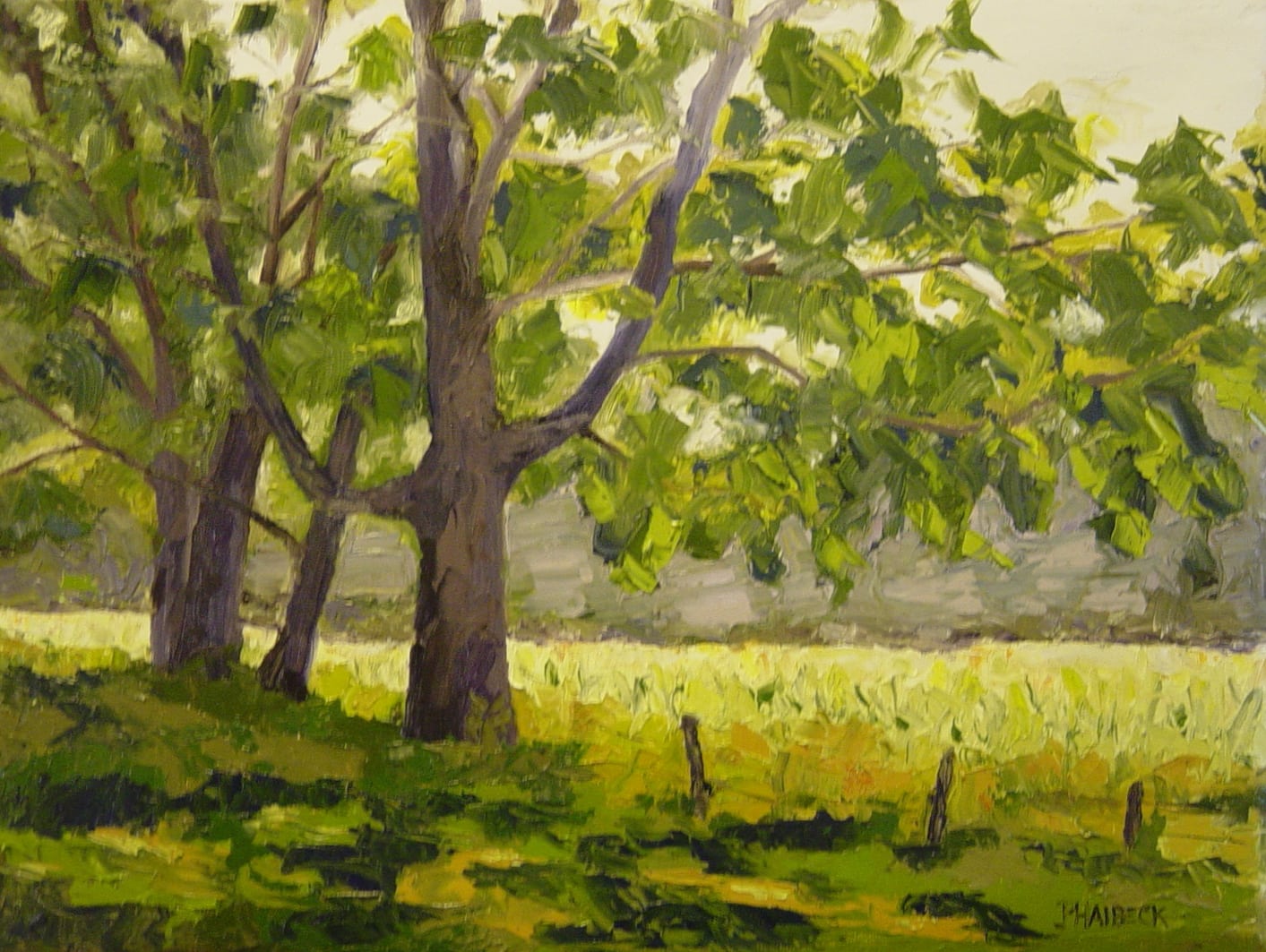 A Celebration of Creativity: Concert and Art Exibit by Patricia Halbeck

A Celebration of Creativity
On Monday, March 23, 2015 at 7:30 pm, Dr. Patricia Halbeck will present a unique creative event featuring music, visual art, and creative writing. Beginning with music by J.S. Bach, Chopin, and Schumann, the pianist created a series of oil paintings reflecting the mood and atmosphere of the music. Additionally, her rendering of short poetic interludes expands upon the music and art to create a fascinating exchange among the three artistic mediums; sound, image, and words. Dr. Halbeck takes the audience on a multi-sensory journey combining her art, writings, and her interpretations of the much loved music of the masters.
During the concert, images of the paintings are seen above the piano on stage, and poetry is read before each musical selection. “I was surprised at how much each art form influenced the others,” says Dr. Halbeck. “Originally I believed the music would be the primary foundation for the event, but in reality, my interpretation of the music was equally influenced by the paintings that evolved and by the words that I wrote. It became a conversation between the piano, the paintbrush, and the pen!”
The concert is free and open to the public in the George and Sharon Mabry Concert Hall at Austin Peay State University. Following the concert, the audience is invited to a reception in the mezzanine and lobby areas of the Music/Mass Comm. Building where the art exhibit can be viewed.
For more information, call the Austin Peay Music Department at 221-7818