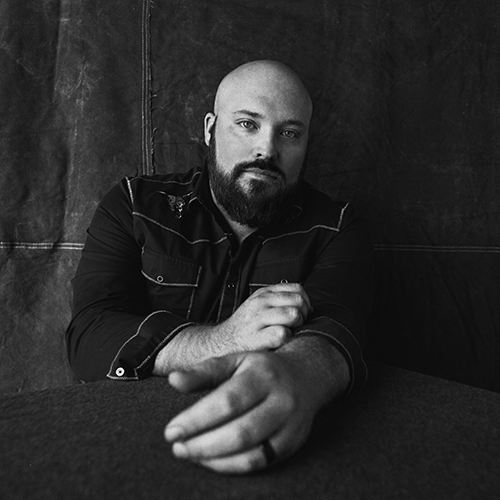 Singer-songwriter Austin Jenckes co-wrote eight of the nine songs on his 2019 debut album, If You Grew Up Like I Did, including “American Nights,” which has been recorded by both Lee Brice and Morgan Wallen. Jenckes made his Grand Ole Opry debut in 2019 and was a contestant on The Voice in 2013. He has opened for Brice, Brothers Osborne and the Cadillac Three.