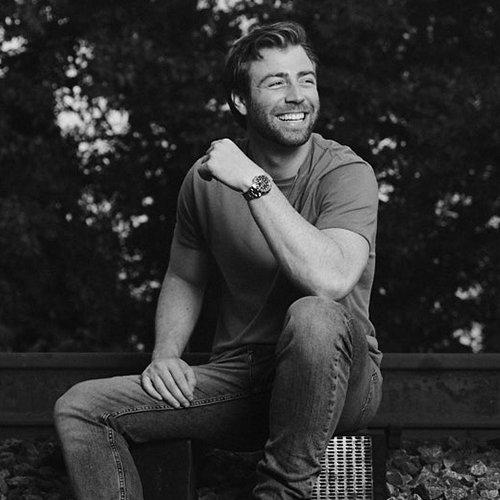 Songwriter and Monument Records recording artist Teddy Robb released his self-titled debut EP in 2020. The project includes three songs he co-wrote: “Lead Me On,” “Really Shouldn’t Drink Around You” (which landed on both the Billboard Country Airplay and Hot Country Songs charts) and “Tell Me How.” In 2020, Robb’s song “Heaven on Dirt” also appeared on the Hot Country Songs chart. Robb recently released “Whiskey Can’t,” which he co-wrote and is included on his forthcoming EP, Get Away With It. He has appeared on NBC’s Today show and opened shows for Gary Allan, Brothers Osborne and Luke Combs.