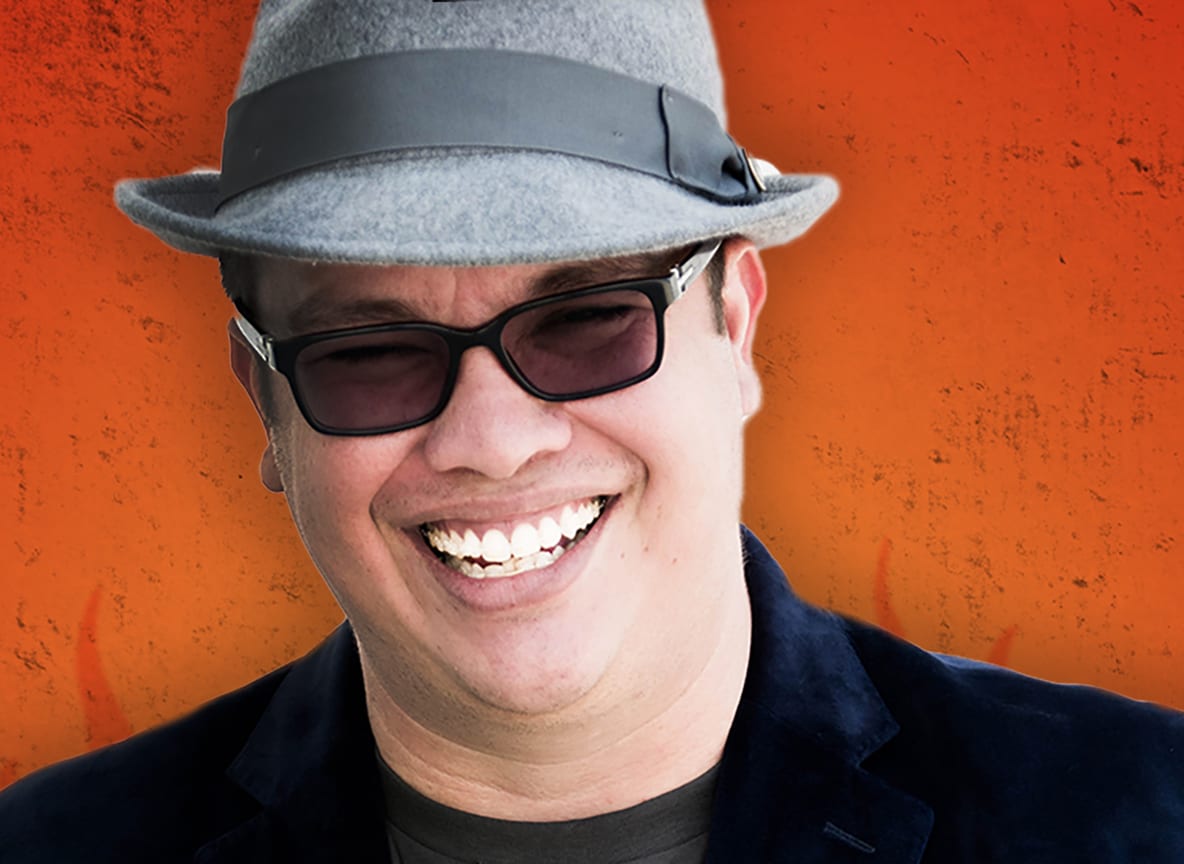 Born in Cuautla, Morelos, Mexico in 1981, Franco Escamilla is a standup comedian, singer/songwriter and radio personality known for a dark, acerbic sense of humor that’s earned him the nickname El Amo del Sarcasmo, or The Master of Sarcasm. After studying at the Monterrey College of Music and Dance, he embarked on a career in comedy, building an audience with the aid of his YouTube channel. By 2016, he was hosting his own comedic talk show, El Show de Franco Escamilla, on American Spanish-language network Estrella TV (From Spotify).