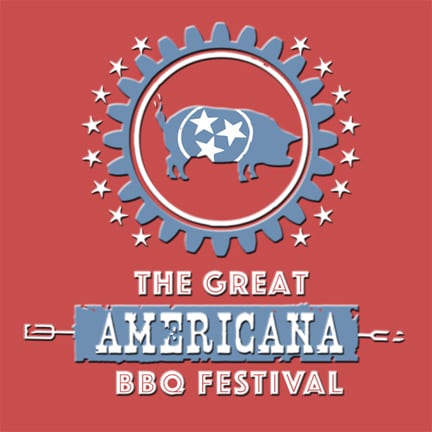 The Great Americana BBQ Festival is a Kansas City Barbeque Society-sanctioned event and will feature a combination of Pro Division and Backyard Teams, competing across multiple categories for more than $10,000.00 in prize money. Festival goers will be able to participate in the judging by selecting the “People’s Champion,” and the official winner of the Pro Division will go on to compete in the Jack Daniels competition in Lynchburg.

Produced by the Franklin Noon Rotary Charitable Foundation, all proceeds from the festival will go to local community beneficiaries. FNRC is in its sixth decade of service to Middle Tennessee, during which time it has raised more than $2 million for community needs.