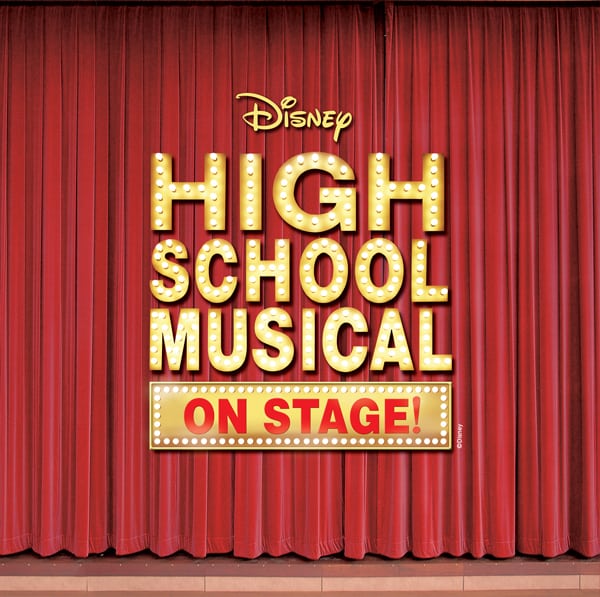 HIGH SCHOOL MUSICAL takes on a new, fresh life when it appears onstage. A younger generation has discovered the fresh, optimistic spirit of this infectious musical. ClassAct Dramatics is proud to let their voices be heard, with a message that is not just for kids, but for everyone.

Disney’s High School Musical began as a made-for-television movie. It quickly became the one of the most watched events in TV history. In 2006, the show swept through the awards season, winning with the Emmy, Teen Choice, American Music, TV Critics and Billboards Music Awards. Three sequels followed. The teens quickly became huge stars!

Now we let 22 of Nashville’s most talented kids tell the tale. Newcomers to High School Musical will delight in the upbeat music and dance. Fans of the show can experience new musical numbers, written just for the stage show. The story is much the same: Basketball jock Troy and “brainiac” Gabriella defy the odds in this 21st century Romeo and Juliet. As the couple battles for the leads in the school musical, they also have to face the toughest clique of all: the Theatre geeks.

Come see what everyone’s been raving about: Disney’s High School Musical on stage at Street Theatre. It’s a show you never knew you would love!