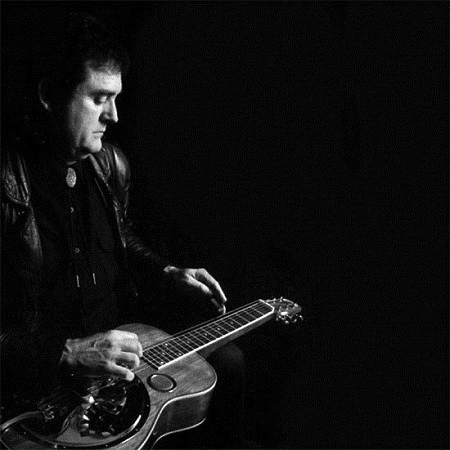 Johnny Bellar performed with the Stoneman Family from 1974 to 1984, appearing with them on “Hee Haw,” “The Ralph Emery Show,” “The Tommy Hunter Show” and the “Grand Ole Opry.” He has performed or recorded with Boxcar Willie, Tommy Cash, Wilma Lee Cooper and Faith Hill. In 2005, Bellar won the National Resonator Guitar Championship and in 2007, he was inducted into the Old-Time Music Hall of Fame.