A Song of Ice and … Fury 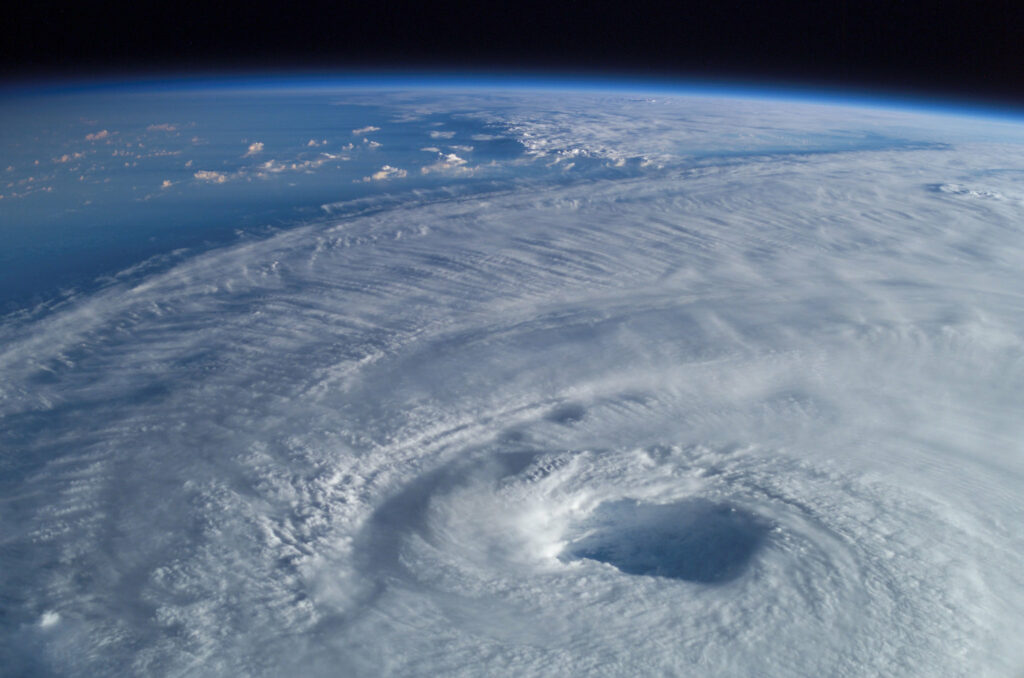 A few months ago, I discussed how electric cooperatives prepare for ice storms and other weather events. When storms hit — like the ice storm this past February — we work together toward one goal: get the lights back on as quickly as possible while working as safely as possible. We plan and prepare ahead of time because it’s not if but when a major storm impacts us.

On June 1, we officially began this year’s hurricane season, which ends Nov. 30.

Tennessee is not a coastal state. Our location puts us far enough from the Gulf to be relatively safe from those hurricane-force winds. However, as longtime residents can attest, we aren’t spared the impact from those storms. When hurricanes threaten the mainland from either the Gulf or Atlantic, we risk being seriously affected. Not only do strong tropical storms bring damaging straight-line winds, but the systems also spawn tornadoes as they make their way across the state.

As of mid-July, this season is already a record-setter. Hurricane Elsa, which became a tropical storm on July 1, was the earliest-forming fifth-named storm (A-E) on record over the Atlantic Ocean. You have to go back 16 years for a more active July.

The 2020 hurricane season, which kept our cooperative linemen very busy, saw 11 storms make landfall in the continental U.S. Some 14 of those storms became hurricanes. There were seven major hurricanes with winds of 111 mph or greater.

Despite our fast start this year, we’re hoping it won’t be as active as 2020. Last year’s 30 named storms were the most storms on record, surpassing the 28 from 2005, and we tallied the second-highest number of hurricanes.

But things are certainly trending toward more active seasons with stronger storms.

From NOAA: 2020 was “the fifth consecutive year with an above-normal Atlantic hurricane season, with 18 above-normal seasons out of the past 26. This increased hurricane activity is attributed to the warm phase of the Atlantic Multi-Decadal Oscillation — which began in 1995 — and has favored more, stronger and longer-lasting storms since that time. Such active eras for Atlantic hurricanes have historically lasted about 25 to 40 years. An average season has 12 named storms, six hurricanes and three major hurricanes.”

What does this mean for you? As a resident of an area that is impacted by tropical storms, you need to take the proper precautions for your home, your family and yourself. You can find preparedness information at the website below.

As far as keeping the lights on? That’s our job.

We can’t anticipate every calamity. But, as years have gone by, we make adjustments to our construction standards to “harden” our electric utility infrastructure. And as soon as the storm has passed, you can rest assured that our crews are concentrating on nothing else until your lights are back on.

You can find more information, including preparedness tips, online at tn.gov/tema/prepare/tennessee-threats/severe-weather.html