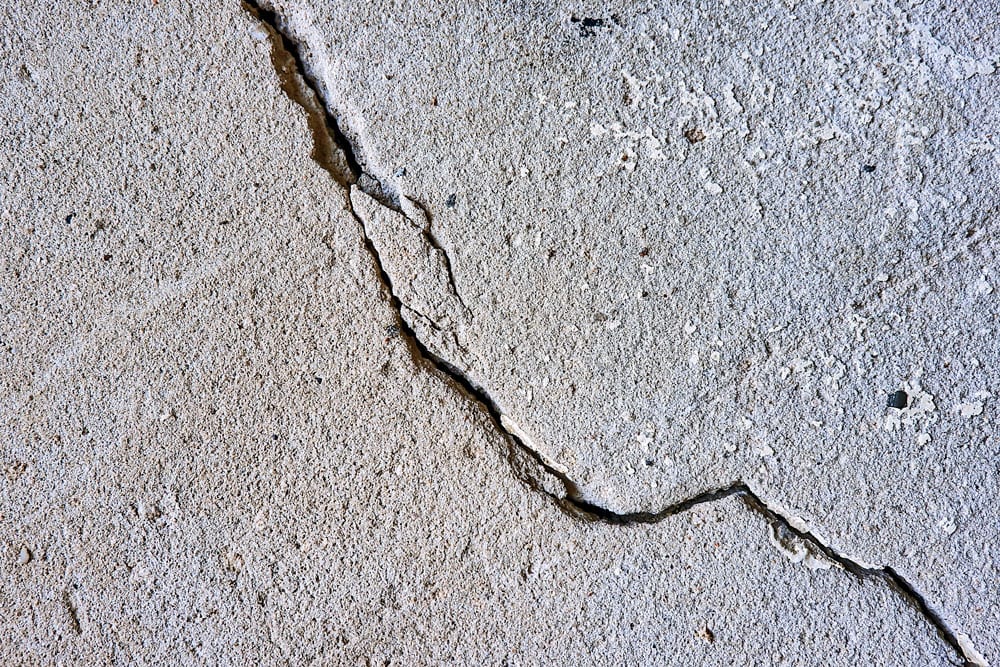 Last fall, Alaskans experienced a 7.0 magnitude earthquake. Following is a first-person account of that event from my colleague, Michael Rovito. It is a frightening reminder that we need to be prepared for disasters, particularly as we in Tennessee are in the midst of the most common months for tornadoes.

There’s always a sense in the back of an Alaskan’s mind that the earth may start to shake any second. With hundreds of small earthquakes every day — most unfelt by people — complacency has a way of taking root and relaxing even the most prepared Alaskan.

I had just walked my two daughters, Joplin and Jolie, down to the bus stop, leaving the house through our garage and walking past the shelves with the emergency food and water we’d stored there years ago but largely ignored.

We arrived at the bus stop at 8:25 a.m. in the pitch dark and biting cold of an Alaska winter. The sun wouldn’t come up for almost two more hours. As we stood on the street, admiring the stars and playing with our dog Maple (our faithful bus stop companion), a rumbling sound like an overloaded freight train suddenly rose up. We all said it before the shaking started: Earthquake!

What we expected to be just another brief shake turned out to be anything but. When the quake hit, the earth moved violently, the rumbling growing almost deafening. Both of my girls grabbed ahold of me as I planted my feet and tried to remain upright while the earth tried its best to throw us down.

And the ground just kept shaking. For nearly a minute, we held on as the 7.0 magnitude quake unleashed its energy. We watched as everything in front of us — houses, a neighbor’s car, the kids at the other bus stop — was jolted from side to side. Car alarms started blaring in the distance, lights flickered off and on, and amidst it all, I became very unsure of just what was going to happen to us.

Finally, mercifully, the shaking stopped, but the crisis was not over. As we reached the driveway of our house, an aftershock hit, a magnitude 5.7, according to the U.S. Geological Survey, followed by even more aftershocks that sent Alaskans ducking for cover throughout the weekend. When cellular service went down in Palmer for almost 30 minutes, I had no way to contact my wife, Candace, to make sure she was OK and had evacuated her office safely (she did, and with the schools closed, we all hunkered down at home for the day).

Friday night was spent awake, as aftershocks hit one after the other throughout the night.

Our house in Palmer, Alaska, was lucky. Besides having items thrown from shelves, some glass from a shattered clock, and rattled nerves, our home didn’t sustain structural damage. The same cannot be said for hundreds of people in Eagle River and Anchorage, whose homes were split in half, cracked at the foundation, or had the facades fall off. Amazingly, no one was killed during the quake.

Once things had settled down a bit, our family and many other Alaskans began to re-evaluate how prepared we are for “the big one.” Now that we’d been through it, how can we better position ourselves to react next time?

One of the biggest concerns I had after the quake was my house exploding due to broken gas pipes. Luckily, our pipes were fine, but it got me thinking that I did not have a tool at the ready to shut my gas off at the meter if it became necessary to do so.

To remedy this, we purchased a crescent wrench of the correct size, which now hangs on a hook near the door to my garage, ready to grab at a moment’s notice.

Gas wasn’t the only concern. We were outside during the quake and not in any danger of a building collapsing on us. Had we been inside during the temblor (earthquake), it might have been a different story.

We practiced what to do again, which table to go under, how to cover yourself with your pillow if the quake hits while you’re in bed. Like tornado drills in Mid-west or fire drills at school, it’s all about making it a routine, like a reflex.

Most of all, we stressed staying calm. An earthquake is scary, especially to a child who might not comprehend what’s going on. Our approach was to talk to our kids frankly and openly about the quake, but to stress safety.

On New Year’s Eve, a 5.0 aftershock hit. By now, we all pause, see what’s going to happen, then go back to what we were doing. Now, we have to make sure we don’t become complacent again.