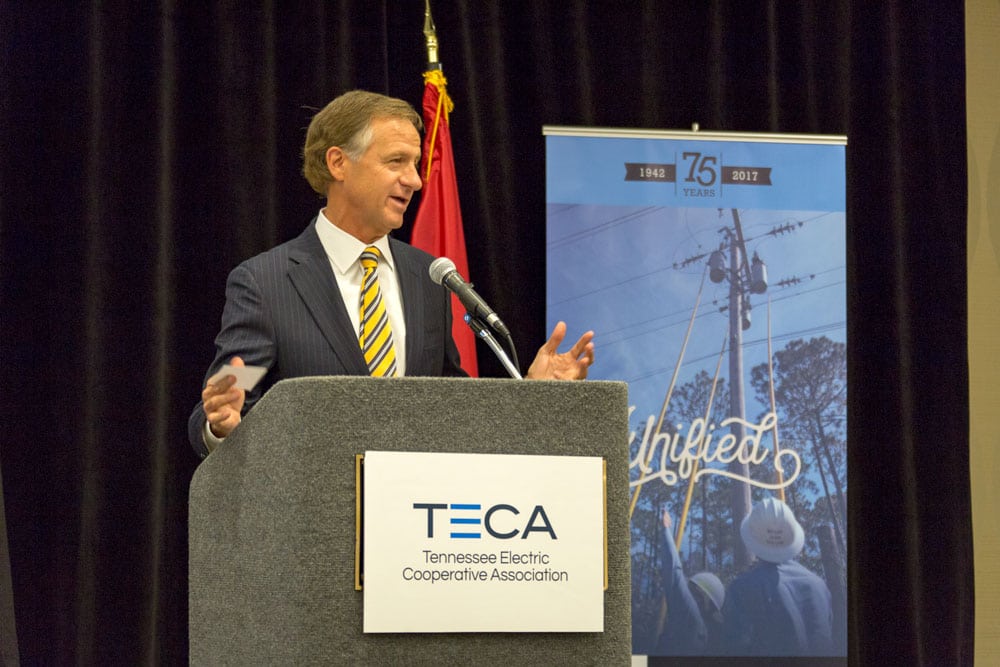 Earlier this year, I was flying home after a couple of very productive days in Washington, D.C. As I settled into my seat, I was greeted by a familiar voice from a member of Congress who represents a very rural district in Tennessee. We’ve known each other for many years, so after catching up on fishing and family, our conversation naturally turned to the priorities of the new Congress. What I heard that day might be surprising to you but has become more and more of the norm in Washington and Nashville.

While partisanship is alive and well and often creates a bitter divide, it is geography that seems to be defining the battle lines.

I wanted to frame each issue as a battle royale between the Republicans and Democrats, but I quickly realized that was misguided. Our mutual concern that day was not about long-held political affiliations but about how rural Tennesseans can keep up with our friends in the cities. For example, Nashville is growing so fast there is a shortage of large construction cranes. While such growth is great news for the state’s economy as jobs are created and new investment dollars flow in, it’s of little comfort to you if you live in Linden, Celina or another small community in Tennessee where the economy is sluggish and connectivity is difficult.

While government doesn’t create jobs, our state government plays a really important role in creating the right environment for economic growth to occur. Fifteen years ago, your state representative might have spent much of his or her time working to fund a new four-lane highway so the factory in town had a way to ship its goods. Roads are still vitally important, and Tennessee, in fact, is facing significant challenges in the years ahead to figure out how to upgrade and maintain our road system.

Many of today’s “roads” are made of glass and ensure the flow of digital information. In his annual State of the State address, Gov. Bill Haslam recognized the true challenge in today’s rural economy. “Ensuring the future health of our state is not just about roads and bridges,” he said. “As Tennessee moves ahead, we want to make certain that every part of our state is included. One of the best things I think we can do for (rural) areas is increase their access to broadband internet.”

Today, one out of three rural Tennesseans do not have access to adequate broadband. In the urban areas, only 2 percent lack this access. This is a problem your electric cooperative hears about each and every day and one I have been discussing for some time with lawmakers. Gov. Haslam went on to say, “We live in a world where — if you have a strong internet connection — you can work from anywhere. If we are serious about putting our rural counties on a level playing field, then opening up broadband access is one of the largest steps forward we can take.”

The governor has proposed the Tennessee Broadband Accessibility Act, and it is now in the hands of the legislature to turn his words into a law that will help our rural communities connect to the 21st century. Thankfully, we have leaders in the General Assembly who are committed to seeing this happen. Sens. Mark Norris of Collierville and Mike Bell of Riceville will guide the bill through the Senate. Rep. David Hawk of Greeneville is sponsoring the bill in the House. And good men like Sen. Jack Johnson of Franklin and Reps. Art Swann of Maryville and Pat Marsh of Shelbyville lead the committees that are considering this important legislation.

We need your help to make sure this legislation becomes law. A quick visit to takeactionTN.com will give you much more information about this bill and how you can help.