Building a Brighter Future and a ‘Brighter Tennessee’ 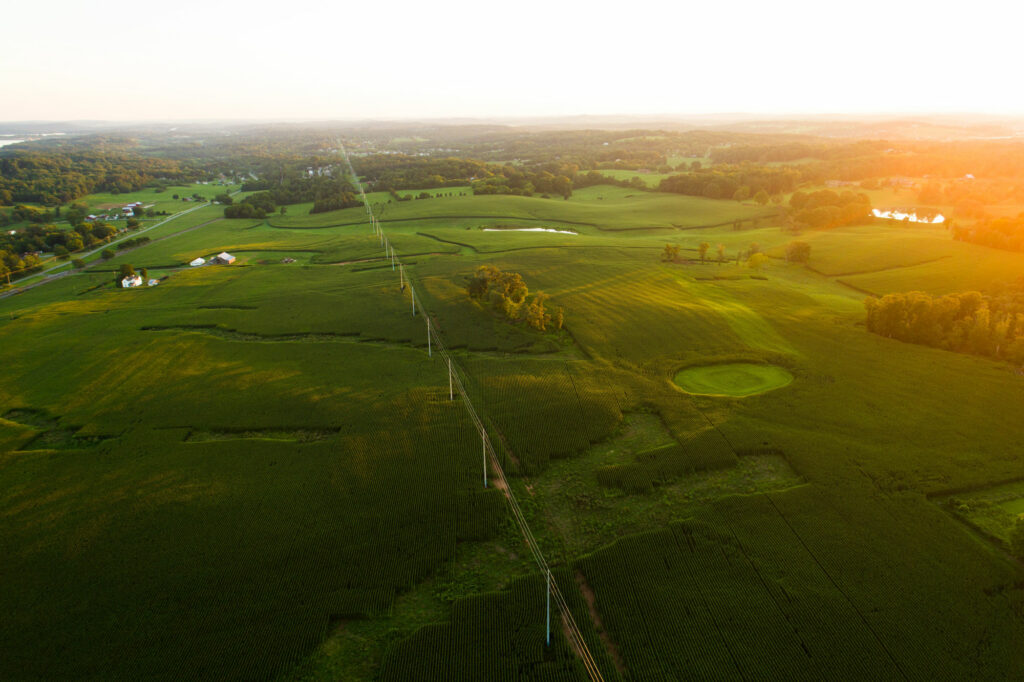 As someone whose profession has been built around the distribution of electricity, I guess you might say that I have a soft spot in my heart for Thomas Edison. Some people might assume that the invention of the electric lightbulb came fairly easily to such an indisputably brilliant man. Not so!

Edison and his team actually worked on at least 3,000 different theories to develop an efficient incandescent lamp. He tested no fewer than 6,000 different materials in his search for the most suitable filament. Through it all, however, he showed a remarkable ability to persevere in the face of adversity.

When asked about his dogged determination to achieve his goal, he had this to say: “The most certain way to succeed is always to try just one more time.”

Tennessee’s electric cooperatives are, by our very nature, resilient. We came about because for-profit utilities weren’t interested in bringing electricity all the way out to rural areas; it just wouldn’t pay to try to serve sparsely populated locations. But people in the country needed power just as much — if not more — than those who lived in cities. When folks banded together to form electric cooperatives, they were refusing to take “no” for an answer. When others might have accepted defeat, they said, in essence, “We’ll do it ourselves.” By not giving up, they developed resilience — and that’s a trait that continues to serve us well even today.

In the decades our co-ops have been in existence, we’ve persevered through many obstacles and hardships. We’ve seen damages to our electric systems from devastating storms. We’ve experienced financial challenges during economic downturns and periods of slow growth. But when times were tough, we never failed to push through on behalf of our members.

With a global pandemic that cost lives and livelihoods, we were tested last year as never before. As difficult as it was to navigate this unprecedented time of trial, we refused to give up or give in. We did what it took to keep the lights on.

It’s a commitment shared among co-ops across the state. Together, we are building a “Brighter Tennessee” by investing in a stronger, better-prepared and more resilient future for the communities we serve. We take great pride in the infrastructure we build and the connections we make. The contributions of electric co-ops are transforming the future of our state’s rural and suburban communities through energy infrastructure, broadband, economic development, education and more.

Just as Thomas Edison was determined to make a brighter, longer-lasting lightbulb, you can count on the fact that your local electric cooperative will join with our sister co-ops throughout the state to keep building a brighter, more resilient Tennessee.