Can You Store Time in a Bottle? 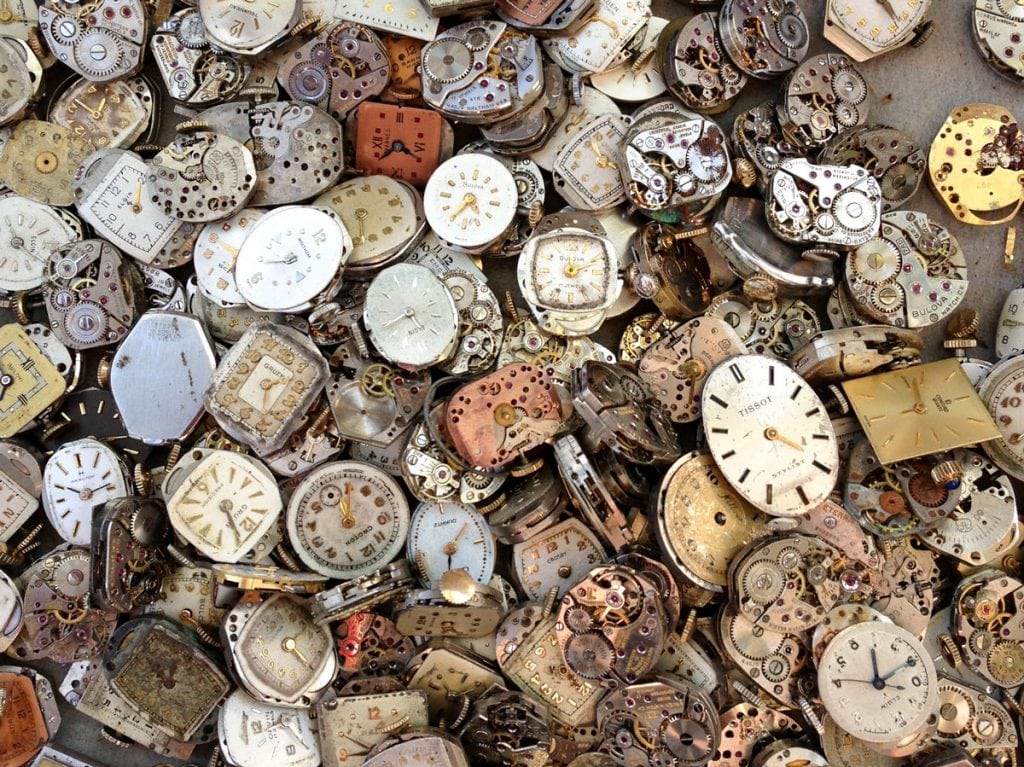 In the June edition of this magazine, I asked a simple question: Is solar power good or bad? I didn’t simply say “Yes” because, like most things in this world, the answer is not very simple. Generating energy from the power of the sun is great because the fuel is free and doesn’t require any mining, refining, transporting, storing, combusting, cleaning or disposing. It is sometimes unreliable and inefficient because the sun doesn’t shine all the time, requiring traditional energy sources to back it up to keep the grid powered all the time.

Understanding how to integrate solar energy into the electric grid is a challenge that is well explained by the “Duck Curve,” named after a chart that looks like a duck. The problem can be succinctly described in a four-minute video at the website www.vox.com. Just search for “Duck Curve” to find the video demonstrating how solar energy is replacing other forms of electricity generation during the day but is unable to keep pace at the end of the day when the sun goes down and power use goes up.

What makes all of this such a problem is time. You see, electric energy moves at virtually the speed of light. The energy that powers your appliances must be generated at the same instant it is consumed. Therefore, utilities must constantly balance electrticity production with user demand. It is a very difficult task that has required decades of trial and error, innovation and individual expertise. The end result is that your lights stay on 99.999 percent of the time.

The rapid drop-off of solar production at the end of the day, if large enough, could prove more than traditional power plants can supply — not because they wouldn’t have the capacity, but they could not increase the volume of production as rapidly as users demanded. The steeper the “neck” of the duck curve, the closer we get to a brownout or total blackout.

Many types of power plants — particularly nuclear — need to run at 100-percent capacity 24/7 to operate most efficiently and effectively. Turning a nuclear plant “off” is not as simple as just flipping a switch; it takes lots of time and money to do it safely. So what happens on a sunny but cool spring day when suddenly more energy is being produced than we need? This is shown visually as the bottom of the duck’s belly in the Duck Curve. Since it’s so expensive and impracticable to turn off large power plants, solar energy will be the first to be curtailed — in other words, thrown away. And while that really is a shame, overgeneration on the grid risks turning the lights out for everyone.

Instead of wasting extra energy produced in the middle of the day, what if individuals or your co-op could store it and use it just after the sun goes down to reduce the steep increase in power demand and solve that problem, too? In the short term, though, this is not a very good answer because energy storage is very expensive. While some companies have begun to sell batteries for this specific purpose, the cost is simply not competitive with gridgenerated power that doesn’t require storage. Battery prices are coming down as economies of scale take hold, but I’m not optimistic it will be competitive for the average Joe anytime soon.

I do believe, however, that dramatic increases in how much energy a battery will store are coming based on new materials and designs. When will these breakthroughs occur? I have no idea. When it happens, though, it will change the world in many, many ways. Until then, your co-op will keep working hard to keep the lights on for everybody — even if we can’t put time in a bottle.