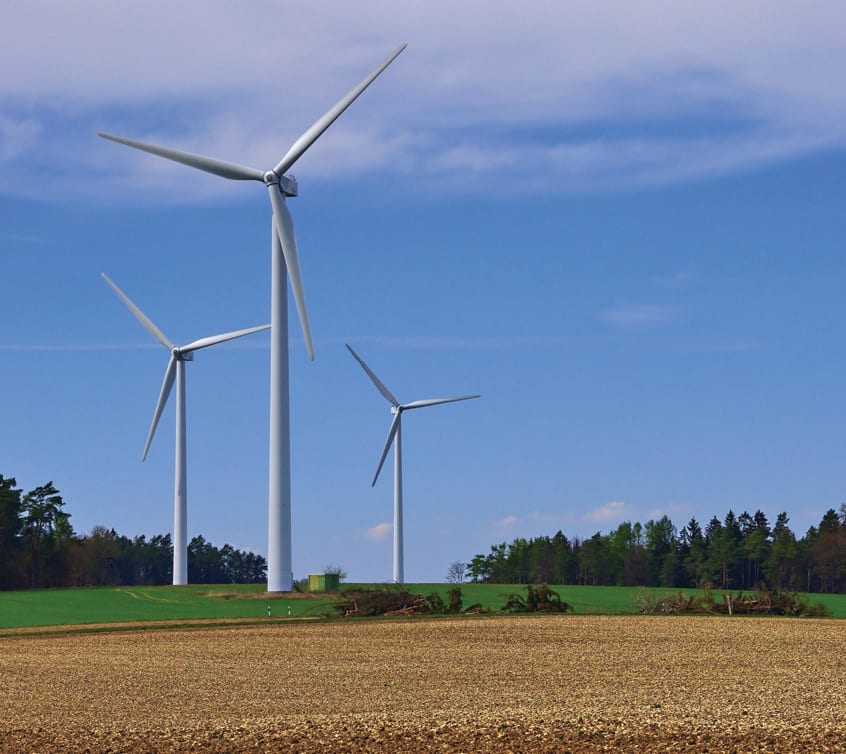 Dear Pat: We’re considering buying an electric vehicle and switching from a propane furnace to a heat pump. We care about the environment and are wondering if using more electricity would be beneficial. — Jason and Chelsea

Dear Jason and Chelsea: The decisions about how to heat your home and how to fuel your transportation needs are among the most important environmental choices you can make. A number of changes happening in the energy sector — and with electric co-ops in particular — are making your electricity cleaner.

Decades ago, coal was the preferred fuel for electricity generation. As investments in environmental upgrades took hold, the energy industry increased the use of low-sulfur coal and found ways to clean the coal and burn it more efficiently. Scrubbers were installed in coal plants to reduce sulfur emissions, but even after these improvements were made, natural gas turbines were still considered environmentally preferable to coal plants. In 1990, utilities depended upon coal to generate more than half of their electricity, but by 2016, that dropped to less than one third.

In recent years, solar and wind generation have taken off and now provide more than 8 percent of utility energy generation. Electric co-ops have installed solar at a record pace, with solar capacity growing more than four times since 2015. Electric co-ops have pioneered community solar programs, where members subscribe to a community project and the co-op installs a large array that is much less costly per kilowatt than smaller rooftop projects. Nearly 200 co-ops offered community solar programs in 2017, and more than 500 co-ops across the country use electricity generated by wind power.

These statistics are national, but the environmental impacts of electricity depend upon where you live and where your electric co-op purchases electricity. Many co-ops publish this information about the sources of electric generation on their websites or in their annual reports. Some include information on carbon emissions.

With all that in the back of your mind, let’s get to the decisions you are looking to make: home heating and vehicle purchase.

The heat pump you’re considering is a good option. Heat pumps are about 1.5 times more efficient than they were in the 1970s, and they’re functioning better in colder temperatures. Heat pumps take care of your cooling needs as well and can do so with about half the energy they required in 1990. The best choice for home heating and cooling depends to a large degree on the climate where you live. In more extreme climates, you’ll need more heating or cooling capacity and can justify splurging for the more energy-efficient models.

As you make your decision on a heating system and new vehicle, remember there are other things you can do to reduce the environmental impact of your energy use. You can insulate and seal the air leaks in your home. You can set the thermostat a little lower in the winter and a little higher in the summer. You can also check with your local electric co-op to see if it offers a community solar program or additional energy-saving tips.

I hope these ideas help you make your decision.

This column was co-written by Pat Keegan and Brad Thiessen of Collaborative Efficiency. For more energy tips, visit www.collaborativeefficiency.com/energytips.

Patrick Keegan writes on consumer and cooperative affairs for the National Rural Electric Cooperative Association, the Arlington, Va.-based service arm of the nation’s 900-plus consumer-owned, not-for-profit electric cooperatives. He brings over 30 years of energy-related experience at the local, state, national, international, and non-profit level. His experience spans residential and commercial energy efficiency and renewables.

Easy Ways to Help a Neighbor Save Energy

Planning a Remodel? Timing Is Everything.