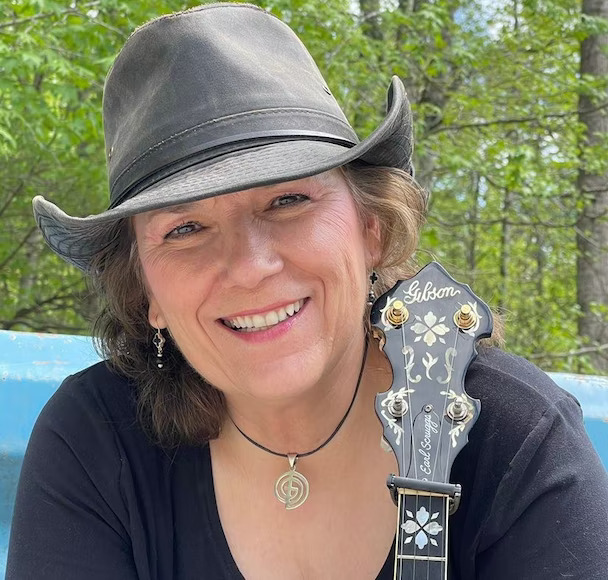 Banjo player Pam Gadd has been featured on six Porter Wagoner albums and performed with him weekly on the Grand Ole Opry. She has also toured as a backing musician with Patty Loveless and has contributed to recordings by Terri Clark, Carl Jackson and George Jones. Gadd was a member of the bluegrass bands New Coon Creek Girls and the Muddy River Band and was lead vocalist for the country band Wild Rose. As a solo artist, she has released three albums.