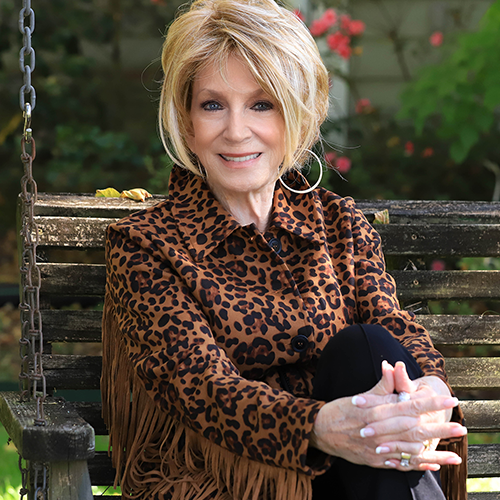 “Miss Country Soul,” as Jeannie Seely is sometimes known, wrote the R&B classic “Anyone Who Knows What Love Is (Will Understand),” a hit for Irma Thomas in 1964. A prolific songwriter, Seely released an album of original compositions in 2017, Written in Song, that includes her renditions of “Enough to Lie,” recorded originally by Ray Price; “My Love for You,” originally recorded by Merle Haggard; and “Senses,” originally recorded by Willie Nelson. Seely scored a crossover hit herself with her Grammy-winning performance of the Hank Cochran song “Don’t Touch Me.” She has been a member of the Grand Ole Opry cast since 1967, and she is an on-air personality for SiriusXM’s Willie’s Roadhouse channel. Seely will be accompanied by award-winning pianist Tim Atwood and bassist Danny Davis.