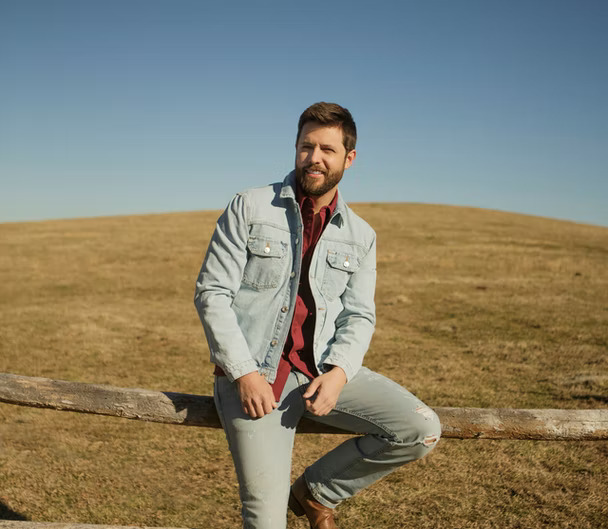 Ray Fulcher co-wrote 16 songs on Luke Combs’s albums This One’s for You and What You See Is What You Get, including the hits “Does to Me” (featuring Eric Church), “Even Though I’m Leavin’,” “Lovin’ on You” and “When It Rains It Pours.” He also co-wrote “Tomorrow Me,” Combs’s first single from his newest album, Growin’ Up. Fulcher’s songs have also been recorded by Tenille Arts, Riley Green, Drew Parker, Elvie Shane and Zac Brown Band. As a recording artist, Fulcher has released three EPs—2016’s Here We Go Again, 2019’s Somebody Like Me, and 2021’s Larkin Hill Mixes—and recently released his first full-length album with Black River Entertainment, Spray Painted Line, which includes the radio single “Anything Like You Dance.” He has opened for Combs, Chris Janson, Ashley McBryde, Craig Morgan, Matt Stell and Morgan Wallen.