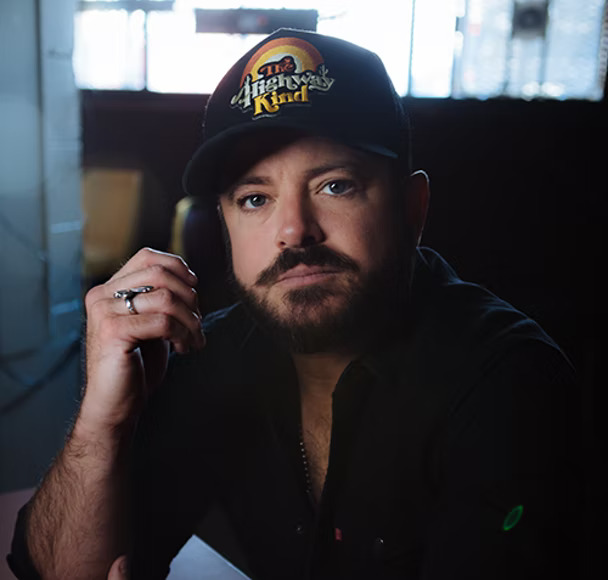 Independent Texas-based singer-songwriter and recording artist Wade Bowen co-wrote all 12 tracks on his newest album, Somewhere Between the Secret and the Truth, due out Aug. 12, including the first single, “Everything Has Your Memory.” Over the last 20 years, Bowen has released six studio albums containing dozens of Texas radio hits, including the Randy Rogers duets “Hold My Beer” and “’Til It Does” and the solo songs “Phones Don’t Work” and “West Texas Rain.” A regional fixture early in his career, Bowen broke into the mainstream with 2008’s If We Ever Make It Home and followed up with 2012’s The Given, which included the single “Saturday Night.”