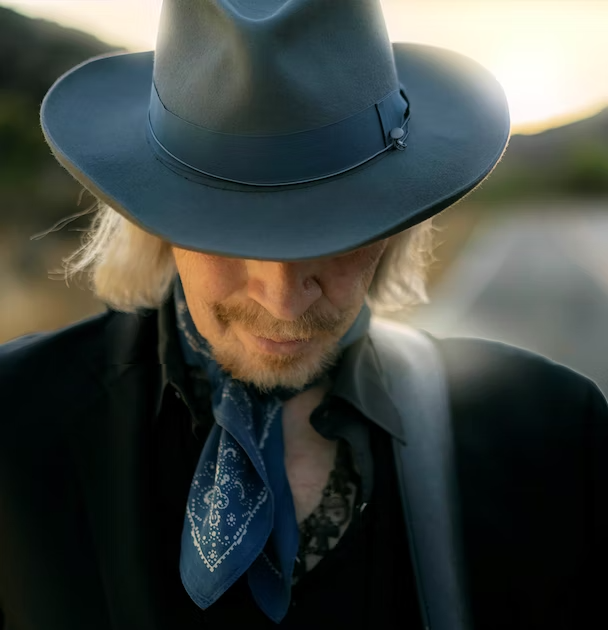 Dave Alvin is a founding member and lead guitarist of Los Angeles roots-rock bands the Blasters and the Knitters. As a songwriter, his songs have been recorded by the Blasters, X, Dwight Yoakam and others. He has also produced music for Sonny Burgess, the Derailers, Ramblin’ Jack Elliott, Chris Gaffney and Tom Russell. Offered in support of the exhibition Western Edge: The Roots and Reverberations of Los Angeles Country-Rock, presented by City National Bank. Opening weekend programming made possible in part by the Academy of Country Music, and exhibit travel partner, American Airlines.