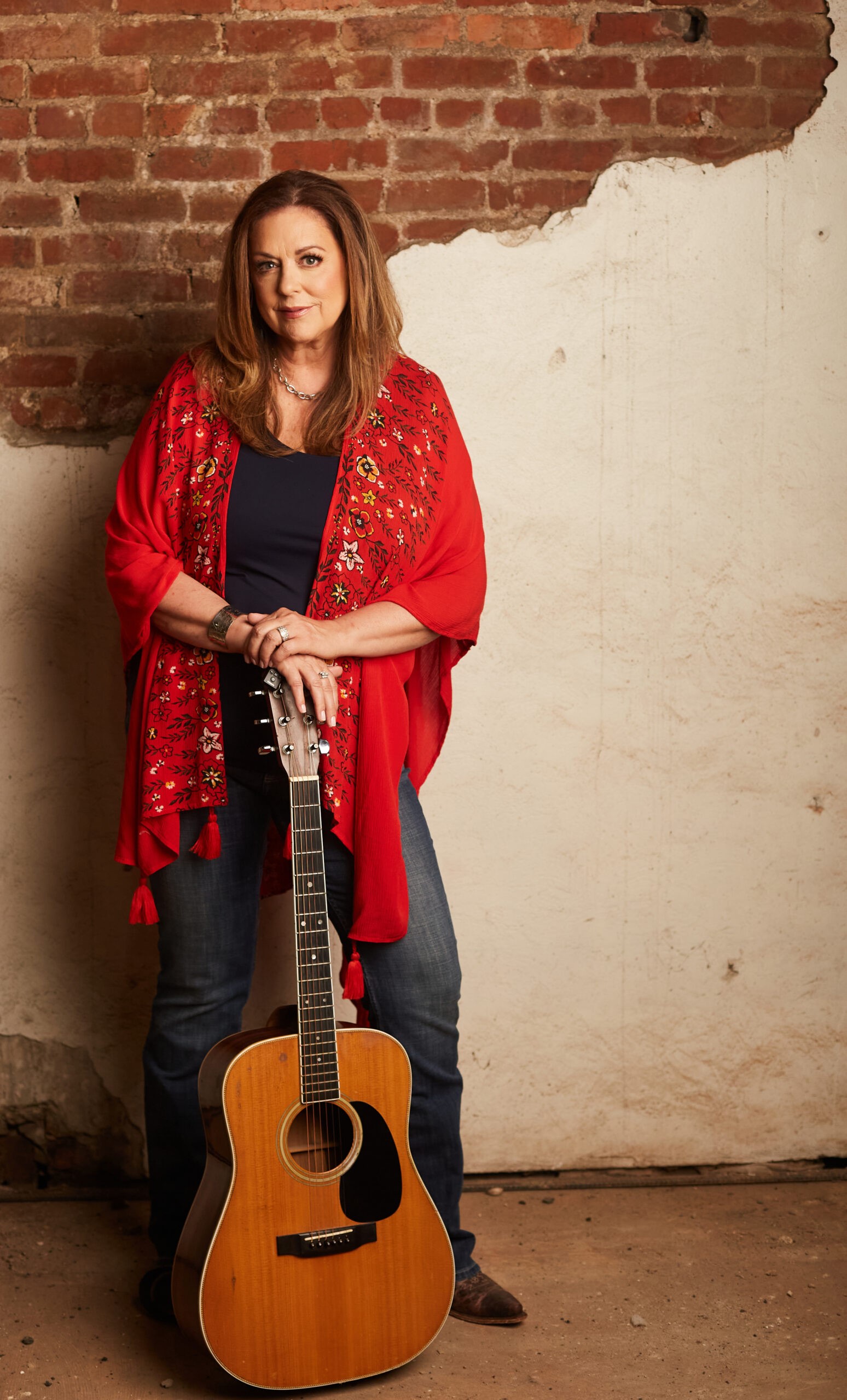 Donna Ulisse won the International Bluegrass Music Association’s Songwriter of the Year award in 2016 and Song of the Year award in 2017, for “I Am a Drifter,” recorded by Volume Five. She was also named the Society for the Preservation of Bluegrass Music of America’s Songwriter of the Year in 2018 and 2022 and their Female Vocalist of the Year in 2022. Ulisse’s 2021 album, Livin’ Large, reached #1 on the Bluegrass Unlimited chart, and her songs have been recorded by Darin and Brooke Aldridge, the Bankesters, the Larry Stephenson Band, Doyle Lawson and Claire Lynch. Ulisse will be accompanied by her husband and songwriter and musician, Rick Stanley.