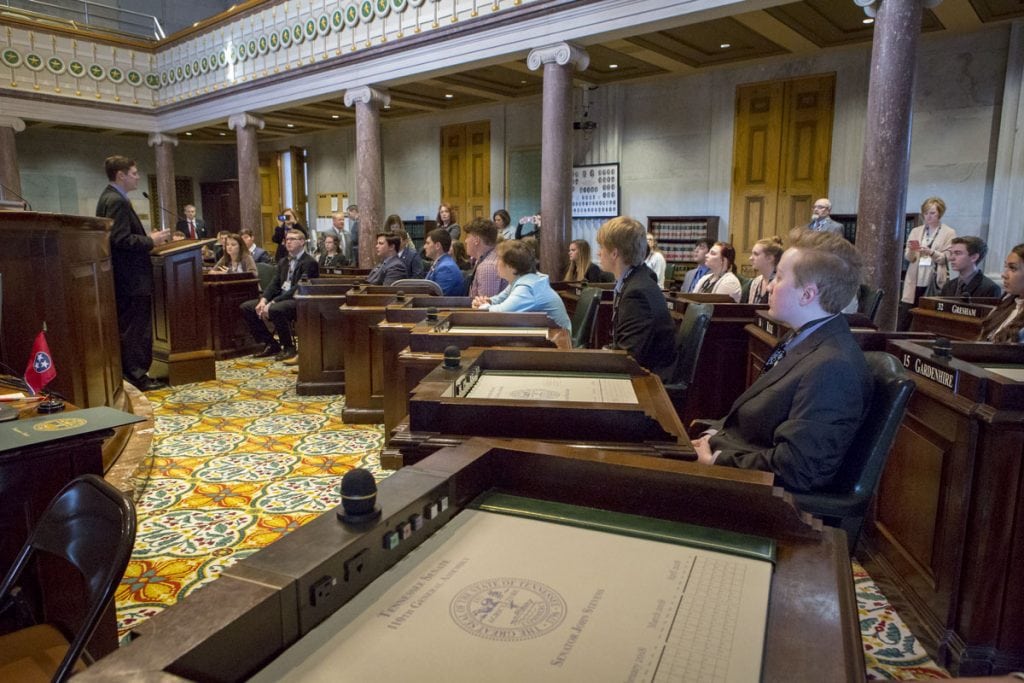 It’s hard for me to remember on most days what I ate for breakfast, so when a thought stays with me, it probably has some real value. More than 2,500 years ago, the Greek philosopher Heraclitus made a number of observations that are repeated even to this day. Best known of his thoughts is, “The only thing constant in life is change.” Very true words, indeed.

In last month’s column, I discussed the proposal in the Trump administration’s budget plan to sell the transmission assets of the Tennessee Valley Authority. These transmission assets are the large towers and cables that move energy from power plants to local communities so your co-op can deliver the energy to your home, farm or business. A number of readers have commented to me and agreed that it didn’t make sense for the federal government to reap the billions of dollars of proceeds when the federal treasury didn’t pay for them in the first place. And that is correct. The men and women of Tennessee have paid for TVA’s transmission assets through their electric bills. A taxpayer in some place like Wyoming has contributed nothing, so why should that same taxpayer benefit from a sale?

Another work colleague went further and encouraged me to fight any effort to change TVA. Thinking about Heraclitus’ words, that doesn’t seem like the right answer either. Closing your eyes and hoping that nothing will ever be different is unrealistic. We all know that change is inevitable. This is true in our personal lives, it is true in business and it is true for industries that value long-term stability. The wise person tries to discern which changes are good and which are ill-advised.

In the last sentence of my column last month, I tried to hint at what good change might look like. I suggested that if the federal government was tired of owning TVA, it could always give it back to the people who actually paid for it. The men and women who work for the 150 local power companies (that provide all of TVA’s revenue) spend their days serving the public and providing a vital service — the electric power we all depend on for modern life. Would you be better served if those same folks were also in charge of generating and transmitting bulk power, too? While I don’t know every detail of the answer to that question, I do know that most folks would probably agree that the best control is local control.

The preacher at my church likes to make the point about frequent change a little more bluntly. He frequently reminds the congregation that “in 100 years … all new people.” As much as we might want to cling to the people and things that make us distinct from one another, all of these will eventually be different. And for that, I am encouraged.

Last month, I was privileged to share a few words with the delegates to the Tennessee Electric Cooperative Association’s Youth Leadership Summit. These high school juniors were selected to come to Nashville and gain some firsthand experience in how our government operates and build skills that will serve them throughout their lifetimes. After spending a few minutes watching, listening and talking with them, I can tell you that Tennessee’s future is bright. One of these students could be my grandchildren’s high school principal. One could be the police officer who foils a major crime. One may be your trash collector.

Whatever they do, they will replace me and you, and I’m sure the future is in good hands.