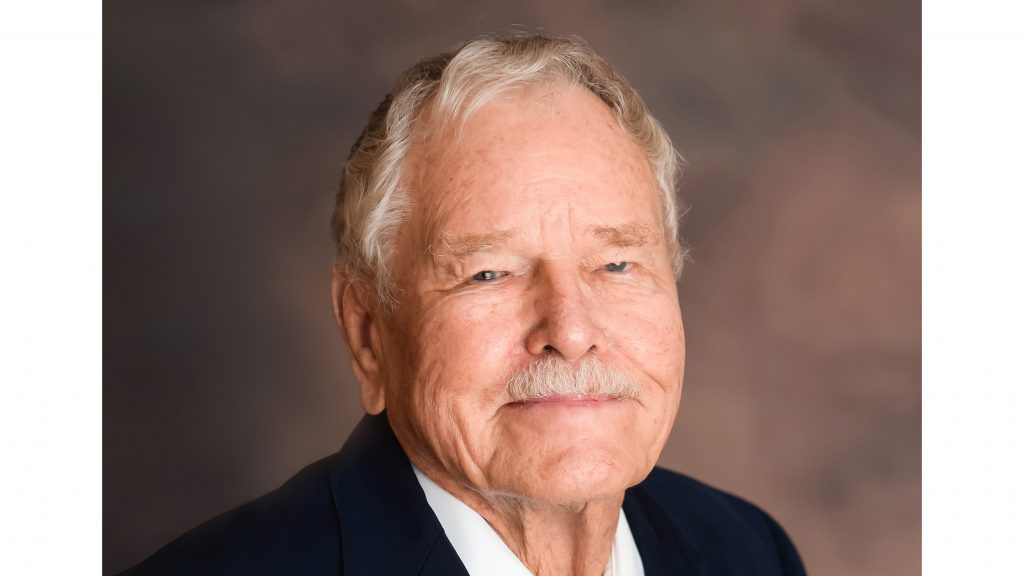 Outstanding service and commitment are characteristics we should all strive to achieve and admire in those who exemplify such traits. Hugh Harvey is one of those people. We at Southwest Tennessee Electric Membership Corporation have been the beneficiary of these attributes for 54 years.

These days, it seems as if commitment is a rare commodity. People seem to move from one job to another, from one town to another, even from one team to another without even blinking an eye. Many folks view commitment as a burden to be avoided rather than a character trait to be admired. Not so with Southwest Tennessee Electric Membership Corporation’s longest serving board member, Hugh Harvey Sr.

Mr. Harvey has been on the STEMC board since 1966. Spending 54 years on the board, Mr. Harvey has the distinction of serving with every manager/president that STEMC has had in its history. Though many things have changed over his time at STEMC, the one thing that has not is his dedicated commitment to the co-op and its consumer-members.

Mr. Harvey is a people person. With joy, he has dedicated his life to his community and its residents. He has lived in Madison County his entire life. He’s been a schoolteacher and coach, U.S. Army soldier, National Guardsman and farmer. He has served on several different boards over the years, but the local power company board has always been his favorite.

Rarely will you see Mr. Harvey without a positive attitude and a smile on his face. During a conversation one day, he was asked what he had enjoyed the most about his years serving STEMC members. He immediately — and without hesitation — said, “helping people, meeting people. That is what I have enjoyed the most. I have made a lot of friends.”

Mr. Harvey is truly a friend to many. His dedication and commitment to Southwest Tennessee Electric Membership Corporation and its consumer-members have been great benefits to the cooperative and the community for more than half a century. 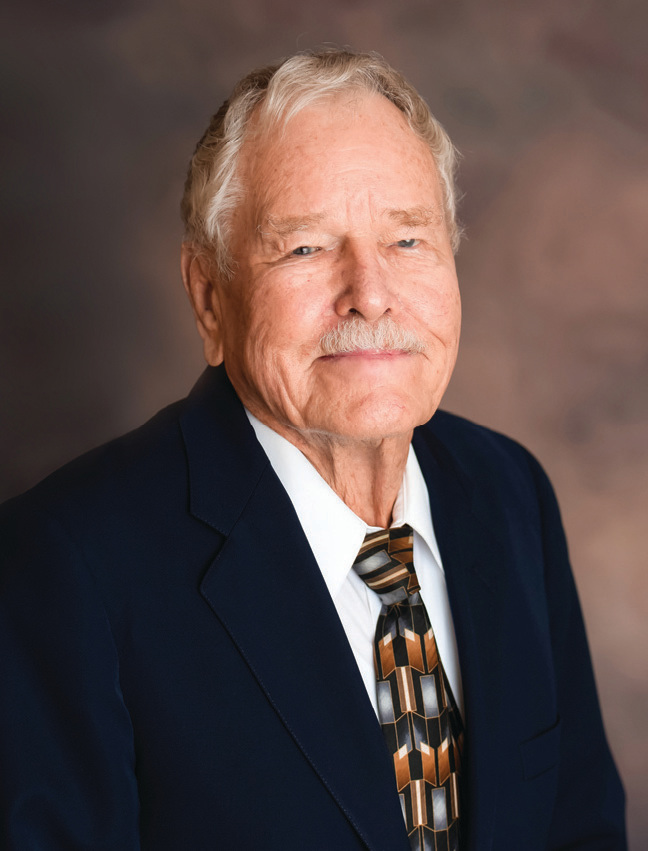 Mr. Harvey’s position on the board of directors is up for election in 2020. He has decided not to run for reelection and will step down at STEMC’s 2020 annual meeting of the members.

Thank you, Mr. Harvey, for your service to our community, cooperative and members. Most of all, thank you for your friendship.