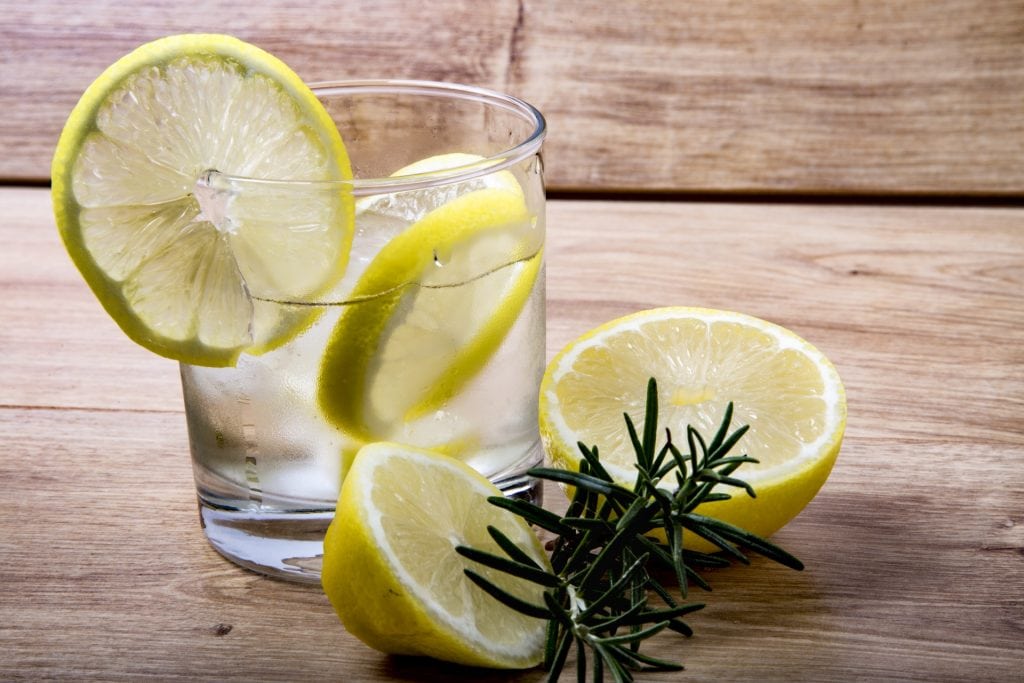 As my kids would laughingly tell you, I am an easy mark for a roadside lemonade stand. A couple of kids holding a homemade sign will ensure that I will stop and buy a cup, no matter the price. While talking to the parent at a recent stop, she jokingly suggested that they should charge extra for ice since it was so hot that day. While I laughed at the suggestion, it’s not too far from a revealing truth.

In the August edition of “Co-op Concerns,” I asked a question that the lemonade stand example just might help us answer. I asked how many businesses would pay you to not buy the product they sell. None, right? Well, your cooperative does this every single day by offering incentives for energy-efficiency improvements — things like adding insulation to your home or buying new heating and air-conditioning systems.

So why would the co-op do that? Let’s go back to the roadside stand to find out. To provide cold lemonade for sale, you only need three ingredients: cups, lemonade and ice. Cups and lemonade can survive the Tennessee summer heat without any significant problem. But the ice won’t last very long — particularly if the stand is out in the sun. The ice will melt! So the cost of your supplies could increase due to the time of the year, the weather and even that particular day’s cloud cover. You are going to need differing amounts of ice to ensure you have enough to make the drinks cold because you can’t control how much of one of your key ingredients you use.

Should the stand charge more on days when it costs more to supply the extra ice? If the actual amount of a variable cost like the ice is small, then it is unlikely you would change the price. But what if the cost of ice became more expensive than the entire cup of lemonade?

The cost of providing power to your home or business has numerous similar costs that are variable in nature. The cost to supply power can differ based on the total amount of power required at any given time, the price of fuels like coal or natural gas, the weather, the second-by-second availability of renewable energy (which in and of itself is typically dependent upon weather) and even equipment failures caused by critters like squirrels and snakes.

These costs change in a real-time basis, causing wild swings in the cost of producing electricity. But you likely pay the same rate for electricity no matter what. That is why it makes sense for your co-op to pay for energy-efficiency and demand-response programs. When power demand is at its highest — like on the hottest afternoon of the summer — the incremental cost of power is also at its highest. If those costs can be reduced slightly by decreased use of electricity, everybody wins because the cooperative doesn’t need to make up the difference by increasing rates — a move that will apply to all members, all the time.

Think of it this way: If ice were really expensive and my kids knew you were going to buy lemonade from their stand every single day, maybe it would make sense for them to give you a reusable, insulated cup instead of ice. That just might reduce the cost of the lemonade for everybody else, too. Isn’t that a good thing? Your co-op thinks so because it exists to empower our communities in many ways. When you save money on your electric bill, perhaps you will have a few extra dollars to spend at the local hardware store or farmers market. Maybe you will even have enough left over to buy some lemonade from a child’s roadside stand.