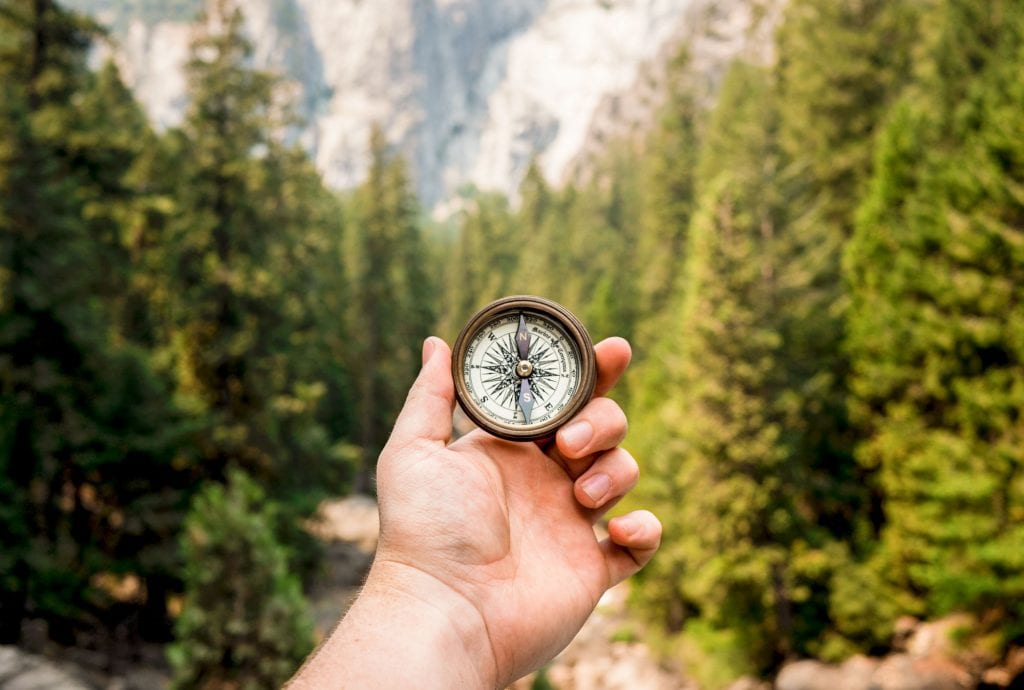 The Lewis and Clark expedition was, for the early 1800s, a “moon shot” of epic proportions. The United States was a young and growing country. President Thomas Jefferson had just brokered the Louisiana Purchase, doubling the size of the nation, and a thorough exploration was in order. Capts. William Clark and Meriwether Lewis led a party of 33 soldiers and guides. Not knowing the challenges they would face, they embarked on an 8,000-mile journey that would take well over two years.

Planning for the trip began months earlier. They made use of everything. The barrels in which they packed their provisions were lined with lead to keep things dry. When the barrel was empty, the lead could be fashioned into ammunition. The iron staves holding the barrels together were used to trade with the natives in the region.

Jack Uldrich, noted author and futurist, has written and taught extensively about Lewis and Clark’s Corps of Discovery. In his book “Into the Unknown,” he writes, “How can we prepare for the future? What skills will we need? What tools? What equipment? Where do we even start? These are the very questions Louis and Clark asked themselves, and we could look to them for inspiration.”

There are lessons to be learned from Lewis and Clark in how we face an uncertain and changing future. In fact, we’ve been down this road before.

In 1935, when Congress created the Rural Electric Administration (REA), no one could imagine the transformation it would bring to rural America. Most rural residents were still living as their parents and grandparents had in the 1800s. There were visionaries like young Rep. Lyndon Johnson who championed the work of the REA. The idea that rural residents deserved the same “luxuries” as city-dwellers took hold, and change began. By the 1940s, rural America was well on its way to parity.

But it didn’t happen overnight, and it took a lot of planning. It took legislative changes, and it took dedication and commitment from those who would be served.

Before the REA would grant loans to cooperatives, residents who would be served were required to invest capital. Many were hesitant to get involved in the fledgling electric cooperative movement. It took the commitment of leaders in the community to get on board and convince their neighbors to also join. Johnson, himself, went door-to-door in the Texas Hill Country, encouraging farmers to pay $5 each to jumpstart Pedernales Electric Cooperative.

Today, Pedernales is still providing power and opportunity to the Hill Country. Johnson wrote in 1959, “I think of all the things I have ever done, nothing has ever given me as much satisfaction.”

Uldrich again: “The 21st century is a time of accelerating, almost exponential, change. Advances in computer electronics, telecommunications, and medicine are announced every day. Genomics, nano technology, wireless technologies, the Internet, fuel cells, solar cells, DNA analysis, the sequencing of the human genome, stem cell research, voice recognition technology, and even the advancement of knowledge itself are propelling us faster and faster downriver, and, like Lewis and Clark, we don’t know what’s around the next bend.”

In the electric cooperative community, we spend a lot of time preparing for the journey. As technology has advanced, we’ve changed with it. Over the years, the pace of change continues to accelerate.

Though we can’t anticipate what’s next on the horizon, we have the people, the resources and the dedication to continue to do what we’ve done since the beginning.