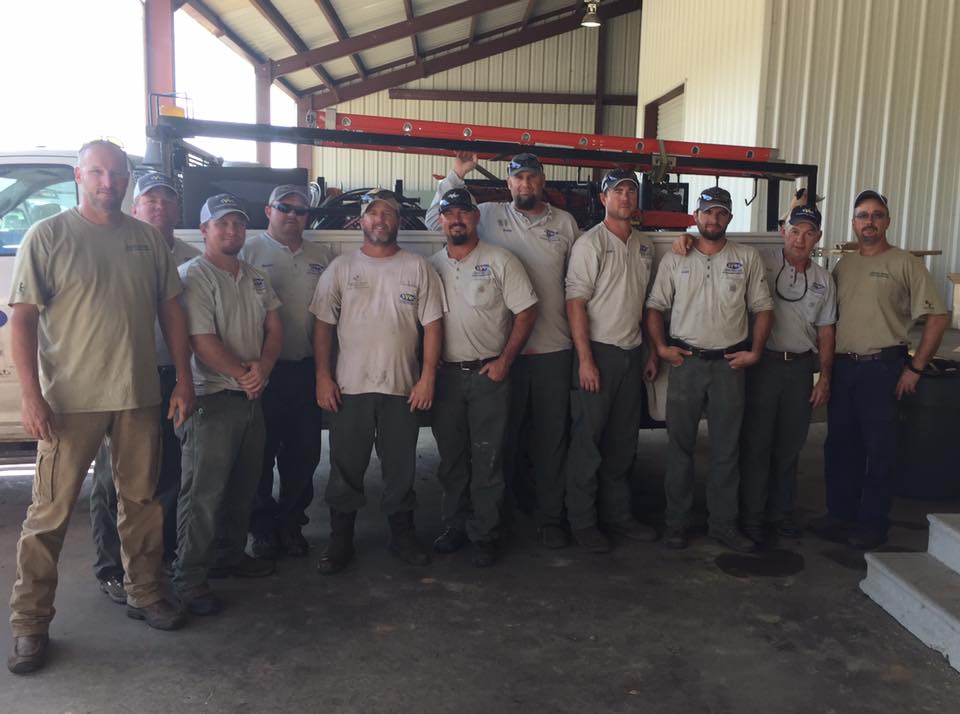 There’s nothing quite like fall in Tennessee. As I write these words, the temperature is in the mid-70s, humidity is low and there’s not a cloud in the deep-blue sky. A television commentator called it “chamber of commerce” weather.

Fall is definitely my favorite season. I just wish it would last most of the year. In fact, my wife and sons are now all too familiar with my fantasy of moving to San Diego to experience the mild climate yearround. Warm days and cool nights are invigorating to me, especially as the oppressive heat of the summer becomes a distant memory.

But this fall has already shown us that nature’s beauty can often disguise a bitter fury. Three major hurricanes have devastated Texas, Florida and many of the most picturesque islands on the planet. The area around Houston, Texas, received the largest amount of rain ever recorded in a single storm at more than 50 inches as Hurricane Harvey lingered overhead. Lives were lost, property was irrevocably damaged and images of suffering filled our television screens. Encouragingly, our fellow human beings demonstrated selflessness that seems too uncommon these days as armies of volunteers lined up with boats and supplies to help rescue the stranded. Then Hurricane Irma pounded the Caribbean and Florida with high winds and walls of water that left destruction in its wake as Hurricane Jose lingered just behind, waiting its turn. Once again, Americans did what Americans do. We rolled up our sleeves and worked to save the vulnerable and begin rebuilding for a better tomorrow.

As these storms impacted millions of people, the attention of the news media shifted to one the most crucial aspects of any major disaster — restoring electric service as quickly as possible. It was heartening to see some of the on-air correspondents for the national news networks visiting with electric line workers waiting to begin their tasks as soon as the storm subsided. Images of interstate highways crowded with cars fleeing the storm were vividly contrasted with the large bucket trucks filled with electric linemen moving toward the storm-ravaged areas. By the thousands, these brave employees moved toward weeks of back-breaking work, knowing that accomplishing their task was the prerequisite to restoring the flow of clean water, powering hospitals and police stations and lighting the darkness. As they often say themselves, “Linemen don’t quit!”

For me, seeing these stoic linemen working selflessly amidst the destruction was redeeming. Much like how the cool fall weather fills our lungs with crisp, refreshing air, my sprits were lifted knowing that these thousands of good men (many of whom I know on a first-name basis) are fulfilling their calling to serve mankind. And while they train extensively and take enormous precautions to work safely, danger is always present. In fact, one of Tennessee’s native sons did not return home after a tragic accident claimed his life while restoring power in Texas after Harvey. For those closest to him, the sacrifice is all too great. I hope you’ll join me in praying for the family and friends this fine young man left behind.

As thankful as I am for the hard work of professional linemen in these types of extreme circumstances, I am also reminded that their work occurs each and every day regardless of the conditions. The risks they face aren’t all from hurricanes, tornadoes or ice storms. They encounter danger on even the most beautiful of days. I’m thankful for their work and resolve to express that gratitude when it’s not expected. I hope you will join me.