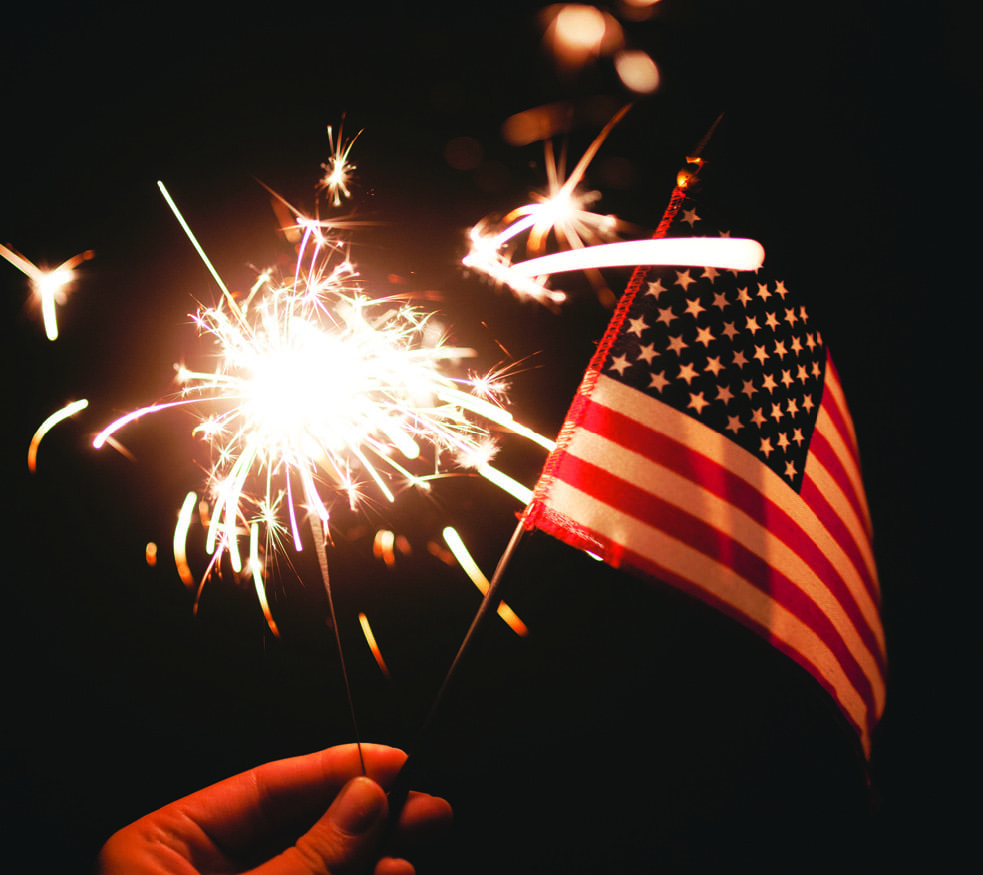 If you pay much attention to the news, it is easy to think that our nation is headed for a crisis. Many people find the constant bickering and fighting among politicians, political parties and D.C. “experts” terribly frustrating and wonder what, if anything, is being accomplished.

In this atmosphere, it should be no surprise that nearly 45 percent of eligible voters chose not to participate in the 2016 presidential election. This means that nearly half of all Americans sat on the sidelines as we elected leaders for our nation. Historically, voter turnout is even lower for midterm, primary and local elections.

American writer Louis L’Amour once said, “To make democracy work, we must be a nation of participants, not simply observers.”

There are several important elections coming up, and your local electric cooperative encourages you to be a participant, not an observer.

This year, Tennesseans will select a new governor, senator and members of the U.S. House. Locally, you might have a chance to select a new county mayor, sheriff or school board member.

Regardless of how big or small the office, every vote in every race will matter.

Voting is a part of the DNA at your local electric cooperative because each year members are asked to vote for a board of directors. Because our co-op is led by members like you, we are responsive to the needs of our community. Your input shapes the decisions we make.

Regardless of how big or small the office, every vote in every race will matter.
America is home to the world’s oldest continuous democracy, and our strength depends on active and engaged citizens. Whether it is at the national, state or local level, the more people who vote, the more accurately leadership reflects the will of the people.

We may not always see eye to eye on the issues. We may have differing opinions about which solutions are best. But, perhaps, we can all agree on this: The strength of our nation lies in our freedom to vote.

Whether you vote in every election or have never cast a ballot, study the issues, learn about the candidates and vote.