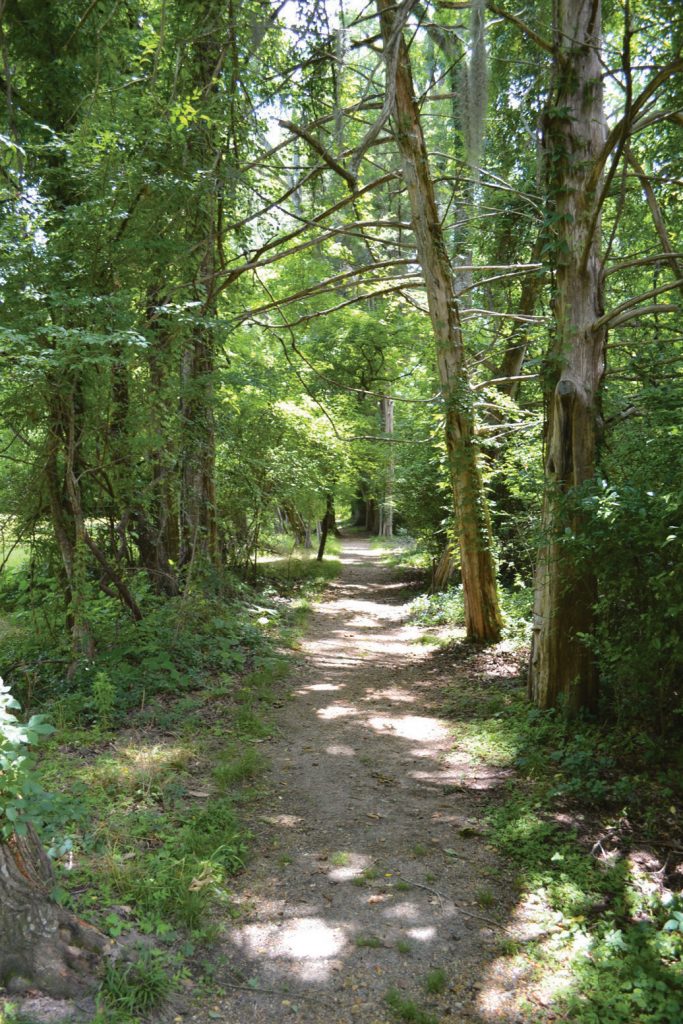 The more I research Tennessee history, the more I find that granite markers and books can mislead.

However, evidence indicates that this path wasn’t even called the Natchez Trace in the early 1800s. In fact, the actual Natchez Trace was about 50 miles to the west.

When settlers arrived in present-day Middle Tennessee around 1780, there was already a path that led southwest from there, across the Duck River, in the direction of present-day Mississippi. It was first created by migrating bison but would have also been used by Native American tribes such as the Chickasaw and Creek.

In 1787, in response to killings in the Nashville area, 130 men led by James Robertson took this path to the Indian village of Coldwater, where they killed about 40 Creek Indians. (Coldwater is the present-day site of Tuscumbia, Alabama.) John Rains, a member of that army, referred to the route as the “Chickasaw Trace” in an 1823 interview.

In 1801, the U.S. government negotiated with the Chickasaw nation for the right to widen and use the road between present-day Middle Tennessee and Natchez, Mississippi. Under the agreement, ferries that crossed rivers along this route would be the property of the Chickasaw nation. In the treaty, the road was not referred to as the Natchez Trace but as the “Columbian Highway.”

During the next two decades, newspaper articles and ads usually referred to the route as the Chickasaw Trace, the Columbian Highway or the Natchez Road.

“Charles Robinson has just opened (a) TAVERN, on Big Harpeth, 12 miles from Nashville, on the Road leading from thence to the Natchez,” stated an ad in an 1801 Tennessee Gazette newspaper.

“Accounts of the Indians on the Natchez Road are truly alarming,” the Gazette reported in 1803. “No company can come through without being injured and abused.”

The most famous event that ever occurred along the route was the death of explorer Meriwether Lewis in present-day Lewis County on Oct. 11, 1809. I’ll leave it to you to decide whether Lewis took his own life or was murdered. For now, I’ll point out that in none of the newspaper accounts of his death was the phrase “Natchez Trace” used. It was simply reported that Lewis was staying at “the house of Mr. Grinder, near the Indian line,” on a trip from New Orleans to Washington, D.C.

And what about maps? Don’t they show the Natchez Trace leading from Middle Tennessee in the direction of Natchez, Mississippi? Not exactly.

This brings me to Matthew Rhea’s 1832 map of Tennessee, a map replete with remarkable and accurate detail. According to Rhea’s map, the route of the present-day Natchez Trace Parkway was called the “Old Road to Nashville” through Wayne and Lawrence counties and the “Natchez Road” in Hickman and Maury counties. Also, in spite of it being called the “Old Road to Nashville,” Rhea’s map shows that the road led to Franklin, not Nashville.

He didn’t call it the Natchez Trace because there was another road in West Tennessee that went by that name. Rhea’s 1832 map shows the Natchez Trace entering Tennessee in McNairy County, then proceeding north through Henderson, Carroll and Humphreys counties to the Tennessee River community of Reynoldsburg.

If you dig, you will find other primary sources that refer to this West Tennessee route as the Natchez Trace. In 1821, Nashville newspapers ran a runaway slave ad for a man last seen “thirty miles south of Reynoldsburg, near the Natchez Trace.”

So here is what I’ve concluded:

The road known in the early 1800s as the Chickasaw Trace followed the general route of the present-day Natchez Trace Parkway. However, I’m not sure if the Chickasaw Trace turned and went to Franklin or went all the way to the Bellevue section of Davidson County, which is where the Natchez Trace Parkway goes. (The July 3, 1934, Nashville Banner contained a very long article by a historian named Park Marshall that addressed this controversy.)

I’m sorry to break this to the National Park Service. And I’m sure that the Natchez Trace Parkway won’t be renamed the Chickasaw Trace Parkway anytime soon. But maybe it should. 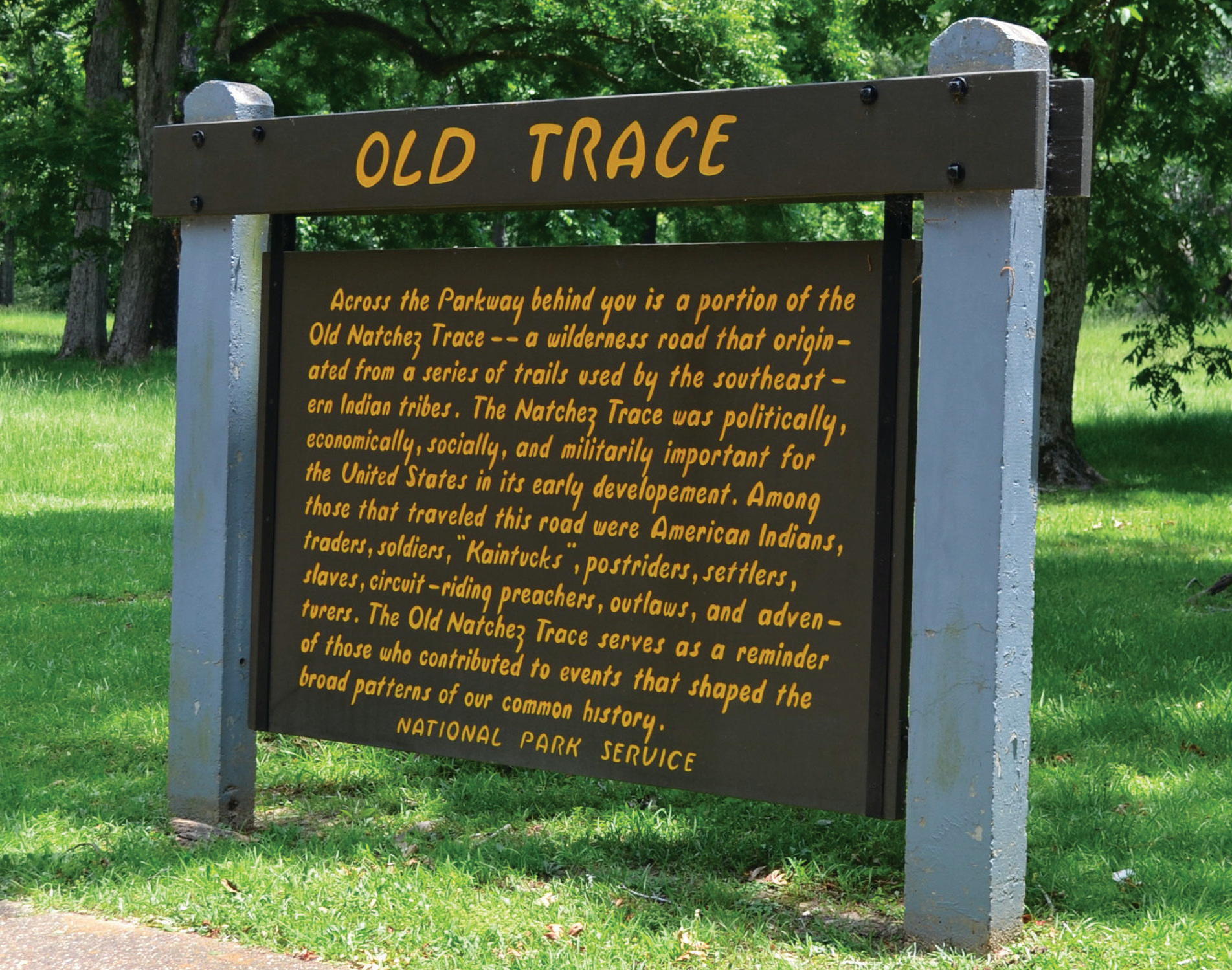