When no one is looking 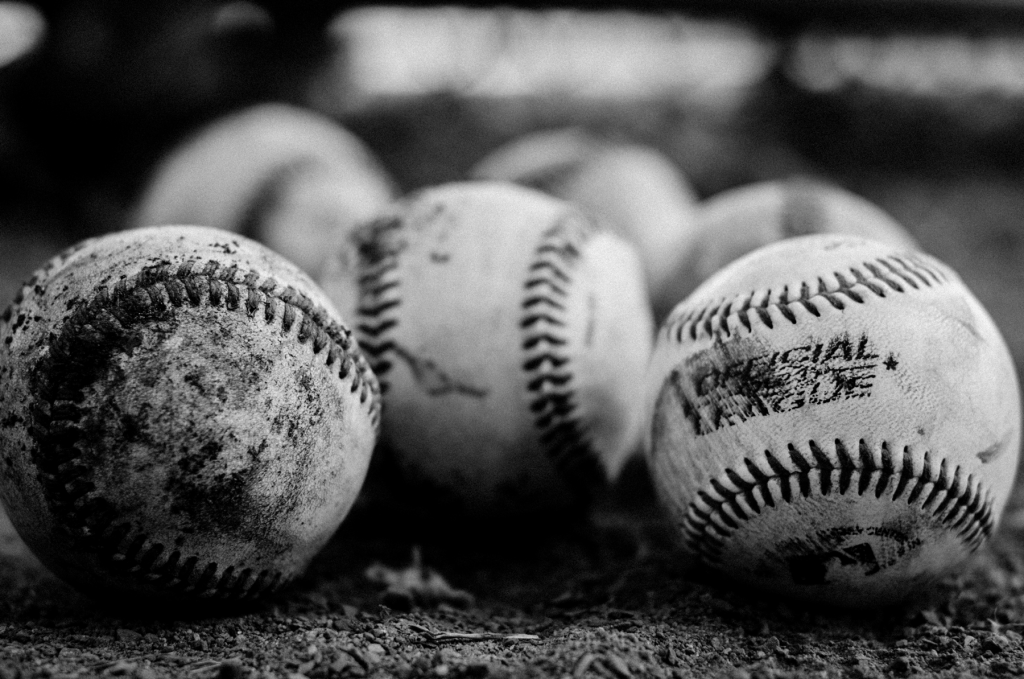 As the father of four boys, a lot of my days are currently arranged around athletic events. We spend a lot time at baseball fields, gymnasiums and swimming pools in and around our community. We are blessed that the county we live in provides facilities, and many, many adults volunteer their time and money to manage and sponsor our local leagues. Of course, the joy on our boys’ faces as they play makes it all worthwhile.

We approvingly smiled at my youngest son during his first season on the baseball diamond this year and laughed out loud at his overly enthusiastic attitude while up to bat. However, his time in the field was an all-together different story. The contrail of an airplane in the sky or the wiggle of an earthworm on the ground often became an irresistible distraction to my Andrew.

At one point last fall, he stood at the pitcher’s position ready to field the ball. If you’ve ever seen a T-ball game, this is the most important place on the field because it may be the only position where a child is able to actually get another player out at first base. For some reason, Drew got distracted and took the glove off his left hand at the exact moment a ball was hit in his direction. As the ball rolled to a stop directly between his legs, instead of simply reaching down and grabbing it with his hand, he furiously tried to put the glove back on.

During the delay, the second baseman ran from behind and snatched the ball from between Drew’s legs. As the next batter came to the plate, the tears began to flow. However, no Major Leaguer would ever be caught crying on the field, right? So Drew did what any 4-year-old would and covered his face with his hat so no one could see the tears. It was a funny moment because he continued to hide for three more batters!

What does this story say about our nature as human beings? When things don’t necessarily go our way, a natural response is to hide our face and pretend the situation isn’t happening. Denial: It’s a strong emotional reaction that few people ever completely grow out of. Fortunately, there is a small subset of people whose DNA and training allow them to tackle problems head-on and keep us safe without hiding behind their ball caps (see “The 11th floor” on page 4).

At the other end of the family spectrum, my oldest son is beginning his first season of serious, competitive sports at his school. Suddenly, his practices and games require new intensity and focus. While playing a game is always fun, fun is no longer the primary motivation. Performance is the new standard, and being judged by your performance is brutally honest. You either make the shot or you don’t. Bodies grow and skills develop at different rates, and playing time on the court may ebb and flow considerably. This can be tough on a fragile young ego.

This new environment is teaching him an important lesson, one that I have taken note of in my own life. Your performance on the playing field is determined by your efforts away from the playing field. An age-old quote often attributed to Benjamin Franklin and sometimes to the great basketball coach John Wooden sums this up: “By failing to prepare, you are preparing to fail.” It’s a spin on the adage, “Practice makes perfect.”

Take away the sports metaphors, and Coach Wooden gets even more personal. He said, “Be more concerned with your character than your reputation because your character is what you really are, while your reputation is merely what others think you are.” I hope you’ll take a few minutes to let that sink in. I pray that my friends, colleagues and kids recognize that character in me.

Hopefully, I won’t need to put my hat over my face anytime soon. And if you find yourself in the Nashville suburbs for a youth ballgame anytime soon, check the stands and come say hello.