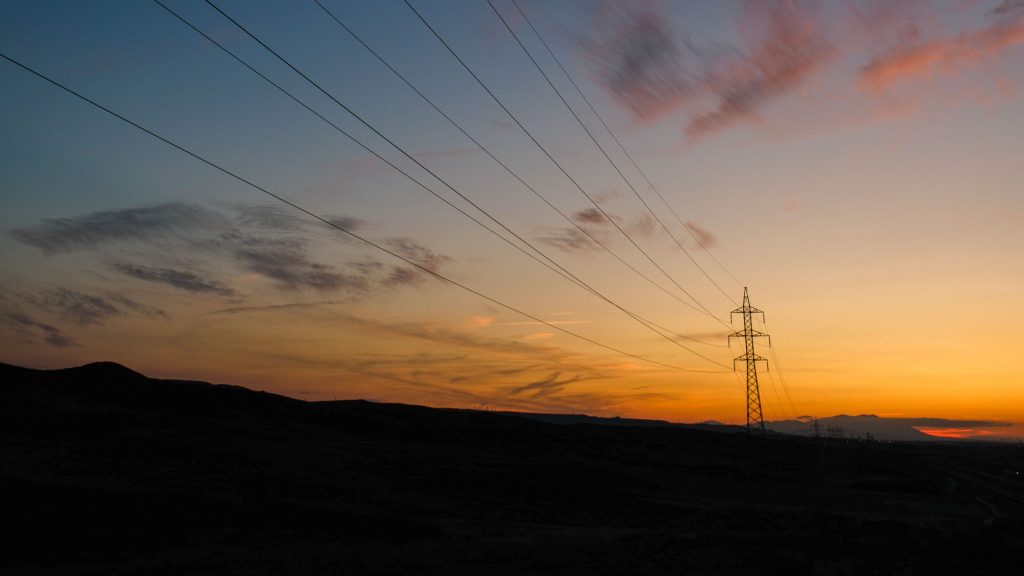 Last month, I discussed the importance of planning and preparation in our industry. My focus was on operational issues — the nuts and bolts of keeping the lights on after challenging weather events. The physical challenges.

In our lives, we also have to plan and prepare for changes brought about by another element, at times unpredictable — politics. And by politics, I’m referring to electoral changes that impact the laws and regulations that can affect our operations. Your local board sets policy for your utility, but the broader framework under which we operate is set by governmental entities — local, state and federal.

When legislatures or administrations change at the state or federal level, we sometimes have to make adjustments. To be perfectly honest, that happens almost every year, at least it has in the three decades I’ve worked in the industry.

We plan and prepare for those policy changes just as we plan for the weather. That’s why a significant part of our work is keeping in touch with our elected officials in Nashville and Washington, D.C. It is an ongoing part of our job. And we view energy and environmental proposals through the lens of affordability.

The national energy policy discussion continues to center around the transition to a lower-carbon economy. The Tennessee Valley Authority has been on that track for several years, putting our state ahead of the curve.

As policymakers work toward a future that depends on electricity as the primary energy source for much of the economy, electric cooperatives are already taking necessary steps to prepare. Electric cooperatives are driving innovation in areas such as community solar; battery storage; micro-grids; and carbon capture, use and storage.

As those changes are promoted, any transition needs to be accomplished over a reasonable and realistic timeframe while accounting for energy resource availability.

Don’t misinterpret my point. I’m discussing a reality, not making a political statement.

Without politics, electric cooperatives might not even exist. The 1932 election of President Franklin Delano Roosevelt ushered in major legislative action that culminated a few years later in creating the Tennessee Valley Authority and Rural Electrification Administration and spurring the creation of 900 electric cooperatives throughout the nation.

We’ve dealt with many changes in laws over the decades; recent significant federal laws affecting energy policy were the Energy Policy Acts of 1992 and 2005 and other major energy-related acts in 2007 and 2009. Those acts — and many before and after — required significant adjustments in the electric utility business.

No matter what changes in laws or regulations we face, the primary reason for which we exist helps provide direction in how we navigate the prevailing political winds.

Safe, affordable and reliable energy. That’s our “North Star” in dealing with change. We were created to bring positive change to the nation’s rural communities.

That’s what we’ve done since 1936 and what we continue to do every single day.