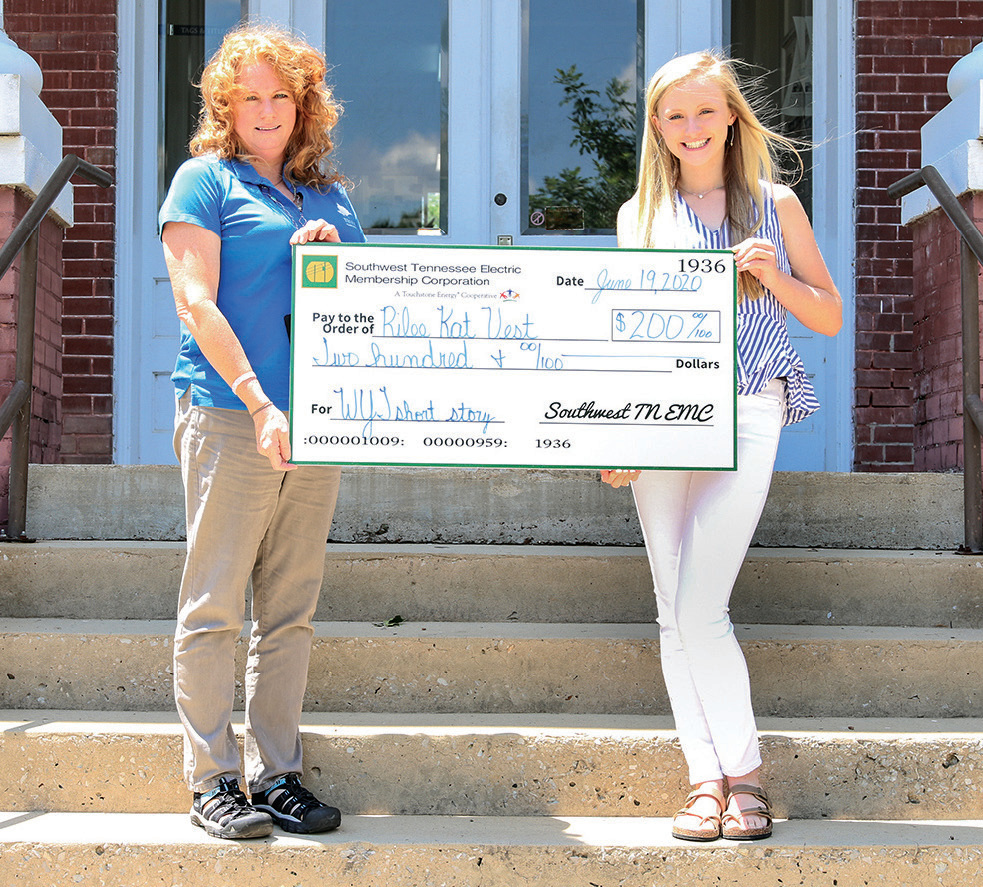 Rilee Kat Vest, a rising senior at Chester County High School in Henderson, was awarded $200 for writing the top-judged short story in the 2020 Washington Youth Tour Writing Contest. Her parents are Jamie and Kathy Vest, and she has a brother, Grayson Vest.

Rilee Kat enjoys playing on the Chester County High tennis team. She also loves drama and has had the opportunity to be a lead dancer in the last three productions at CCHS. She is part of the Football Tech Team and many other clubs and organizations. Rilee Kat is also an active member of Sanford Hill Baptist Church where she sings special music and teaches Sunday school.

She has also been involved with local special-needs organizations and is interested in attending college and pursuing a career in occupational therapy after graduation.

“Over the last several years, I have spent many hours volunteering with our local Election Commission,” she adds.

Vest has also had the opportunity to meet many local and state elected officials and spent quite a bit of time on Capitol Hill in Nashville through 4-H and other school organizations. In 2019, she served as a page for Rep. Kirk Haston. Through these experiences, Riley Kat has gained a fairly good understanding of local and state government. However, she has not had a chance to see the nation’s capital.

“I initially entered the contest in hopes of having a chance to visit Washington, D.C., and see the government on a broader scale,” Vest said in describing her entering the Washington Youth Tour Writing Contest. 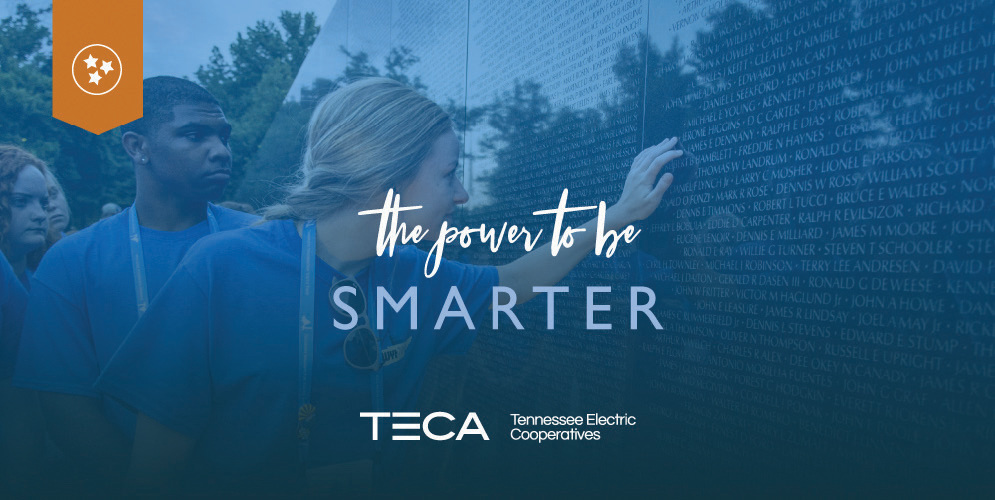 Vest continued, “The thing I came to realize most as I did research on cooperatives for the paper was how much we take electricity for granted. Our grandparents didn’t even have electricity because they lived in a rural area. If it weren’t for rural cooperatives, that might still be the case. I also learned that cooperatives are more than just a means for getting electricity. They provide innovation, communication and education to the communities they serve.”