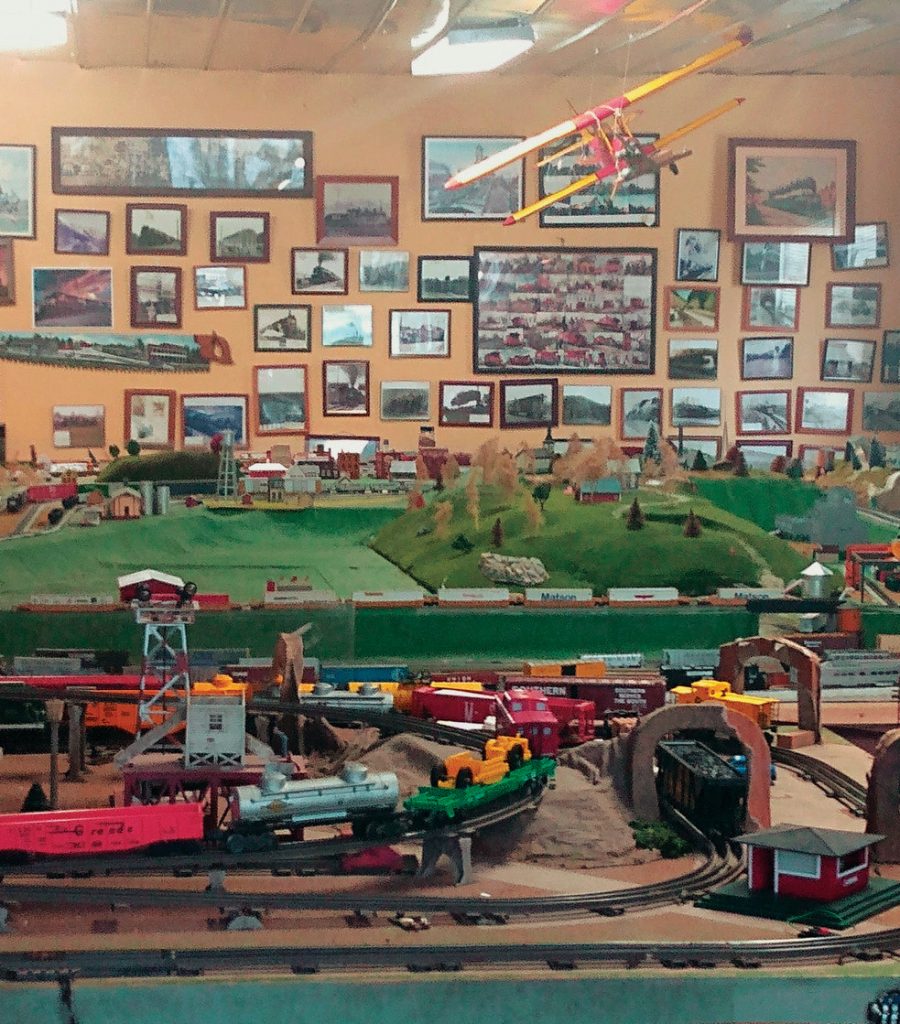 Train museums and the people who run them willingly share their stories of the days of rail transportation.

Take the folks in Jackson, where American railroad hero and locomotive engineer Casey Jones lived. Back in 1900, Jones sacrificed himself to save the passengers on his route to Canton, Mississippi, dying with one hand on the brake and the other on the whistle. It got him into the history books.

Today the town has preserved his home and operates an adjacent museum with documents, photos and artifacts from his life. Visitors can see a short film about his story and go out back to have their photo taken with a 35-ton locomotive from the early 1900s.

“We don’t actually have the original engine, although it was actually repaired and put back in service three separate times before it was finally scrapped in the 1930s,” says Laura Beaver, director of the Casey Jones Railroad Museum. “But the one we have is historic, too. People come from miles around to see where this American hero lived and learn about his story.”

The museum includes a permanent exhibit, “The Railroads and The Civil War in Tennessee,” which attracts Civil War buffs and historians to Jackson in West Tennessee.

In East Tennessee, Bulls Gap Railroad Museum preserves the area’s railroad history. Bill Haskins is president of the group that manages the museum. Located in the former Sands & Company commissary store, the museum is right near the tracks downtown. 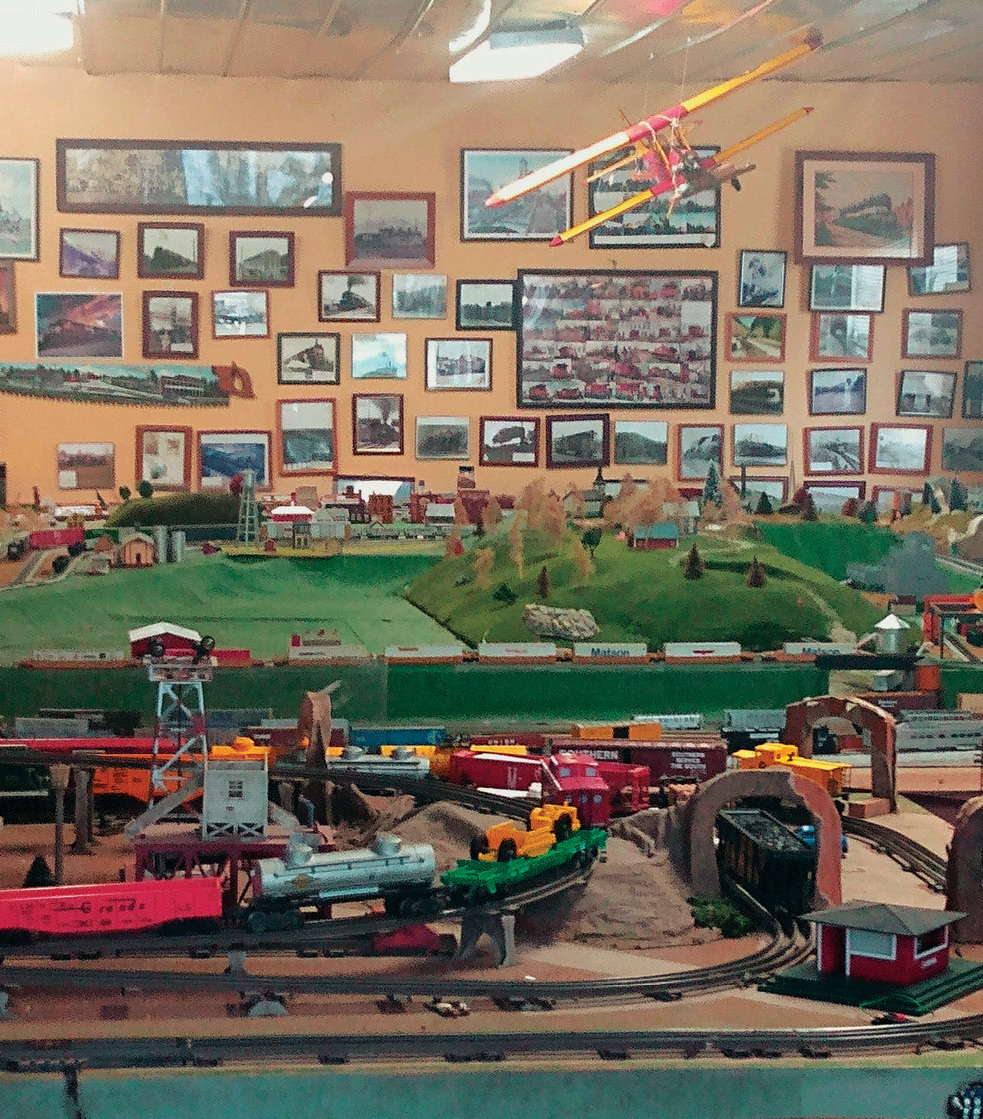 “We’re all about the history of the railroad in Tennessee,” Haskins says in his slow, Southern drawl. “We’ve got an HO scale layout of the old downtown, plus railroad tools and equipment and a collection of 75 or so historic train lanterns from kerosene in the 1920s to LED lights of today.”

A full-sized restored caboose stands outside. “It was the reason we opened the museum in 1989, and we just keep building our collections,” Haskins says. “You could come and spend the day here looking at everything we’ve got and learn a lot about the days when the train was king.”

Other train museums in Tennessee: