The Gift of Literacy 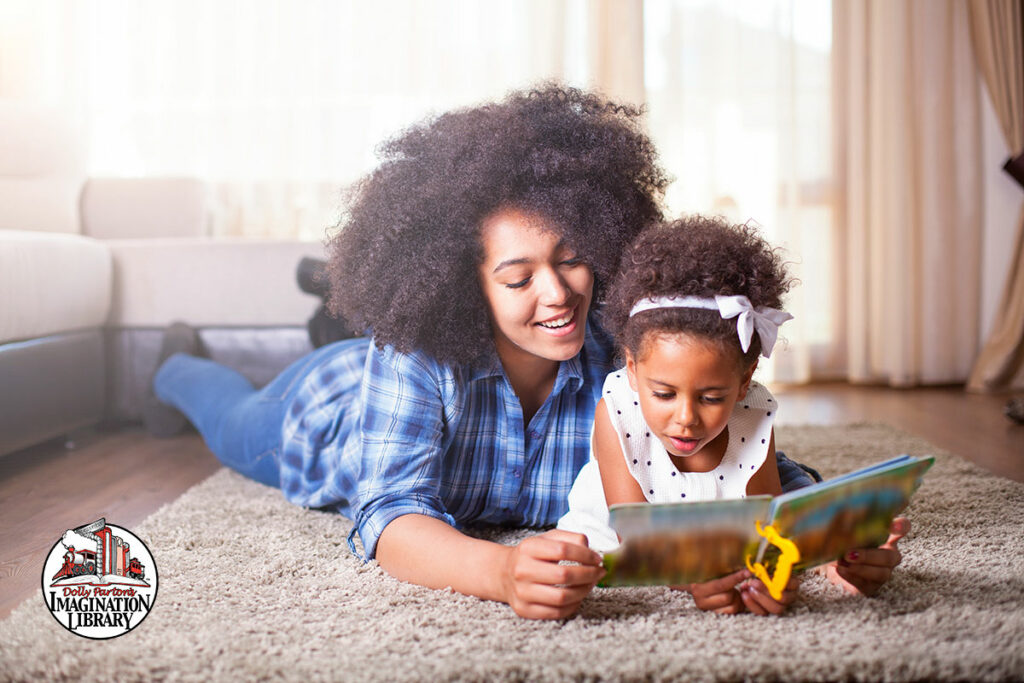 Dolly Parton’s Imagination Library is a grassroots community program that is dedicated to inspiring kids to love to read, said Nora Briggs, The Dollywood Foundation’s executive director. The program mails a new book every month until a child is 5, at no cost to his or her family, no matter what the family income is.

The Imagination Library is the signature program of The Dollywood Foundation, a nonprofit founded in 1988 by hometown living legend Dolly Parton.

“I didn’t really start a literacy foundation but rather wanted to get something going for the children in my home county,” Dolly said in an interview shared by the Imagination Library. “Over the years, we learned a lot about what works, but the one thing I knew for sure is that to have even a remote chance for success, you have to know how to read and write. And the best way to learn is to love books and love reading.

“We knew we had to start the moment a child was born. This is the entire point of my Imagination Library. I want to make it easy for parents to read to their child. I want the child to feel the magic of a book arriving and the excitement of opening it up. This love of books will last a lifetime.”

What started as a local program for Dolly’s hometown of Sevier County in 1995 has grown into an international movement with Imagination Library programs in the U.S., Canada, the U.K., Australia and Ireland.

“Inspiring kids to love to read became my mission,” Dolly said. “In the beginning, my hope was simply to inspire the children in my home county, but here we are today with a worldwide program that gives a book a month to well over 1.9 million children.”

For more than 26 years, the Imagination Library has been sending books to children, directly to their homes every month. Nora said they are so excited to have mailed more than 172 million books to date.

Nora said Tennessee research shows that children who participate in the Imagination Library program enter kindergarten more prepared to learn than those who do not participate. Other long-lasting impacts of early exposure to books include children having stronger reading skills, cultivating a stronger vocabulary, laying a foundation for parental involvement in their child’s learning and even developing life skills.

“Simply getting books into the home changes the trajectory of children, families and communities,” Nora said. “Dolly Parton’s Imagination Library is a simple and effective way to make communities better places to live by supporting and nurturing a love of books, shared family time and early learning.”

Dolly Parton said the Imagination Library is a tribute to her dad.

“My Daddy could not read or write, so I grew up with seeing how limiting it can be,” Dolly said. “I often say he was the smartest man I have ever known, but I always wonder what else he could have done if he knew how to read.”

“Before he passed away, my Daddy told me the Imagination Library was probably the most important thing I had ever done,” Dolly said. “I can’t tell you how much that meant to me.”

The books sent through the program grow with the child, being age-appropriate both in content and format, and focus on core human values, including kindness, respect, empathy and acceptance, with books ranging from “The Little Engine That Could” to the “Llama Llama” book series to Dolly Parton’s own book “I Am a Rainbow.”

Nora provided a sampling of parent feedback that the Imagination Library has received discussing the impact the program has had on their children’s lives.

“We can’t express enough how much we love your program,” Darnelle said. “It has sparked my daughter’s love for books! Every day she checks the mail — every day! She almost gets to a point of discouragement, and then a book finally shows up! Her smile is priceless — we read that book over and over and over again.” 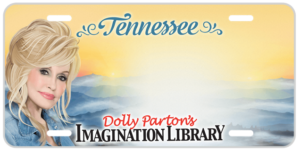 “This is hands-down one the most valuable things I have done for my daughter,” Darnelle said.

Tabatha said her daughter and son love the books from Imagination Library.

“We spend almost every night reading three or four before going to bed and sometimes randomly throughout the day,” Tabatha said. “My son adores ‘Find Fergus’ and ‘Milo’s Hat Trick.’ My daughter enjoys reading ‘Squeak!’ and ‘Shh! Bears Sleeping’ to her little brother.”

Bill shared that his family signed up a little over a year ago, right after his son was born, and the Imagination Library has already given his son so many books he enjoys.

“We have a habit of announcing that a new book from Imagination Library has arrived when one of us gets the mail, and my wife has pointed out Dolly’s picture to him on some of the books,” Bill said. “Last night, out of the blue, he said ‘Dolly. Books.’ And I said, ‘What about Dolly books?’ We talked some more and ended up piecing together that he recognizes Dolly as a friend who sends him books in the mail.”

“Education is an equalizer,” Nora said. “It is one of the greatest gifts we can give a child — the ability to read.”