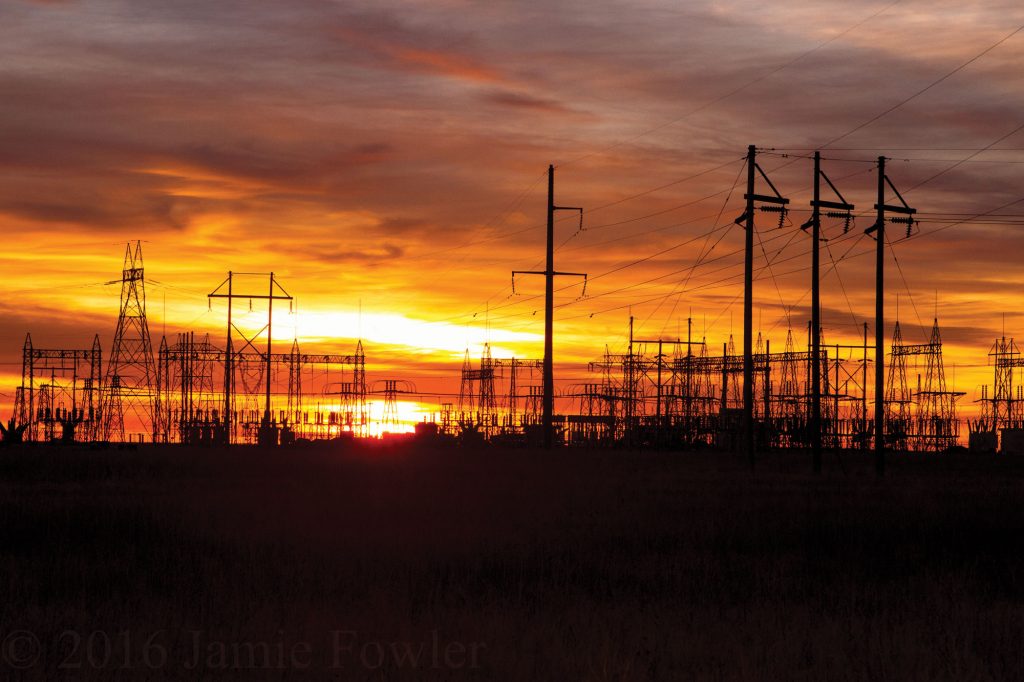 In February 2000, the National Academy of Engineering compiled a list of the 20 greatest achievements of the 20th century. The list includes a number of truly extraordinary innovations: Automobiles were No. 2, airplanes No. 3. Television, refrigeration and spaceflight also made the list.

These are some truly amazing human endeavors, so you may be wondering what the voting delegates named as the greatest achievement of the century. The top spot was reserved for the electric power grid.

North America’s power grid has been called “the most complex machine ever built.” This trillion-dollar web of generation stations and millions of miles of power line span the continent, connecting the most densely populated cities and the most remote rural communities.

Massoud Amin, a professor of electrical engineering at the University of Minnesota, said, “Its engineering is an amazing undertaking that underpins everything — from our economy to the quality of life of society.”

Your local electric cooperative is responsible for a relatively small but important part of this network. Each year, your co-op and thousands of other utilities across the nation invest billions of dollars to maintain and update this infrastructure. It’s important, and here’s why:

The grid is an essential part of our economy. Without energy provided by the grid, manufacturing, commerce and telecommunications would not be possible.

The grid is an essential part of our economy. Without energy provided by the grid, manufacturing, commerce and telecommunications would not be possible.

The grid supports health and education. Modern medicine and education become far less efficient — or, in some cases, completely unfeasible — without reliable power and communication.

The grid is necessary for future green energy innovations. It may come as a surprise, but green energy sources such as wind and solar farms depend on the grid to move the power they produce to the people and businesses that need it.

Simply put, civilized society as we know it depends on the power grid.

I wholeheartedly agree with the National Academy of Engineering. The reliability, complexity and critical nature of the power grid make it one of mankind’s greatest achievements, and that is why Tennessee’s electric cooperatives take the responsibility to maintain their parts of this massive system so seriously.