The Super Bowl only has one winner 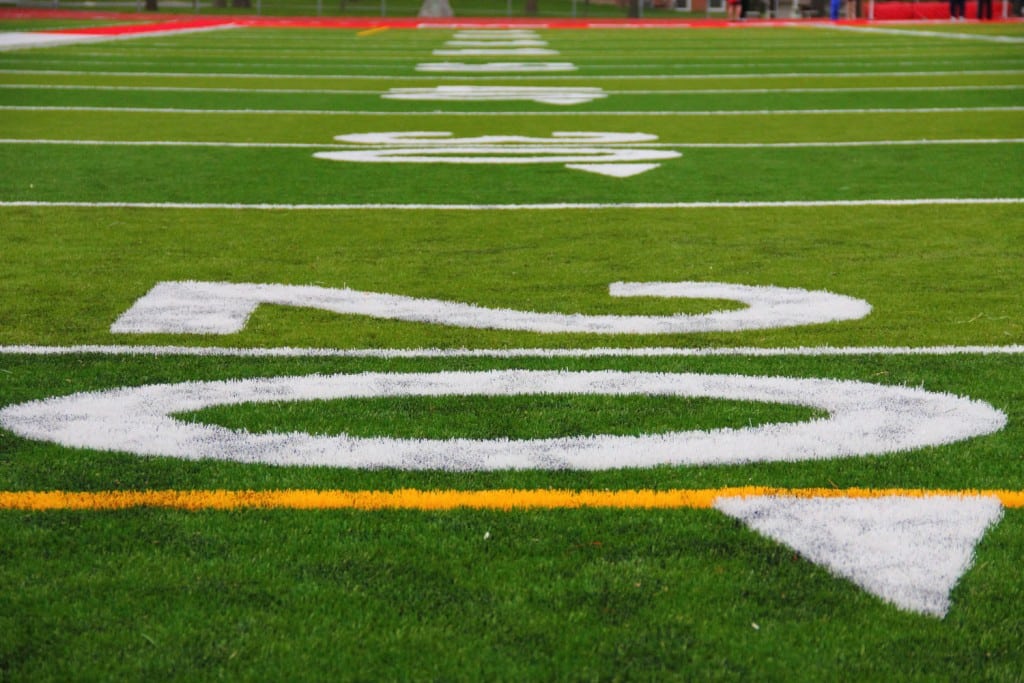 So, the postgame conversation with my 8-year-old son went something like this:

Me: Why are you crying?
Son: The Panthers lost the Super Bowl. (sobbing)
Me: I’m sorry. But it’s just a game, you know.
Son: But the Panthers lost the Super Bowl. (sobbing louder)
Me: You’re not even a fan of either team. Wasn’t it fun to watch the game?
Son: No!
Me: When you play sports, do you win every game?
Son: How come every team I cheer for always loses? (crestfallen, his head falls into hands)

I live a lot of my life through the eyes of my four young sons. In this instance, a one-day infatuation with a football team ended up in sheer devastation for this sweet young boy. But this lesson is one of the many reasons we encourage our sons to play sports. The idea that “you don’t win them all” is much better taught on the baseball diamond or the basketball court than in a court of law.

In the world of politics, where I spend most of my professional life, that can be a tough pill to swallow. For instance, our nation is engaged in the process of selecting the next president of the United States. With more than 100 primary elections involving a dozen candidates and then the general election pitting one candidate from each party against each other, it is safe to say that we will be inundated with voices telling us who should be our next president. And yet, at the end of all the elections, there will only be one person to hold the highest office in the land.

Closer to home, one of your electric cooperative’s most dedicated champions in Congress, Stephen Fincher, has announced that he will not seek re-election. He is coming home to Frog Jump to run the family farm. While I am personally sad to see him leave public service, I’m heartened to know that his priorities are sound and he has truly put his family first. He will be missed in Congress, but he was just one man. And of the many people who will seek to assume the office he holds, only one will prevail.

But the founders of our nation didn’t rest power with just one man, did they? We are not a monarchy, where one person “wins” and everyone else loses. The real genius of our system of government is that your local, state and federal governments are made up of many individuals whose responsibility is to represent the many more people in their towns, districts or states. Further, our representative republic relies on the willingness of public servants to recognize that they won’t win every battle they undertake and, therefore, need to prioritize their efforts and work with others to get anything at all accomplished.

As someone whose job is to guide people through the complicated process of lawmaking, these are great reminders. Your local co-op has to take all these things into consideration as it works with elected officials in Nashville and Washington, D.C., to promote public policy goals. When we disagree with a particular stance taken by a particular lawmaker, it is important to remember that another decision will come very soon. And we sure hope that lawmaker will agree with us the next time.

The Super Bowl gave me a great teaching moment with my son. But, like much we do as parents, it was just as much a lesson for me. Thanks, William. I love you, buddy.