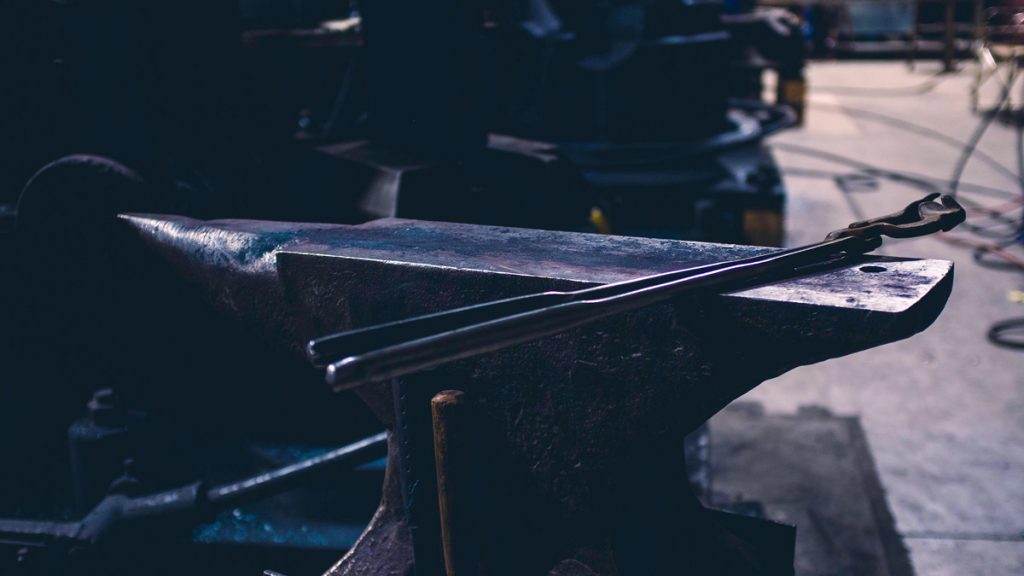 Uncharted territory. That’s a fitting description of our current situation in just about every category: a fragile economy, widespread social unrest and battling a virus that has claimed more than 115,000 lives in our country and over 400,000 throughout the world. This disruption is unique in that it has impacted almost every aspect of our day-to-day lives — businesses, schools, churches, restaurants and entertainment options.

One of the more troubling aspects is not knowing how to move forward. Even the best financial experts don’t know how long an economic recovery will take. I’ve read estimates that range from four months to 10 years. And there remains inconsistency and conflicting views on how to deal with the coronavirus that remains a very real concern for our health and well-being.

The only constant is uncertainty.

But life will go on. I’m reminded of the words of the longtime pastor of the Crystal Cathedral, Rev. Robert H. Schuller: “Tough times never last, but tough people do.”

Times are tough, no question. If your frame of reference is just a few years, it’s understandable if you’re concerned about the future. It’s easy to believe that things have never been this bad and that there is seemingly no way to improve.

But consider the tough times we, as Americans, have faced during the last 100 years. As a nation, we’ve been through a lot. The 1918 outbreak of the Spanish flu was one of the deadliest pandemics in history, claiming millions of lives. But there’s a good chance you’ve never heard of it before this year.

We’ve endured two world wars that created food and material shortages and cut short the lives of millions of people. Economies, governments and even countries were realigned. I doubt that those living in the mid-1940s could have envisioned the economic boom of the 1950s.

The ebb and flow of history is non-stop. Yet when you’re living through it, it doesn’t really make it better to know that it’s happened before.

But the lesson to be learned is that we are tough enough to get through it! Generations have done it before us, and we’ll do it this time through perseverance, determination and innovation. We’re all discovering new ways to do old things.

Another lesson in getting through hard times is that we’re not facing them alone — or at least we don’t have to.

The 400-year-old words of John Donne remind us, “No man is an island, entire of itself; every man is a piece of the continent, a part of the main.”

As we deal with hardship, let’s not forget to be kind to our family, friends and neighbors. We’re all dealing with some level of adversity. If there is ever a time for reaching out to someone in need, this is that time.