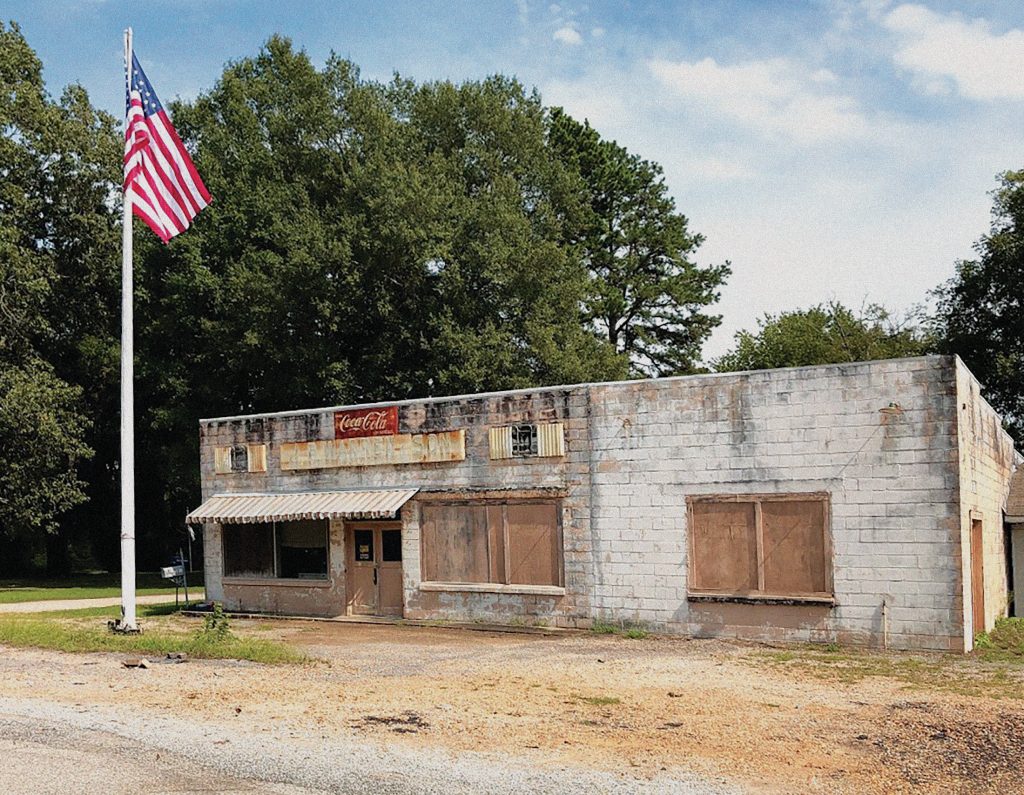 The story of a person, place and community

When I first received the call from Mr. Ray Ellington about one of the oldest living veterans of World War II, I envisioned stories of battles fought across the pond, reminiscing on attacks on the enemy and victories won. Those stories are recorded here in honor of the sacrifices of so, so many and for posterity’s sake.

Yet what I heard most loudly was the story of a young man from Haywood County who, after returning home from war, continued to make a positive impact on his country. What rang out more loudly than his service to his country on the battlefront was the impact he made on the homefront in the many years that have since passed. The life he lived, the lives he touched and the unfolding of his American dream, which drew a community together, speak volumes to those of us who will never be a hero in battle but may follow his example and become a hero in our own sphere of influence in our everyday lives.

Ewell Thomas Warren was born March 10, 1924, to JB and Willie Mae Warren in Haywood County, the youngest of four brothers. Following is a summary of World War II notes recorded from an interview of Warren by Walter D. Duffey:

Twenty-one-year-old Warren entered the U.S. Army on April 6, 1943, after being drafted. He first reported to Fort Ogelthorpe, Georgia, and was accepted into military service. He traveled by train to Camp Edwards in Cape Cod, Massachusetts, for training. Warren and other young soldiers were readied for combat with rifles, machine guns and halftrack vehicles. Warren was also trained to drive and to be a chauffeur.

In the summer months of 1944, his training squad was transferred to New York and then to Boston where they boarded a “fast” English ship for Glasgow, Scotland. The trip took around three days, at which time they were transferred by train to South Hampton, England. There they boarded landing craft boats to cross the English Channel to Normandy, France. They arrived at one of the assault beaches around 11 days after the massive Normandy Allied invasion. The halftrack unit was sent north in France to provide help but returned to Normandy without enemy engagement. Back at Normandy, his unit was attached to General George Patton’s Third Army, 14th Armor Division.

Warren’s job during this time was machine gunner on a halftrack. His vehicle’s primary role was to use the two .50-caliber guns to respond to enemy aircraft or other enemy engagement that arose. His halftrack unit was positioned behind Patton’s tanks to provide rear protection from attacks on ground or from the air. He served in this capacity until the German army surrendered to Allied forces around May or June 1945.

During this period, he served in Gen. Patton’s forces, moving from Normandy through a small border country into Germany. They saw action all along the way, particularly at the Siegfried Line engagement on the western border of Germany. Patton moved often and at all hours, day and night. Warren recalled small German aircraft dropping flares to light up the night, which was intended to intimidate Allied troops and keep them from sleep. The troops referred to these single-engine craft as “Bed Check Charlie.”

Warren was involved in the Siegfried Line campaign where he recalled that Patton’s army advanced on the Germans who in turn, responded, driving Patton’s tanks back. His recollection was of very cold and dangerous conditions with many wounded and several fatalities.

Following the German surrender in May 1945, Warren became a chauffer for a U.S. officer in Munich, Germany, until he returned to the United States and was honorably discharged on Feb. 27, 1946.

After returning home, Warren began working at his parents’ small mercantile shop in the Union-Mercer community outside of Brownsville. In 1950, the family built a new building for the business, and it became a hub for necessities and memories. “Turk,” as Warren is affectionally known, owned and operated this popular establishment for nearly seven decades. During these many years, he served as not only shopkeeper but friend and mentor to many in the community.

Turk influenced many lives, not the least of which was Ray Ellington. Warren befriended a young Ellington and helped him establish a plumbing and electrical business by adding on to the store and making space for him to operate a shop at the location. Even though Ellington’s business has long since closed and the general store closed in 2018, a deep friendship and sincere feeling of admiration are still alive between the two. Out of his desire to honor Warren, Ellington recently had a 45-foot flagpole erected in front of the JB Warren & Son building to proudly fly the flag of the United States of America.

On the day of the flag-raising, many longtime residents of the community came out to honor Warren. While the flagpole was being erected, Emilie Dickinson reminisced about racing to the store after school. Climbing the Gulf signpost was one of her favorite memories. Ed Ellington recalled riding his bike many, many times to the store to get “what Mama needed.” It seems as though throughout the years, people from the community were not only able to purchase shoes, hardware and groceries but were able to “get what they needed”: a sense of community.