Your legislature at work 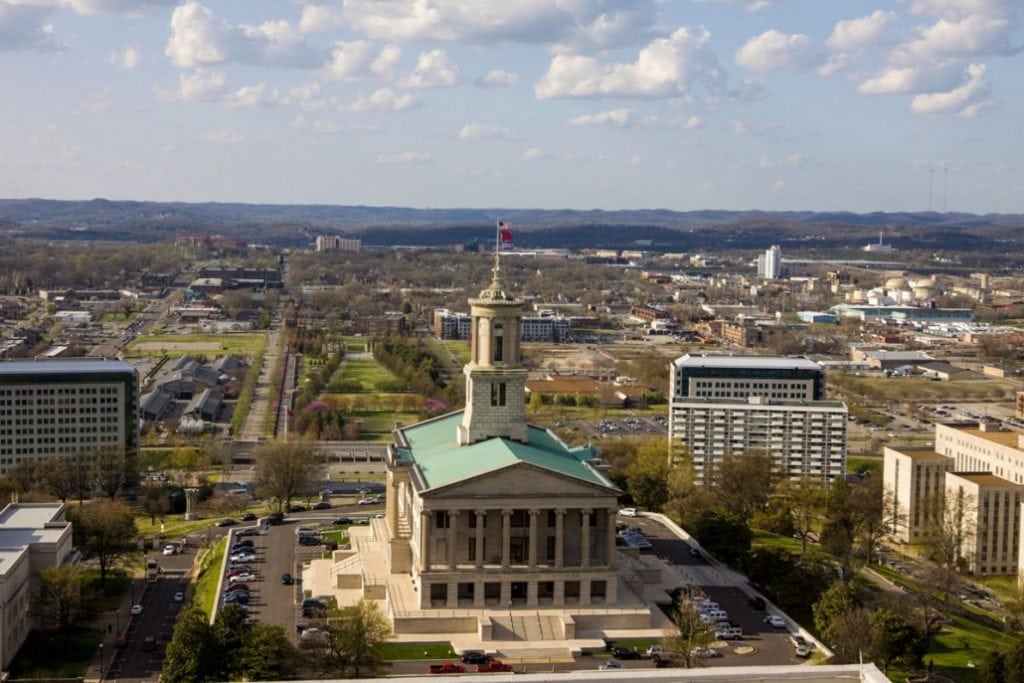 Most of my friends have heard me say that government seems to work best when it is closest to the people. There is no doubt that your county commissioner or city councilman likely has a greater understanding of your community’s needs than does a federal employee 1,000 miles away. Life in Alexandria, Virginia, is simply not the same as life in Alexandria, Tennessee.

This is one of the reasons I believe state government works so well. Your state legislators serve on a part-time basis, taking time away from their careers and families to come to Nashville and make our state’s public policy. Included among members of the 109th General Assembly are teachers, doctors, pastors, insurance agents, farmers, lawyers, gas station owners, bankers, retirees and even a viticulturist (it’s OK to look it up: I had to the first time Rep. Bill Sanderson told me!).

The legislature recently concluded work for this year and made many important decisions that impact your community.

When it comes to attracting new industry and jobs to rural communities, the state has “put its money where its mouth is.” The Rural Economic Opportunity Act of 2016 was proposed by Gov. Bill Haslam, and it gives local leaders numerous new tools to help grow the economy in the parts of our state that need it the most. And at a time when it seems like no one can agree on much of anything, Rep. Curtis Halford of Dyer and Sen. Mark Norris of Collierville deserve accolades for shepherding this bill to unanimous passage.

One of the most pressing issues that affects rural economic development is access to modern broadband services. As all too many readers of this magazine understand, there is a huge difference between the broadband products that are being offered in Nashville and what is available at the farm. Despite the fact that state law restricts your electric co-op’s ability to provide these services, political leaders are increasingly looking to electric co-ops to help solve this problem.

While no legislation was enacted this year, the Department of Economic and Community Development and the Tennessee Advisory Commission on Intergovernmental Relations are conducting two separate studies to better understand what needs to be done.

Your electric co-op is an important part of your community, employing many of your neighbors and keeping the lights on. It is also one of the largest taxpayers in your town. This revenue helps your community pay for projects like paving roads, supporting its police department and building schools. This year, we sought to modernize a 70-year-old law to simplify these guidelines.

Two great friends of co-ops, Sen. Ken Yager of Kingston and Rep. Art Swann of Maryville, recognized the importance of the issue and sponsored the legislation. Fortunately, these men also serve as chairmen of the initial committees and were able to guide it toward passage. Sen. Bill Ketron of Murfreesboro also took a keen interest in the issue and helped push the legislation through passage in the Senate. Many thanks go to all three men who, like their local electric co-ops, simply sought to “do the right thing.”

The first priority of our legislators should always be “do no harm.” Thankfully, two proposals that would potentially provide an unfair advantage to certain electric utility users were never seriously considered this legislative session.

If similar bills surface in the future that create unfair price structures for certain types of electric generation or that allow some producers to skirt their responsibilities when providing energy for the grid, you can be sure that your co-op will speak up.