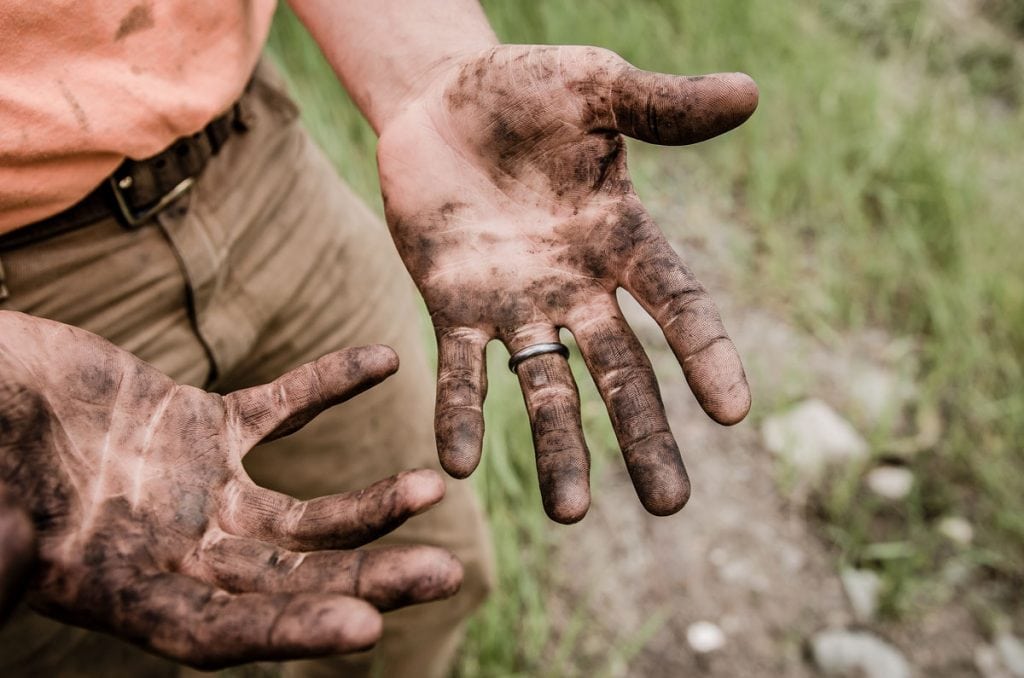 There is so little these days that truly shocks me. I might be surprised at a turn of events, or perhaps we look upon an event with wonder because it has never happened before. But very few things are simply astounding to me because I believe that just about anything we humans set our minds to can be accomplished. Having that outlook about life can make you an optimist and sometimes turn you into a cynical pessimist. I try hard to stay positive.

I recently read something shocking, however. Perhaps this is old news to you, but I just couldn’t believe it was true. Some people in this country are complaining about growing up. Not so new, you might say. We all yearn for our youthful days from time to time. But did you know there is now a word that describes this? To be more accurate, this new word is a neologism, a noun that is now used as verb.

I’m talking about “adulting,” and I’ll use it in a sentence: “Paying bills and washing the laundry sure is tough work. No more adulting for me today, I’m going to watch TV the rest of day.” Not only is “adulting” in common use among the millennial generation, it was actually nominated by the American Dialect Society as the most creative word of 2015.

I read about this phenomenon in a Wall Street Journal essay written by Sen. Ben Sasse of Nebraska. The senator and I are of similar age and stage in life and even served together for a brief time in the same department in Washington, D.C. (although we never actually worked together). In his essay, he describes adult-ing as “an ironic way to describe engaging in adult behaviors like paying taxes or doing chores — the sort of mundane tasks that responsibility demands.”

His essay is more than an expression of opinion about a younger generation, however. My parents, your parents and their parents before them surely had similar thoughts about changes in society. Sen. Sasse describes how this could become a problem for society as a whole, in the context of how he is fighting back against the adulting concept with his own kids. “Other parents will have their own ways of tackling the challenge, but it isn’t a duty that any of us can shirk,” he writes. “The country needs this broader conversation about reaching adulthood, especially in an era of lifelong job disruption.”

After reading his excellent essay (which has nothing to do with politics, despite his position as a political figure), I found myself in disbelief, wanting to slide into a posture of pessimism about the millennial generation. Then I noticed a very important word the senator used several times: Responsibility.

That’s the moment I realized that Sen. Sasse was not encouraging me to strive to be better than somebody else. Rather, he is encouraging the reader to take a look in the mirror. How do we respond when things don’t go our way? And, perhaps more appropriately, how do we respond when good things happen to us? To whom do we give credit, and where do we assign blame?

His essay is not about my impressions of other people but, rather, my own ability to accept the consequences of the responsibilities that have been placed upon me — consequences that sometimes are good but oftentimes unpleasant. So while the term was new to me, the concept is as old as time. I should not have been shocked. “No more adulting” is just a different way of saying we all struggle from time to time to be our best.