‘Be Always Kind and True’ 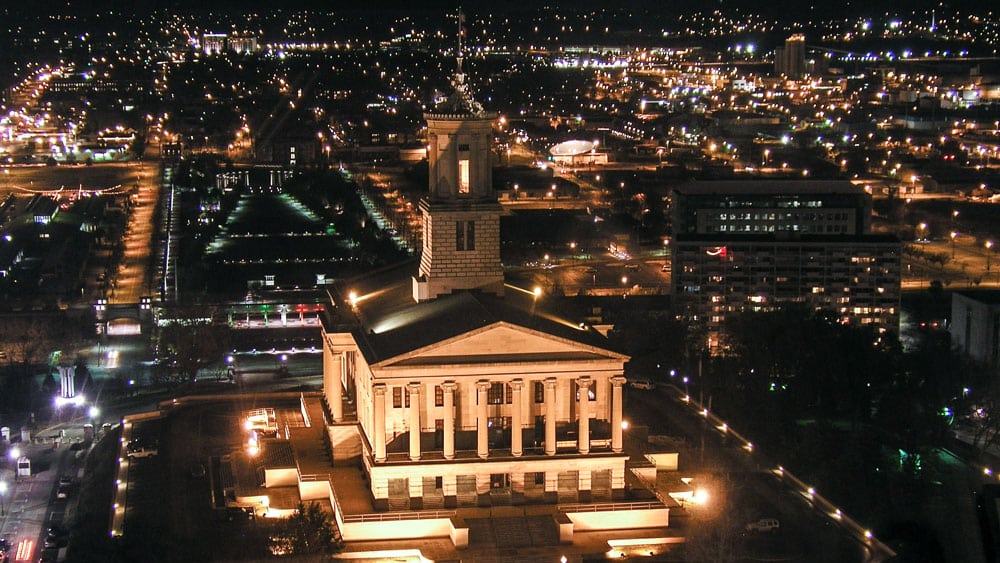 At the beginning of March, our state lost one of its true treasures. Douglas Henry passed away at the age of 90 after a life well-lived. Many will remember him for his history of public service and as the longest-serving member of the General Assembly. But I will remember him for the way he approached his responsibilities as an elected official, always treating those around him with respect and civility, displaying impeccable manners, exhibiting character and ethics beyond reproach and embodying a spirit that seems lost to nostalgia.

Sen. Henry touched the lives of many people. His deep desire to help others drove him to his career in government, and he was known to be the epitome of a Southern statesman and gentleman. Friends and colleagues describe Sen. Henry as a leader who didn’t see party lines, a “giant” in Tennessee politics. Speaker Beth Harwell described him as “one of the finest men I’ve ever known.”

A Democrat from Nashville’s affluent Belle Meade area, he could have pursued any number of avocations, instead choosing to serve the public. Though the route was somewhat unusual with a 14-year gap between his first and only term in the House of Representatives and his election to the State Senate, his presence in the legislature was a given for the next 44 years.

His professional influence was felt most through his overwhelming influence on the state budget and financial issues. As Ed Cromer noted in The Tennessee Journal, Henry was at the forefront of ensuring the state’s fiscal health and “guarded Tennessee’s bond rating as if riding shotgun on a stagecoach transporting gold.”

Upon Sen. Henry’s retirement, the State Library and Archives produced a video I highly recommend you see if you’d like to learn more about “Duck” Henry. Go to youtube.com, and search “Senator Douglas Henry — Tennessee Statesman.”

While I am in no position to effectively eulogize him, a couple of the more popular anecdotes about Sen. Henry may shed more light on his legacy. In 2000, he was in a meeting with several other legislators in which he vehemently disagreed with a policy change regarding the use of one-time revenues for ongoing expenses. When his passion led him to want to use strong language, he asked a staffer, two reporters and several women to leave the room so he could speak more candidly. While he proceeded to chastise his colleagues, the language was still PG-rated in today’s society. Upon completion, the ever-chivalrous Henry invited the others to return to the room.

The legislature was debating marijuana legislation in the late 1970s. Sen. Henry decided that he needed to be informed about its effects and experience it firsthand. Ever mindful to obey the laws of his beloved state, he decided to travel to Atlanta and smoke a joint in a hotel room. He told media outlets at the time, “I couldn’t form my words. I couldn’t walk. I couldn’t regulate my actions. I felt a detachment of my mind from my body, a sort of floating feeling. I don’t believe that’s in the public interest.” The staccato conclusion that summed up his opinion was characteristic of his “old-Nashville” drawl. He ultimately decided to vote against the measure but proudly told others of his experiment. For a man of his generation and stature in the community, this was a remarkable admission.

Sen. Henry’s devotion to his wife, Miss Lolly, was as legendary and unshakeable as his devotion to seersucker suits. But only after Easter, of course. And his gentle nature is something I will forever seek to emulate. His hearty laugh will be remembered by anyone who shared it with him as will his final words to the State Senate in 2014: “Goodbye, everybody. Be always kind and true.”