Celebrating America — and Our Communities 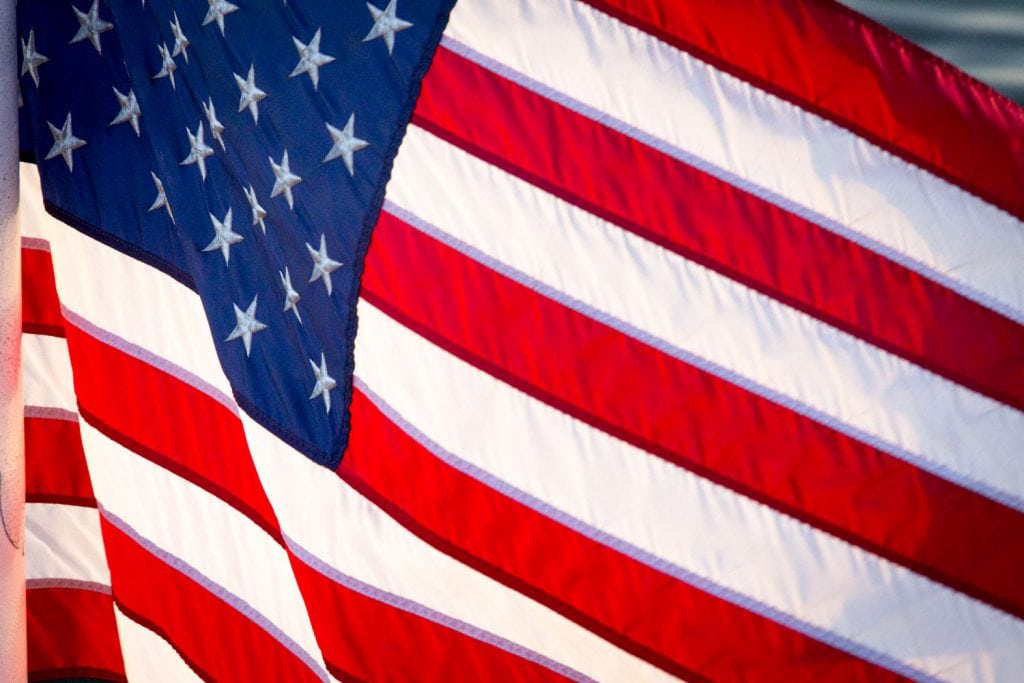 In July of 1776, the Second Continental Congress voted to approve legal separation of the American colonies from Great Britain. Though we celebrate Independence Day on July 4, Congress actually voted to approve the resolution of independence in a closed session on July 2.

On July 3, John Adams, a member of the Continental Congress and later president, wrote to his wife Abagail:

“The second day of July, 1776, will be the most memorable epoch in the history of America. I am apt to believe that it will be celebrated by succeeding generations as the great anniversary festival. It ought to be commemorated as the day of deliverance, by solemn acts of devotion to God Almighty. It ought to be solemnized with pomp and parade, with shows, games, sports, guns, bells, bonfires, and illuminations, from one end of this continent to the other, from this time forward forever more.”

Mr. Adams was right to say that July 2 was a truly monumental day in American history. However, it was two days later when Congress finalized the Declaration of Independence. The date on this heavily publicized document was July 4, and America has celebrated its independence on the fourth day of July ever since.

Regardless of the exact date, there is much to celebrate about America. As one of the world’s oldest democracies, our nation serves as a beacon of hope for the oppressed and demoralized.

I hope your pride in America extends to your local community as well. The America we know best is right around us — the people, places, food and events we encounter each day.

Join me in celebrating our communities by nominating local businesses, places and events for the 2019 Best of Tennessee readers’ choice awards. From food to festivals, this is a great opportunity to highlight our corner of America. Vote today using the form online.

As Mr. Adams once said, America — including the communities we call home — is worthy of a little “pomp and parade.”

I hope you have a safe and happy Independence Day. 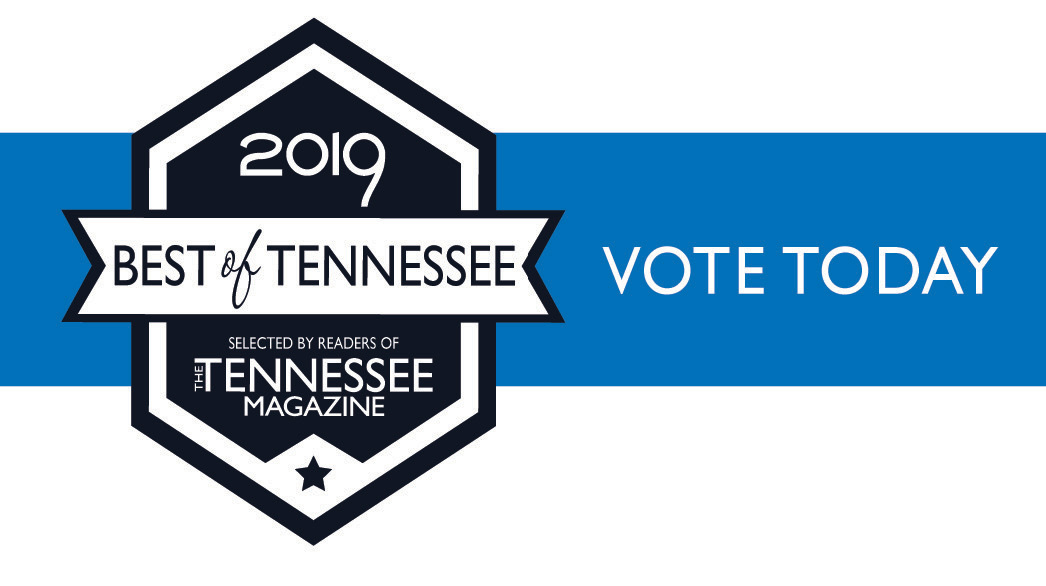