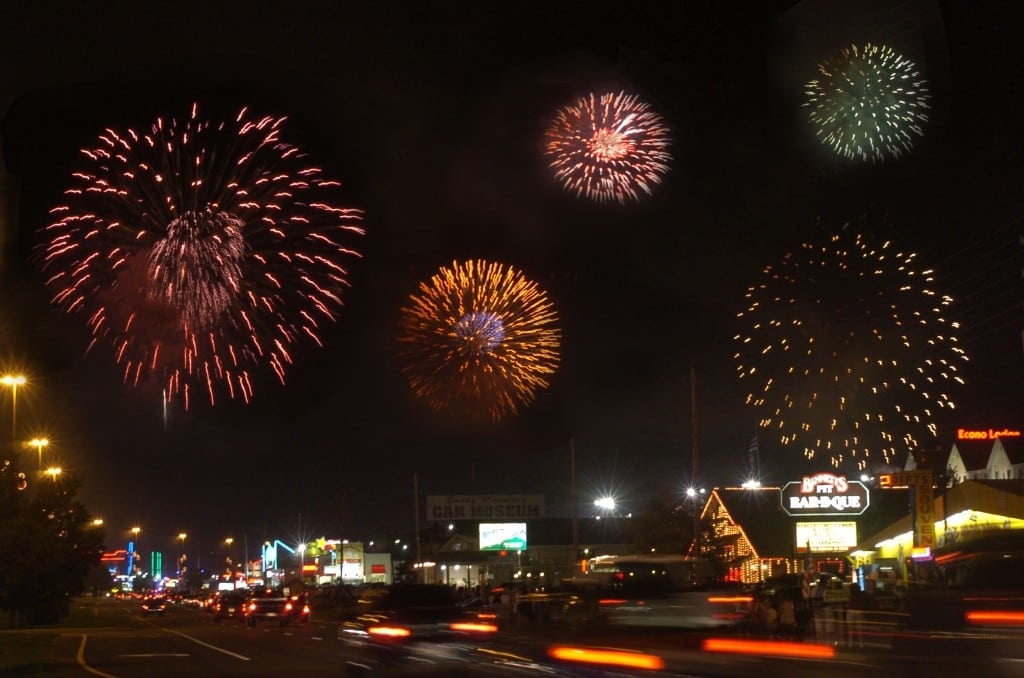 The column below (edited to fit this space) was penned by me more than a decade ago. Other than my lack of foresight in seeing the advent of LED lighting, it is as true today as it was when it appeared in The Tennessee Magazine in July 2009.

Just as July 4, 1776, marked a new beginning for our nation, we are at the beginning of our own revolution — an energy revolution. The change won’t occur quickly, that’s for certain. There is no “magic bullet” that is going to solve our energy needs and clean up the environment.

Our efforts at renewable energy are centered, of course, on reducing carbon emissions. However, just as important is our desire to reduce our nation’s dependence on imported oil. By reducing our energy consumption, oil imports become less critical to our economic well-being.

To quote Glenn English, (then) CEO of the National Rural Electric Cooperative Association, “The push for renewable energy is a grassroots mixture of innovation and creativity, state and federal incentives, grants and research, science and business and, most important, an expression of the nation’s desire to be less dependent on imported oil. America’s electric cooperative network, which brings reliable, cost-effective electric power to more than 40 million consumers, has a deep appreciation for this desire to gain energy independence.”

We don’t often consider the fact that our nation was once a British colony. The change that took root in 1776 and culminated in the Treaty of Paris in 1783 was just the beginning. As our nation grew and developed, we established our own American character and personality. For better or worse, we established our own unique culture. To us, it is just our way of life, not a departure from our mother country.

Given the direction that our energy trends are taking, I believe that our quest for energy independence will be just as revolutionary. Already gone are the days when horsepower was more important than fuel economy. Hybrid vehicles, once a novelty item, are rapidly gaining an anchor in the marketplace.

Our current reliable, low-emission energy sources, hydro and nuclear, will continue to be a part of our achieving our energy independence goals. Even coal-fired generation, while contributing to carbon emissions, can be improved through technological advancements that greatly reduce the amount of greenhouse gases emitted.

As we begin this revolution, there is hope for the future. EPRI — the Electric Power Research Institute — suggests “it is technically feasible to slow down and stop the increase in U.S. electric sector carbon dioxide emissions, and then eventually reduce them over the next 25 years while meeting the increased demand for electricity.” For example, technologies that would capture and store carbon dioxide in underground caverns are currently being developed.

What does the future hold? Electric generating plants that release little or no emissions? An electric car in every driveway? Fluorescent lights in every lamp in your house? It could involve any or all of these. Perhaps there are yet-to-be-invented technologies that will enhance our lives.