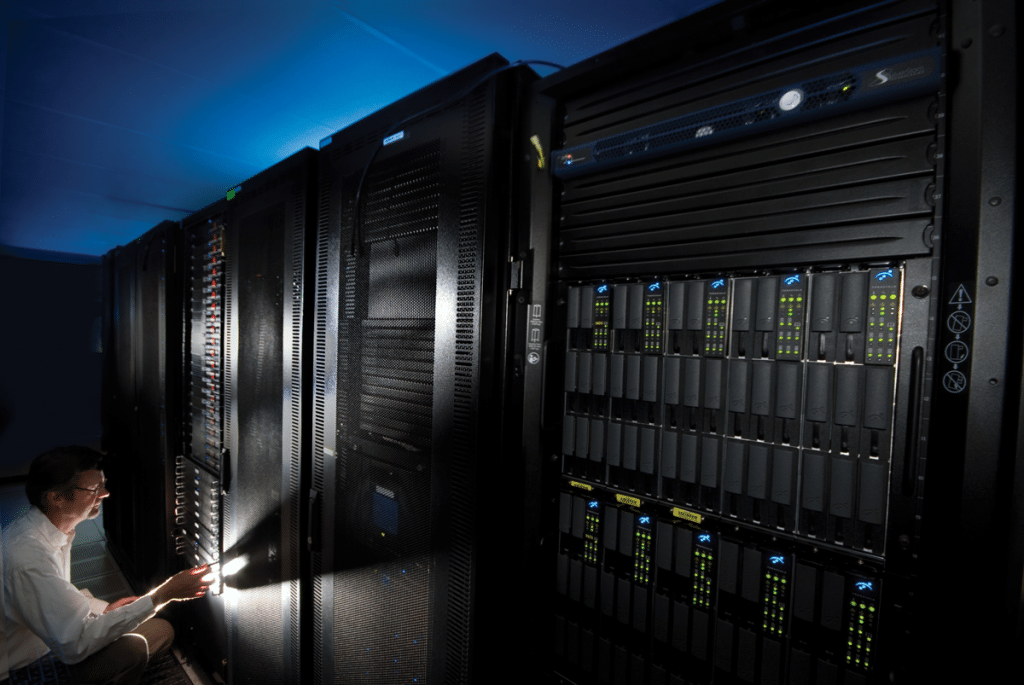 Despite a common belief that America’s electric utility grid isn’t “smart,” electric cooperatives are leaders in innovation and the automation of our electric systems.

In rural America, the distance between substations can be significant. Cooperatives make use of technology in many ways: Automated meter-reading devices electronically monitor your daily (even hourly) use and relay outages to your co-op. The cooperative also has equipment that responds in real time to events that impact your electric service — issues such as voltage fluctuations and outages. It allows us to know when disruptions occur and to quickly respond.

As the use of technology becomes more prevalent and increasingly complex, the risk of security breaches grows.

Here’s a brief primer on a couple of terms: A hacker is an unauthorized user who gains access to a computer network, usually to steal information or create disruptions. And cybersecurity is an all-out effort to keep hackers from intruding a computer network.

“We have in our minds the picture of a hacker as some 15-year-old in his parents’ basement,” said Bill West, vice president of underwriting at Federated Rural Electric Insurance Exchange, an insurer for most of the nation’s electric cooperatives. “That used to be the case, but it’s not now. Hackers are bots hitting 10 million systems at once, just looking for a vulnerability. The average cyber insurance claim costs $733,000.”

Any information-technology expert involved in cybersecurity will confirm that attacks are frequent. The threat is twofold: Data breaches could expose the private information of cooperative members, and hackers could disrupt power flow should they gain access to control systems. Throwing a political tilt into cyber issues, hacker attacks are often from foreign countries.

The Department of Homeland Security is coordinating efforts to strengthen grid cybersecurity nationwide and raise awareness — through industry trainings and risk assessments — about evolving threats to the electric utility sector.

Electric systems are following mandatory reliability, cybersecurity and physical safeguard standards that have been approved by the Federal Energy Regulatory Commission and enforced by the North American Electric Reliability Corporation.

The nation’s electric cooperatives are participating at every level — from local, regional and national exercises to legislative improvements that affect information-sharing among governmental agencies and utilities.

We recognize that just because many of our cooperatives are rural and comparatively small doesn’t mean we’re at lower risk than large utilities. As Deputy Energy Secretary Elizabeth Sherwood Randall said last year, “If we don’t protect the energy sector, we are putting every other sector of the economy in peril.”