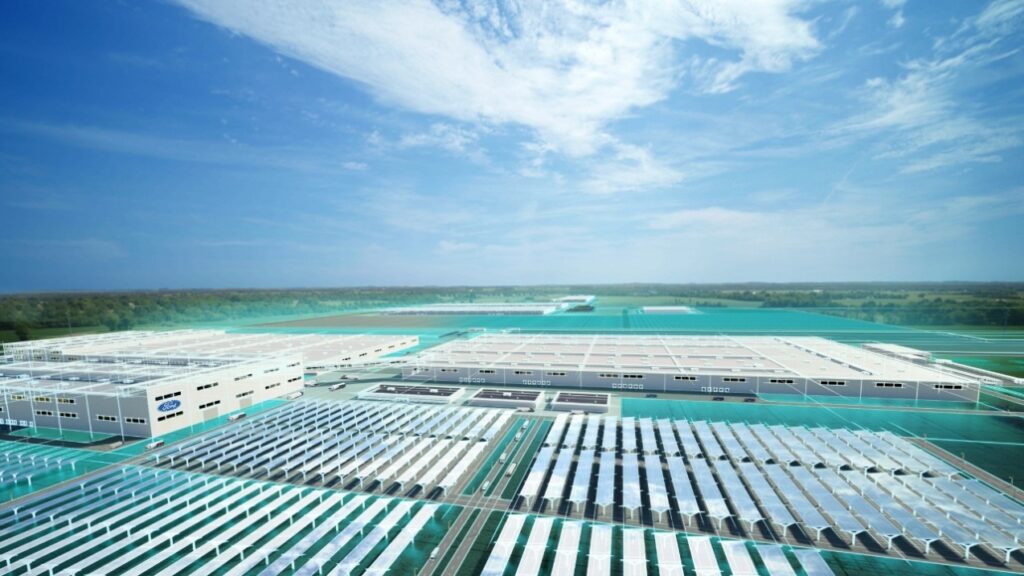 I’m not certain how many times over the years that I’ve mentioned the Seven Cooperative Principles. Hopefully, I have not written about them so much that you’re tired of hearing about them. I also hope that I’ve mentioned them enough that you remember them, even if you are tired of hearing them! For electric cooperatives, they’re more than just a mission statement or a catchy slogan. They are truly the foundational principles on which we base everything we do.

Over the past couple of months, you have seen one of those principles in action — “Concern for Community.” Ford’s announcement of its investment in Tennessee is unprecedented in its scope. It didn’t happen overnight. It has been years in the making, and it took a remarkable team of elected officials, state agencies, the Tennessee Valley Authority and local utilities to get the job done.

Tennessee’s electric cooperatives are proud to have been part of that team.

According to the National Rural Electric Cooperative Association, “Concern for Community” means, “While focusing on member needs, cooperatives work for the sustainable development of their communities through policies accepted by their members.” The board members you elected to represent you help provide that direction.

The local co-ops impacted most by Ford’s investment in West Tennessee know it will positively affect the region. It’s more than just selling more electricity; it is about helping to develop local economies through job creation. In the coming years, residents in the area won’t have to move to find employment. “Sustainable development” is a key aspect of our concern for the community.

The numbers are staggering. The project is anticipated to generate more than 27,000 new jobs, both directly and indirectly, to support the site’s operations. This will result in more than $1.02 billion in annual earnings.

“This week’s Ford announcement will have a lasting, positive affect on our region,” said Loyd Muncy, general manager of Chickasaw Electric Cooperative. “The economic opportunities created by a project of this size will benefit Chickasaw Electric, our consumers and all the communities we serve for generations.”

My good friend Barry Hart served as the longtime CEO of the Association of Missouri Electric Cooperatives — just across the river. Barry did a great job in helping Missouri’s co-ops help their communities. He believed that “Concern for Community” equated to improving the quality of life for Missourians. He did that throughout his career.

“We know that when we brought electricity to rural Missouri, quality of life improved, but there’s a lot of other issues that need to be addressed,” he says. “Your electric cooperative is at the forefront of all those issues that are being addressed in the community.”

I can’t put it better than Mr. Hart: “Any of those organizations or programs that are making your community a better place to live, I guarantee you, your electric cooperative’s plugged in to what’s going on.”