Disagree without Being Disagreeable 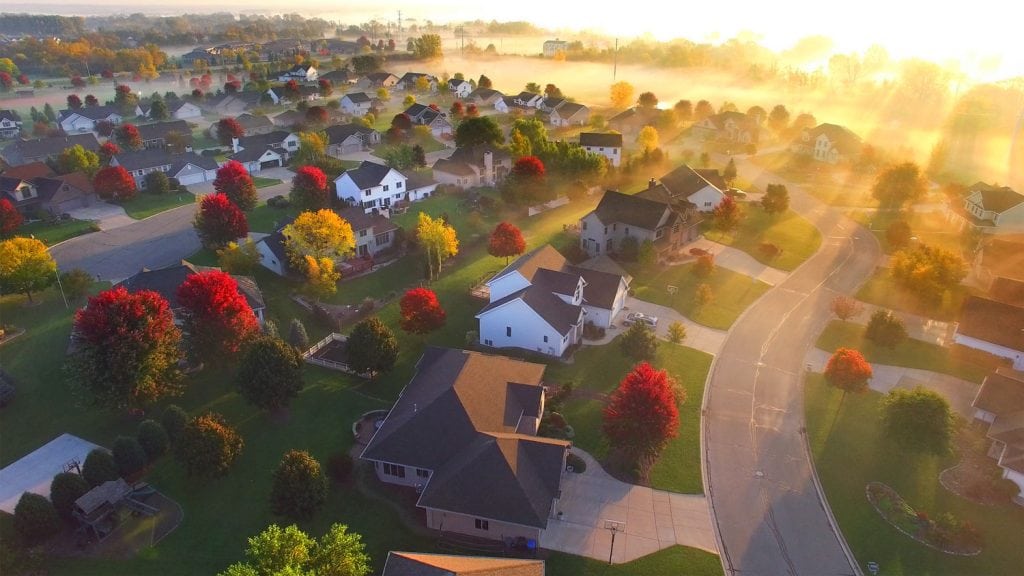 Last month, I wrote about our nationwide celebration of Independence Day and how, “with so many versions of America … we differ, sometimes gently, often sharply, on what rights obtain, what liberty allows, what freedom permits.” The resulting tension is characteristically American and on full display during election season. Politically, Americans are more partisan than at any time in recent history. If you’ve been watching television, listening to your radio or reading news (in print or online), you know firsthand the partisanship to which I’m referring.

The resulting tension sometimes provides high-minded debate that generates thoughtful discussion. Yet all too often, petty debate dissolves into name-calling.

It doesn’t have to be that way. Political tension isn’t necessarily a bad thing. Our federal government is designed with that tension built in with three coequal branches of government. Even within the parties, the most successful legislation often is a result from compromise.

When the political discourse disintegrates into heated vitriol, it adds nothing to the debate. Neither side takes the time to listen to the other. Nobody learns; everyone walks away mad. We all have differing opinions — that’s normal. When we shut off the debate without really communicating with the other side, we lose the chance to learn from one another.

The best lesson in how to deal with hate comes, surprisingly, from former President Richard Nixon. It’s been more than 40 years since he left the White House in shame, his wrongdoing exposed by the Watergate investigation. In a moving, sometimes eloquent, final speech to his staff, he touched on what ultimately was his downfall: “Always remember, others may hate you, but those who hate you don’t win unless you hate them, and then you destroy yourself.”

Nixon was infamous for having an enemies list. He allowed his anger and hatred to cause him to act unethically and break the law. Ultimately, that hatred destroyed him and brought down his administration.

If you put two people in a room, you’re likely to have two different opinions. Throw a few hundred million people into a country, and it gets really interesting. There’s room enough for differences, and that’s one of the things that makes our country vibrant and exciting. When we begin to hate anyone with a different opinion, we run the risk of letting our hatred and anger drive us to terribly destructive things.

Many years ago, I knew a college chaplain who often said, “You can disagree without being disagreeable.” I didn’t really give it a moment’s thought then, but the lens of time provides a better perspective of its accuracy.

Author and theologian Frederick Buechner put it this way: “Of the Seven Deadly Sins, anger is possibly the most fun. To lick your wounds, to smack your lips over grievances long past, to roll over your tongue the prospect of bitter confrontations still to come, to savor to the last toothsome morsel both the pain you are given and the pain you are giving back — in many ways it is a feast fit for a king. The chief drawback is that what you are wolfing down is yourself. The skeleton at the feast is you.”

This election season, get involved. Discuss, debate and argue your point of view. That is your right — and responsibility — as an American. Your opinion is just as valid as your neighbor’s. But don’t let your disagreement turn into hate. That destructive path didn’t end well for Nixon, and it isn’t good for you or our country.