In Memory of Eddie Clay Smith 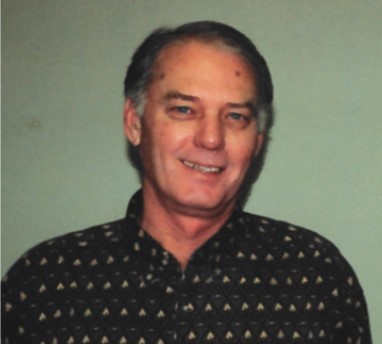 Eddie Clay Smith of Brownsville passed away Tuesday, Nov. 3, 2020, at Jackson-Madison County General Hospital in Jackson. He was 69 years old.

Eddie was hired in 1972 as a basket truck operator at Southwest Tennessee Electric Membership Corporation. In 1973, he began the apprentice lineman training program and earned his journeyman lineman certification in 1976. Eddie became line foreman in 1990 and in 1993 became manager of the Brownsville District. He retired from STEMC in 2013.

Eddie, a dear and cherished friend to many at STEMC, will be greatly missed.

Our deepest sympathy and prayers go out to his wife, Teresa; daughters, Jordan Clagg and Lisa Deming; and their families. 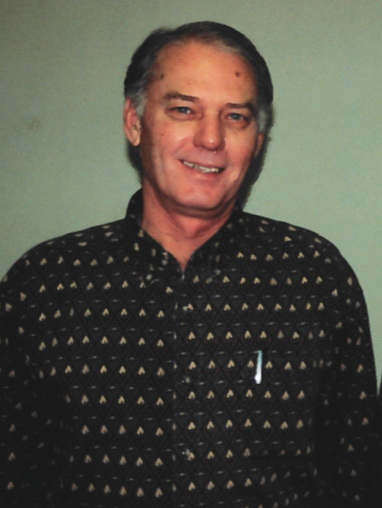 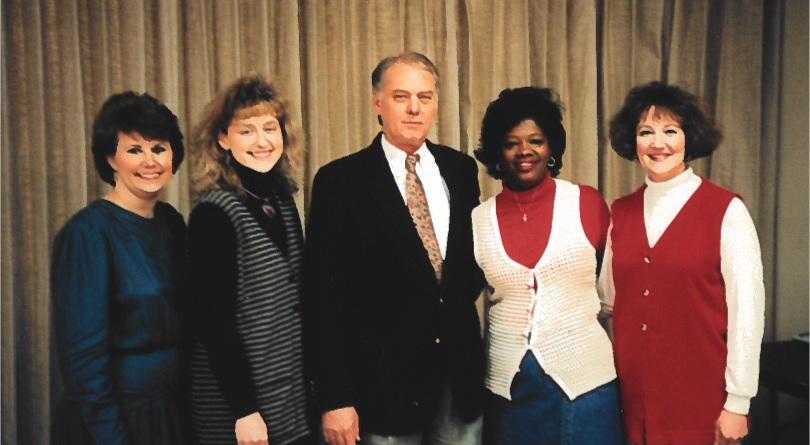 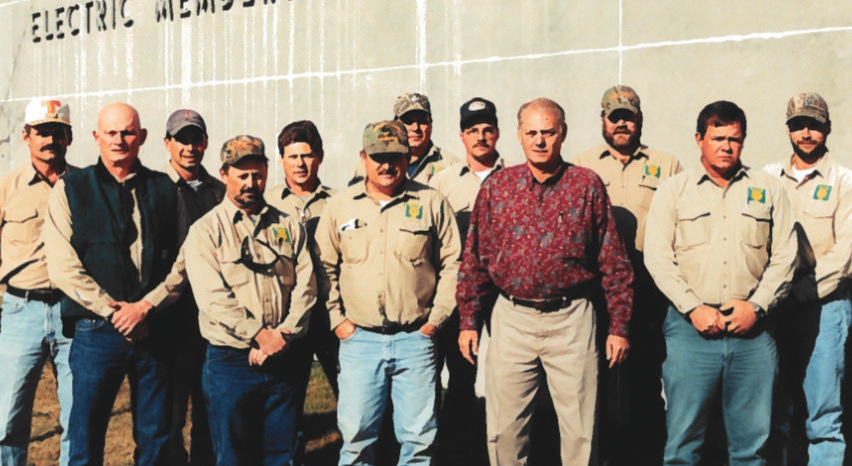