Just another day at the office 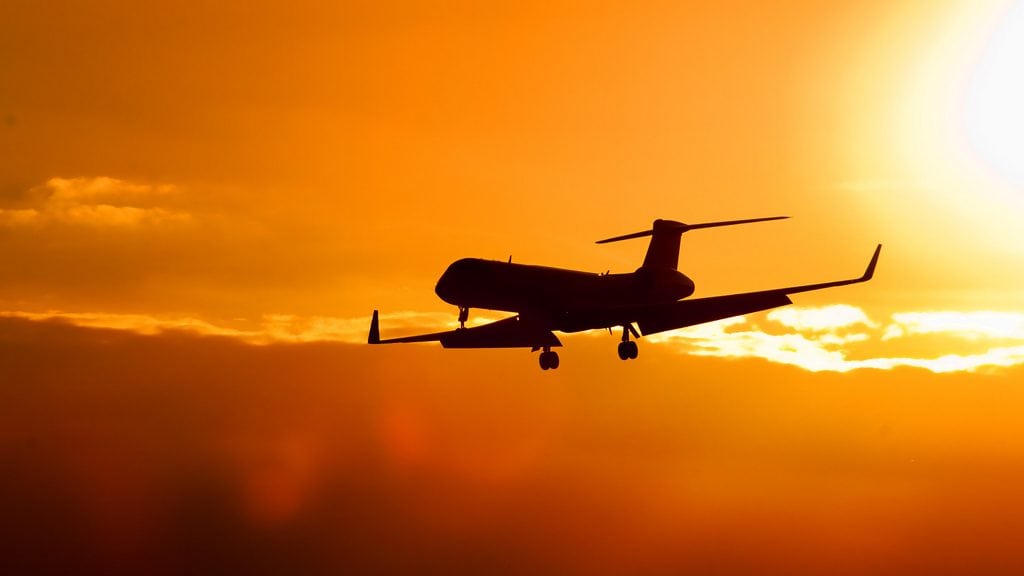 As a lifelong lover of aviation, my eyes peer to the sky just about any time I hear the sound of a plane overhead. And much like I could with cars in my early teenage years, I can usually identify the make and model of what goes overhead. Unfortunately, the C-130 cargo planes that are so distinctive to my ear don’t cross the Middle Tennessee sky the way they used to. They were moved to other bases across the country a few years back.

So while I love to watch, listen to, smell and fly airplanes, I recognize that most people don’t put quite as much thought into it as I do. The only aviation stories that really get the public’s attention are when disasters occur. But the more than 100,000 scheduled airline flights that begin and end safely every single day don’t receive a second thought. These flights are crewed by hardworking folks like my friends Steve Wise and Craig Barronton who simply want to do their jobs well and go home to their families. Unsung heroes, you might call them.

The story of US Airways Flight 1549 is especially poignant. You probably remember the story of “The Miracle on the Hudson.” After taking off from LaGuardia Airport in New York City, an A320 aircraft flew into a flock of birds and lost power in both engines. Within seconds, it became a 100,000-pound glider. With no other reasonable options to land at an airport, the pilots elected to make an emergency water landing in the Hudson River just west of Manhattan. Thanks to the skill and professionalism of the crew, all 155 souls on board survived without serious injury.

While the media heaped deserved praise upon the flight’s captain, he resisted most of the accolades. Chesley B. “Sully” Sullenberger sat in the left seat of Flight 1549, and his entire life seemed to lead up to this moment. An experienced and skilled pilot, the right man was in the right place at the right time. And when the pressure was on, he made the right decisions and performed admirably. He had always been an unsung hero who suddenly became the most famous pilot in the world. When asked if he was a hero, Sully has consistently responded along the lines of “I don’t feel like a hero; I was just a man doing his job.” Even after years of acclaim and tributes since, including a movie in which he’s portrayed by Tom Hanks, Sully’s humility remains intact.

We could all learn a lot from Sully. In his book, “Highest Duty: My Search for What Really Matters,” he emphasizes his years of hard work, training and experience flying airplanes. He details the importance of attention to detail and selflessness in performing professionally. To summarize, he states:

“I flew thousands of flights in the last forty-two years, but my entire career is now being judged by how I performed on one of them. This has been a reminder to me: We need to try to do the right thing every time, to perform at our best, because we never know which moment of our lives we will be judged on.” (emphasis added)

We trust our lives to airline pilots every time we travel on a commercial airliner. We also trust the collective future of our communities to our public leaders, church officers and people in other positions of trust who impact our lives. What if our politicians acted more like Capt. Sullenberger? What if we demanded the competence, humility and decency that Sully personifies in our elected officials? After this last election cycle, that may sound counterintuitive.

Thankfully, I do see these qualities in many of Tennessee’s leaders. Agree or disagree with his policy decisions, Gov. Bill Haslam embodies these character traits better than any politician in a generation. And his vast popularity seems to bear out that the public appreciates this approach. However, I would challenge you that a better future first begins by demanding these qualities of ourselves.