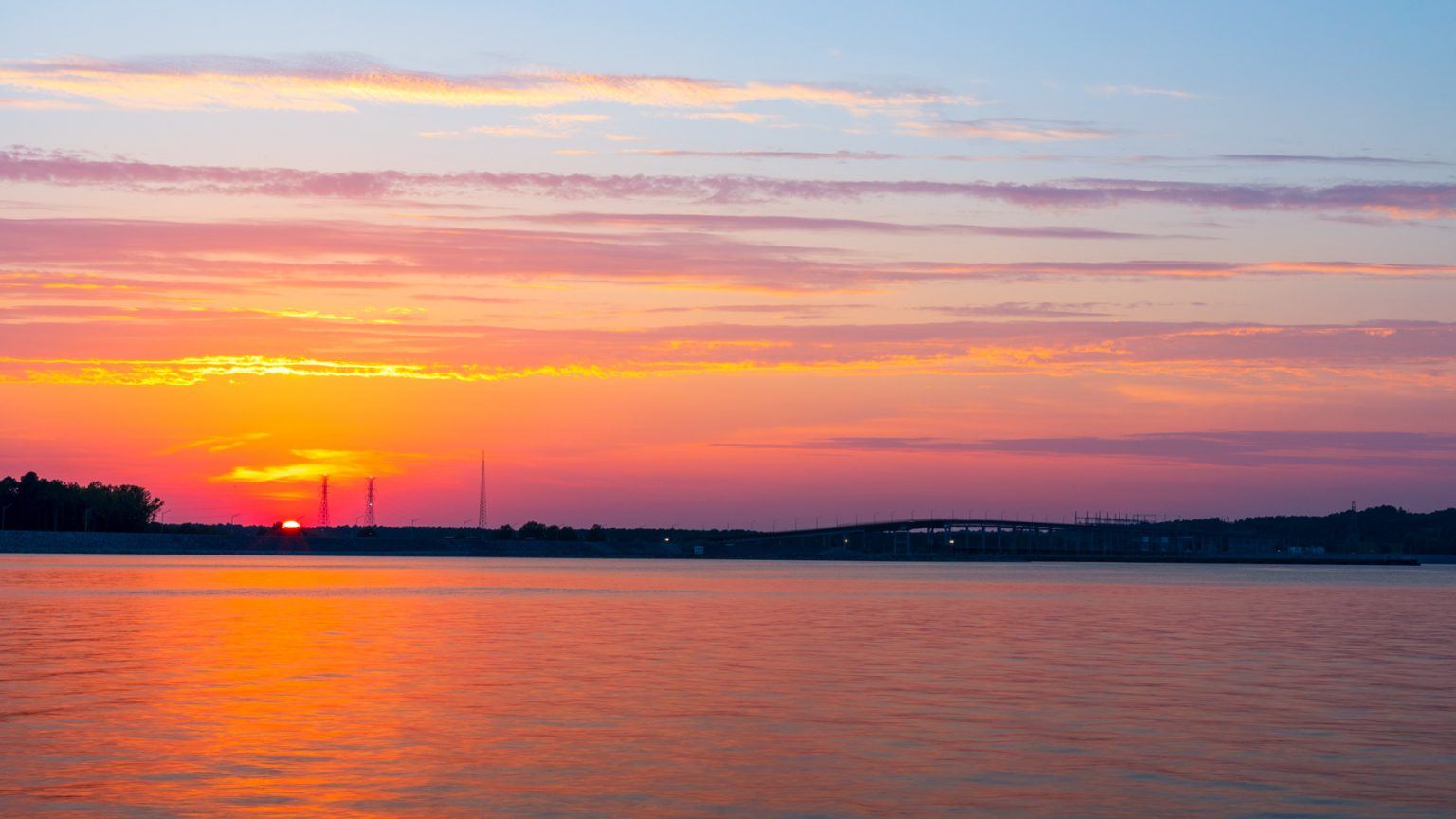 It is not in our nature to stay in place. As summer comes to a close, a staycation is the perfect getaway some of us need after feeling cooped up for the past few months. What better way to do so than to visit a Tennessee State Park? Pickwick Landing State Park offers scenic lake views and attractions that help any visitor kick back and relax on its shores.

The 1,416-acre state park is located where Tennessee, Mississippi and Alabama all come together; south of Pickwick Dam in Hardin County, this park is truly centered around its No. 1 attraction: the 43,100-acre Pickwick Lake.

“Day to day, we exist as a gateway to the lake,” said Andrew Wright, the park’s manager for two years and Pickwick Electric Cooperative (PEC) member.

The area that is now Pickwick Landing State Park has been a popular riverboat stop along the Tennessee River since the 1840s. The area’s first postmaster named the post office Pickwick for his fondness of Charles Dickens’s “The Pickwick Papers.” Over time, the area became known as Pickwick Landing. Wright said the park still has a “strange connection” to post offices, and one is located beside the park office.

During the Great Depression, President Franklin Delano Roosevelt signed the Tennessee Valley Authority Act and the Rural Electrification Act as parts of the New Deal. The Pickwick Landing Dam, the second dam built along the Tennessee River through TVA, still produces hydroelectric power.

“Pickwick Dam harnesses the power of the water flowing in the Tennessee River to turn generators that deliver electric power to the TVA transmission system and throughout the Valley,” said PEC President John Bowers.

Electric cooperatives were created by the Rural Electrification Act, and PEC is the park’s source for electricity.

“It is our pleasure to provide electric service to Pickwick Landing State Park,” Bowers said. “The park is one of the most scenic areas on our system and has become the place that many in the region look to for rest and relaxation.”

In 1970, the area around the lake was designated a state park after the state of Tennessee bought property from TVA. The park’s lodge, campsite, golf course and other amenities opened in 1972.

Many visitors travel to the park to be on the lake. One popular way to do so is boating. A marina located on the south bank of the lake holds nearly 200 boats up to 60 feet long, with additional dryboat warehouse storage. Paddlecraft like canoes and kayaks as well as pontoons are available for rent at the marina. The park has two public boat ramps visitors can use free of charge and a third at Bruton Branch north of the lake.

Fishing is a common pastime for visitors. Largemouth bass are commonly found in the lake, and the area is known for smallmouth bass and Tennessee River catfish. Big fishing tournaments are often held at the state park.

There are more than 145 species of birds at the state park. Ring-billed gulls and American coots are commonly spotted. Songbirds migrate through the area seasonally. The park has an influx of ducks and birds of prey in the winter. An aviary by the park office houses birds of prey like owls, vultures and hawks.

There are two trails at the park. The easy, 3-mile Island Loop Trail starts at the campground and takes hikers out on a peninsula by the lake. A natural surface, the leaf and pine-needle path is decently flat, not too narrow and shaded by tall trees with mini clearings to view the lake. Songbirds are heard throughout the path, and hikers can spot unique fauna — like dragonflies and small frogs — showcasing the lake’s ecosystem. For a more leisurely walk, the Inn Walking Trail is a mile-long paved path by the lodge.

The park’s 18-hole golf course, ranked as “challenging,” is surrounded by trees with water on eight holes. By the lodge, a nine-hole disc golf course works its way through the park.

Three swimming beaches are south of the lake near the lodge: Sandy Beach and two others that make up Circle Beach. There are roughly 2 miles of shoreline in total at the state park.

The park has 48 campsites in the Main Campground and 33 primitive campsites in the Bruton Branch that are open year-round. There are also 10 standard and seven premium cabins available for rent. Six picnic shelters can be reserved, the largest of which holds 300 people. Near the lodge, picnic tables line the lake or are shaded by trees. Many locals visit for the lake’s scenery and sit at the picnic tables.

The lodge at Pickwick Landing has undergone a full interior renovation since October 2019, a multimillion-dollar investment from the state. The project renovated the lodge’s 119 hotel rooms, conference center, lobby, gift shop and restaurant. At the time of this writing, the lodge is expected to be open by August.

The renovations make the lodge more sustainable and energy-efficient. The lodge’s lights were converted to LEDs and the roof replaced. Within the restaurant, park staff purchased energy-saving kitchen equipment and eliminated the buffet to decrease food waste, instead opting for menu and family-style dinners. LED lights have been upgraded elsewhere in the park, and more efficient carbon dioxide-based heater water systems are being phased into the cabins. The park’s goal is to be certified silver with Go Green Guidelines after earning bronze the previous year.

Pickwick Landing State Park has made changes to protect against COVID-19.

“We’ve always cleaned them very well,” Wright said. “We continue to take a bit more of a heightened approach to it to make sure we’re keeping them as clean as possible.”

The park is limiting the number of people allowed in buildings to protect the staff, although it is gradually admitting more visitors over time. The golf course’s food service did not allow people to dine in at first but is now permitting one group inside at a time.

“COVID has kind of put a damper on all of our events,” Wright said.

The annual Fourth of July fireworks display, a popular event for the park, was cancelled this year. Rangers are continuing smaller seasonal programming ranging from nature crafts to hikes to paddling trips. Check the park’s Facebook page for details on their programs.

Despite COVID-19 cancellations and setbacks, Pickwick Landing State Park is moving forward with renovation projects, including the lodge, a dog park and a storybook trail. This state park resort is continuing to better visitors’ experiences on Pickwick Lake’s shores, making it a great staycation destination as this summer comes to a close.