Members are in Control 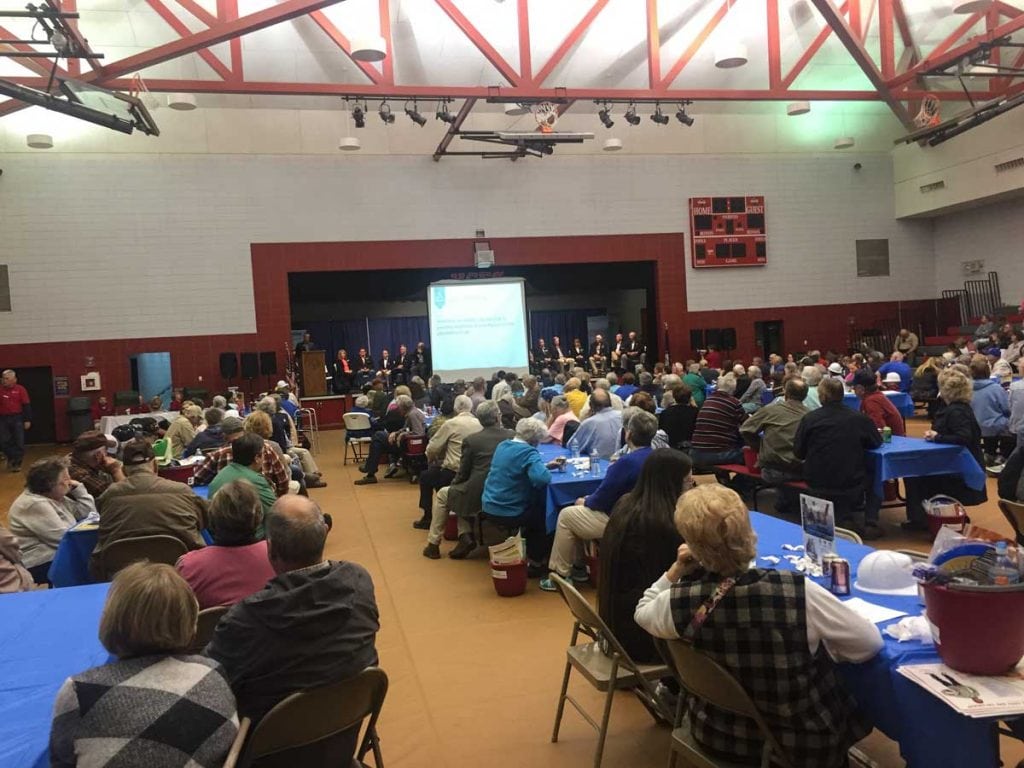 In early April, Gibson Electric Membership Corporation held its annual members meeting. The cooperative’s board and management submitted an annual report to the owners — the members. Bylaw and policy changes were proposed, discussed and approved by the membership who attended. This is a democratic process that will be repeated at each of Tennessee’s electric cooperatives by the end of 2017. Every member of every electric cooperative will have the opportunity to participate in the governance of his or her co-op.

Cooperatives around the world operate according to the same set of core principles and values adopted by the International Co-operative Alliance. Cooperatives trace the roots of these principles to the first modern cooperative founded in Rochdale, England, in 1844. These principles are a key reason that America’s electric cooperatives operate differently from many other utilities, putting the needs of their members first.

The second principle, Democratic Member Control, states, “Cooperatives are democratic organizations controlled by their members, who actively participate in setting policies and making decisions. Elected representatives are elected from among the membership and are accountable to the membership. In primary cooperatives (like electric co-ops), members have equal voting rights; cooperatives at other levels are organized in a democratic manner.”

What, exactly, does that mean? Other than certain rules that are enacted by regulatory or legal requirements, the policies of your electric cooperative were developed by co-op member-owners like yourself.

Electric utilities use similar equipment, poles and wires to deliver electricity, but the similarities end there. Electric cooperatives operate on a nonprofit basis, charging just enough to cover the costs of operating and maintaining the electric system. There are no shareholders demanding higher rates. Instead, each co-op member’s ownership is rewarded by the reinvestment of every extra dollar back into the electric system — decreasing costs and increasing reliability.

That difference in ownership also leads to a difference in governance. The co-op board of directors differs from a corporate board, which may be selected because of wealth, influence and position. That’s not the criteria for a co-op board. First and foremost, electric cooperative directors are members of their cooperatives. They serve on the boards because they were elected by other co-op members to represent their issues.

Board members live and work in the community they serve, ensuring their attention is rightly focused on where they live. When you make a decision that affects you and your neighbors, you want to get it right.

Cooperatives work for the sustainable development of their communities. Support for education, healthcare and economic development helps to grow the community and keep it vibrant for tomorrow’s co-op members.

This year, our cooperatives — led by their members — will have a new opportunity to consider. The Tennessee Broadband Accessibility Act allows electric cooperatives to provide broadband access that will allow rural communities to be on par with more densely populated areas. It is a big undertaking, and it will not happen quickly. Just like the early leaders who built the first power lines, it will take careful planning and deliberation to provide broadband in an economically feasible manner.

Sometime this year, your electric cooperative will hold an annual business meeting. I urge you to take advantage of that opportunity. Join your neighbors and attend; you’ll learn more about your co-op. It will only take an hour or so of your day, but you will meet friends who share your goals — to actively participate as member-owners of your cooperative and dedicated supporters of your community.