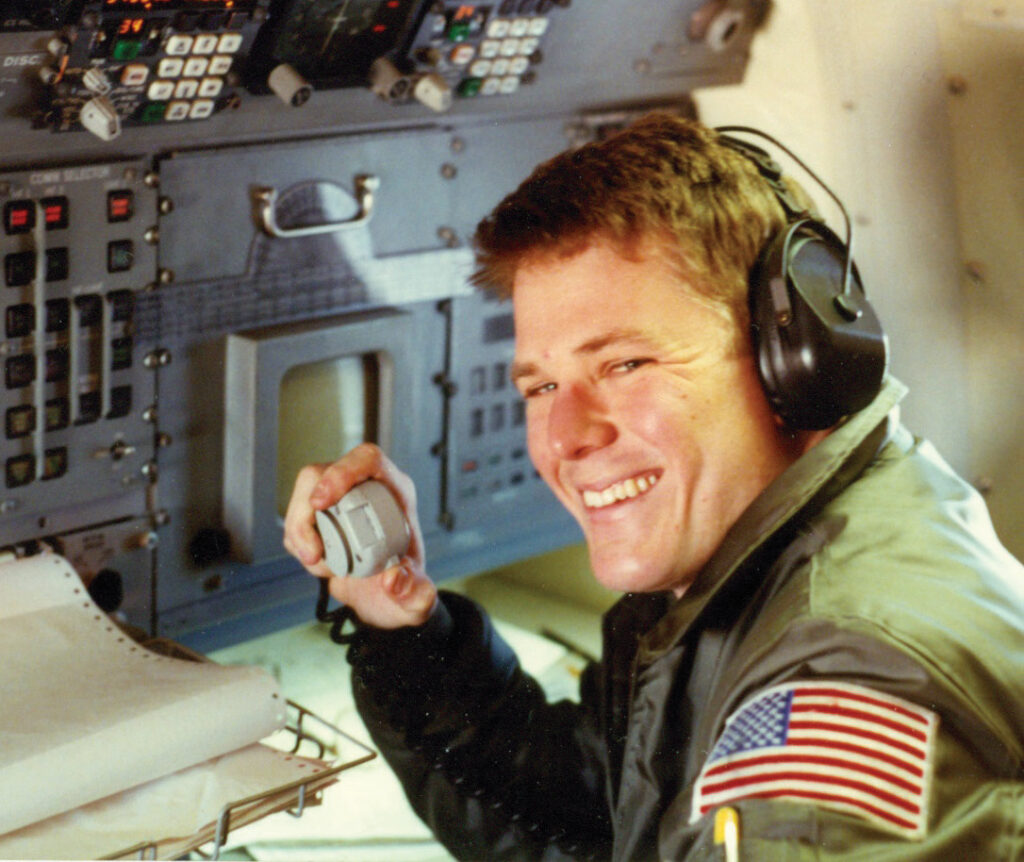 For the first time since 2006, this column will be something other than history.

I was an officer in the U.S. Navy from 1987 until 1992, but I’m ambivalent about Veterans Day. With each passing year, I become more uncomfortable with the routines we associate with the holiday.

Before I go further, I need to point out that I only speak for myself. I’m not a Vietnam vet; I didn’t serve in Afghanistan; I didn’t serve on the ground in Iraq. I’m not disabled. The Navy paid my way through college and put me together with some of the best people I’ve ever met. So take my outlook for what it is — the opinion of one former officer in the West Coast P-3 squadron known as VP-40.

I remember one of my first “Veterans Days” after I got out of the Navy. I was a reporter at the Tennessean in the fall of 1993, and as such I helped another reporter write a story about the Nashville Veterans Day parade. What do I remember about that day? I remember seeing men much older than me in the parade and realizing I had almost nothing in common with them. I remember shaking my head as I saw floats go by with politicians on them who I knew had never been in the military. I remember that neither the other reporter nor the editor who assigned me to do the story even knew I’d been in the Navy.

I’ve not attended a Veterans Day parade since, but over the years, the holiday has gotten more commercial and more political. Restaurants started offering discounts to veterans, and the state started issuing special license plates for veterans. College and pro football teams started having “military appreciation” games in early November. People started saying, “Thank you for your service,” to people they don’t know.

My reactions to all of these trends might surprise you.

First of all, on the discounts: When I see them, I often laugh. The only proof I have that I was in the Navy is a folder filled with evaluations and my DD-214 discharge paperwork. All these documents have my Social Security number on them, so I’m not going to carry them around. I’m sure I’m not the only one; large numbers of veterans don’t carry anything that proves they are veterans. Do people not know this?

I’m aware that in 2015, the VA started making it possible for veterans to get ID cards. But why should I get one? Don’t I have enough ID cards? And, honestly, why do I need a restaurant discount? After all, I got paid more in the Navy than I did when I taught public high school (and teaching was more stressful than flying in the Navy).

Then there’s the whole “thank you for your service” thing.

The first time someone said this to me, I was talking to someone in a crowded elevator and mentioned that I’d been in the Navy. A person I didn’t know turned to me, said, “Thank you for your service,” and walked away. I was confused. “Why was he thanking me?” I thought. “He doesn’t even know what I did. For all he knows, I got kicked out of the military.” (I didn’t, by the way.)

For a few months, I was afraid to tell anyone that being thanked for my service made me uncomfortable. Then I read that the Cohen Veterans Network polled more than 2,000 veterans and found that about half of them felt the same way I did.

So if “thank you for your service” is the wrong thing to say to a veteran, what’s the right thing to say?

The wording is unimportant. The idea is to start a conversation rather than end one that never occurred.

Finally, I’d like to state the following four opinions about how Veterans Day is publicly celebrated:

2: Veterans Day is not Memorial Day. A few years ago, my son’s school asked parents to submit photos of veterans related to students (brother, father, mother, etc.) because they were going to show a slideshow at a big assembly. I went to the assembly and was dismayed to see that more than three-fourths of the photos in the slideshow were of people long deceased. I felt bad for my son because he thought his dad was going to stand out in the slideshow since only some of the students had dads who were in the military. But my photo was hardly noticed since the slideshow included Confederate Pvt. Sam Watkins and a lot of World War II soldiers.

4: Veterans Day parades should be apolitical. This one has been violated a lot in recent years, and it bothers me tremendously.

So what would I recommend we all do on Veterans Day? In my opinion, veterans should get Veterans Day off. All former military people should migrate to the nearest bar to meet, drink and swap exaggerated stories about what they did in the service. Police would need to be on standby for the inevitable shoving matches between former Air Force pilots and former Naval aviators (like me).

The rest of you have to work.