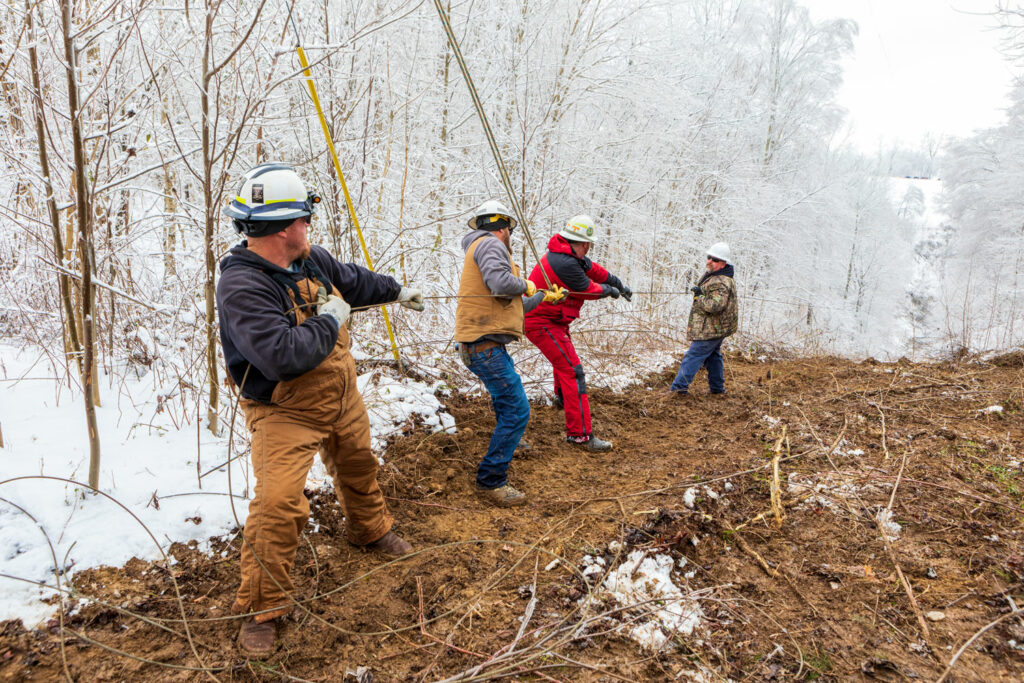 Rather than use Webster’s definition of “resilience,” I’ll relate a phrase used by the late Rev. Robert H. Schuller. In one of his books, Dr. Schuller writes about his upbringing in rural Iowa. His father was a farmer, and their farm was wracked by hardship, almost driving his father into ruin.

Drought caused his crops to fail, and a tornado destroyed his entire farm. Schuller, in a motivational speech years later to 3,500 businessmen in a ballroom at an upscale hotel, relates his youth growing up on the farm: “Do you want to hear about my experience with poverty? Let me tell you about poverty. I was so poor, we had to use corncobs to heat our homes to keep from freezing to death in the subzero winters. We used corncobs because we could not afford coal. Those were tough times.”

He would immortalize that story into this mantra: “Tough times never last. Tough people do.”

We use the word “resilience” to talk about the electric grid. Over the years, technology has improved our ability to analyze the impact of weather on the poles and wires that provide you with comfort. The electric grid is designed to withstand, to some extent, the varying types of weather that affect a region.

Designs have improved even as weather intensity has increased. We’ve had some tough weather over the past few months: tornadoes, ice and heavy snowfalls. Throughout the storms, we have fixed the things that were broken and done what we are here to do: keep the lights on.

Tough times never last; tough people do.
Only a few weeks into 2022, we’d seen tornadoes and record snowfall and ice in several parts of the country — even Tennessee. As I draft this column, we are expecting even more record-setting snowfall across the Southeast.

With the damage we’ve faced, many poles have been snapped. But there is one thing that hasn’t broken: the dedication of the men and women who keep the lights on.

It hasn’t been without challenges.

You have likely heard the words “supply chain issues” over the past year. It’s a fact, not an excuse. During the pandemic, normal supply and demand forces created problems in almost every industry. With materials scarce and the workforce unstable, we’ve experienced shortages of transformers and other materials needed to maintain the flow of power to your home. The huge number of large, destructive weather events has also created additional demands. When you see towns and cities with lines and poles down, that means new ones must be procured from somewhere.

We’ve also had our own shortages of employees. Recently, when snowstorms caused massive damage in Virginia, Tennessee co-ops sent crews to assist with recovery through our mutual aid programs. However, some co-ops were not able to assist because they had too many employees unable to work due to COVID infections. We’re seeing that throughout the nation; it has hindered our response.

Despite the large number of challenges, we’re still out there, putting things back together. No matter what Mother Nature can dish out, we are going to fix it.

Dr. Schuller’s father was tough enough to start from scratch even though he was in his 60s. He outlasted the tough times and was successful.

Our electric utility employees, no matter how bad the damage or how severe the weather, will keep the lights on.