Swing for the Fences 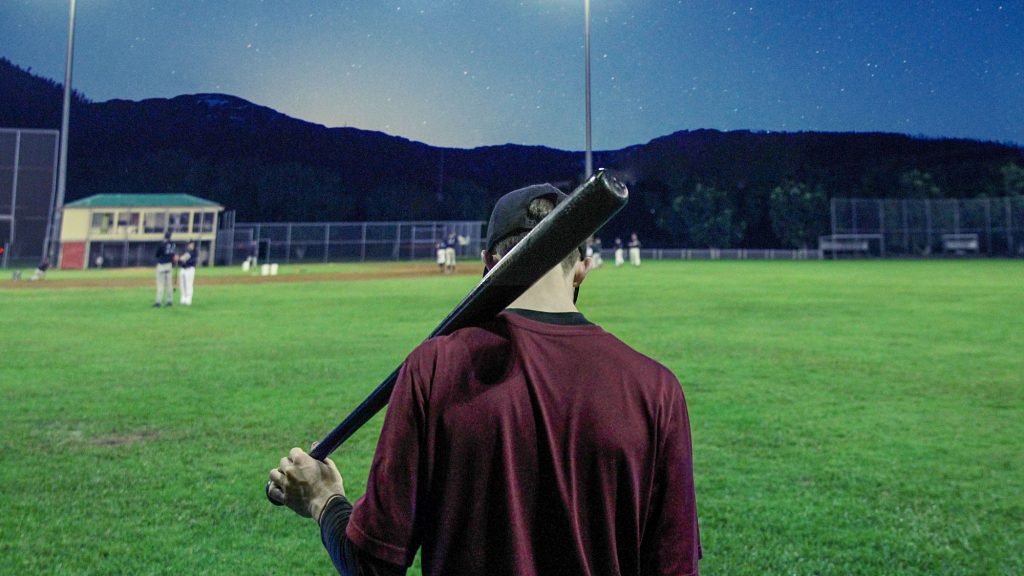 You’ve seen statistics about how often great home run hitters strike out. Famed St. Louis Cardinal Lou Brock once sat out the last game of the season because he didn’t want to have a 100 strikeout season. Outfielder and manager Frank Robinson once had a season when he struck out 100 times. But, he also batted .296, hit 33 home runs and tallied 113 RBIs during that season!

Swinging for the fences has its drawbacks. I recently attended a program that included CEOs of several cooperatives who were discussing the future of electric cooperatives — specifically, how cooperatives will address advances in technology and the expectations of our consumer-owners. Though technological advancements in the last few years provide tremendous opportunities, they can also be disruptive and difficult to predict.

It’s a huge challenge. Failure to properly deal with changes in the marketplace and expectations of consumers can be catastrophic. Blockbuster Video and Polaroid cameras come to mind. And, depending on your age, we’ve seen the rise and fall of different ways to listen to music: eight-track tapes, cassettes and CDs. Today, 88 percent of music sales are digital.

One of our bedrock Cooperative Principles is “Concern for Community.” While focusing on member needs, cooperatives work for the sustainable development of their communities through policies accepted by their members.

As daunting a task as electrifying the nation seemed in the 1930s, these next several decades will also see dramatic challenges. Advances in renewable energy, low-cost energy storage, broadband accessibility, electric vehicles and smart home automation are here. These technology advancements present challenges and opportunities.

Cooperatives, led by their consumer-owners, have a defined purpose to power the communities we serve and empower our consumer-owners to improve the quality of their lives. We have to evaluate and plan out the business models, technologies and infrastructure that are needed to power cooperatives in the coming decade.

We can’t sit on the bench; we have to swing for the fences.

I’ll close with the words of Theodore Roosevelt, who believed that we learn best by doing and that hard work and character are critical to success: “The poorest way to face life is with a sneer. To judge a man merely by success is an abhorrent wrong.”

He said it better than anyone in his famous speech in Paris over 100 years ago:

“It is not the critic who counts; not the man who points out how the strong man stumbles, or where the doer of deeds could have done them better. The credit belongs to the man who is actually in the arena, whose face is marred by dust and sweat and blood; who strives valiantly; who errs, who comes short again and again, because there is no effort without error and shortcoming; but who does actually strive to do the deeds; who knows great enthusiasms, the great devotions; who spends himself in a worthy cause; who at the best knows in the end the triumph of high achievement, and who at the worst, if he fails, at least fails while daring greatly, so that his place shall never be with those cold and timid souls who neither know victory nor defeat.”